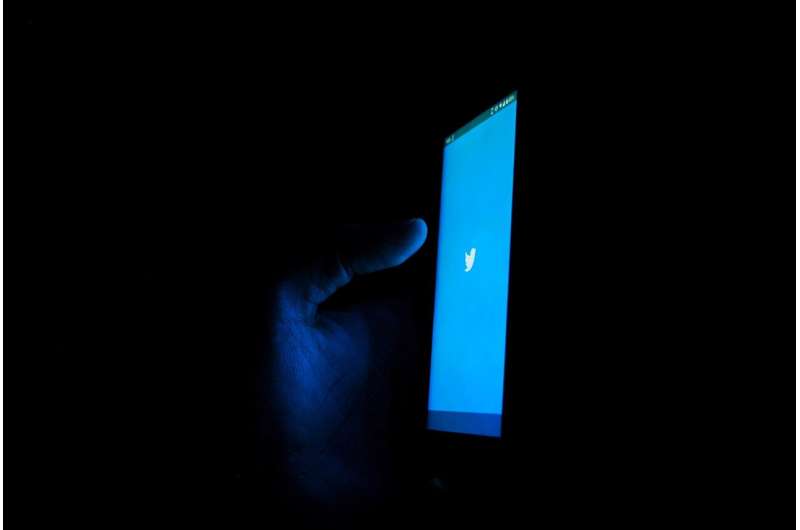 Researchers of the Research Programme on Biomedical Informatics (GRIB) from UPF and Hospital del Mar Medical Research Institute (IMIM) in Barcelona, Spain, have identified behavioral and linguistic changes in tweets in Spanish published by users suffering from depression and who are taking antidepressant medication.

Their work has been published in Journal of Medical Internet Research and was led by Ferran Sanz; with Angela Leis and Francesco Ronzano as first authors, who conducted the work together with Miguel Angel Mayer and Laura I Furlong, all from the Integrative Biomedical Informatics research group.

Depression is one of the most widespread mental illnesses. According to the World Health Organization, it affects more than 322 million people of all ages and is one of the leading causes of disability worldwide.

The possibility of analyzing massive data shared on social networks provides researchers with new opportunities to better understand the behavior of their users. In this study, using big data techniques and text mining, the scientists analyzed tweets by users who mentioned they were taking drugs for the treatment of depressive disorders. The main goal was to detect the effects of antidepressants through changes in the language used in their tweets or in the way these people used Twitter.

In a previous study, the team of researchers observed that users of Twitter who potentially suffer from depression display specific behavioral and linguistic features. This article focuses on the changes in the features of the messages that may be associated with treatment with antidepressant drugs.

The most notable results revealed that during periods in which users stated they were receiving antidepressant drug treatment, their Twitter activity increased with longer messages but posting fewer messages at night. They also interacted more with other users (for example, through an increase in number of mentions per tweet, which may reflect an interest in interacting with other people) and also an increase in positive emotions related to happiness and surprise. “We can state that the behavioral patterns of people who are in treatment with antidepressant drugs change and tend to resemble those of people who do not suffer from depression,” Angela Leis says.

There are various types of antidepressant drugs, and this study focuses specifically on selective serotonin reuptake inhibitors, which are the most commonly prescribed drug for treating depression. First, they selected timelines of users mentioning SSRI antidepressants in their tweets. “We then analyzed changes in behavioral and linguistic features in the tweets posted while users were in treatment, in comparison with tweets posted by the same users when it was less likely that they were taking these drugs,” Francesco Ronzano explains. The study included 186 users and their timelines with a total of 668,842 tweets.