Rising energy and gas prices might make you think twice about firing up your stove for a roast or stew. Why cook that meat? After all, your menu could include trendy beef carpaccio, flavorsome wild boar’s liver, coppa or pancetta. If you learned to like raw meat, you might become a paleo-keto-carnivorous pilgrim, with visions of developing a ripped torso.

Humans are omnivores: we can digest raw meat and thrive. The Inuit, among others living in frozen latitudes, eat raw meat from seals, caribou, elk or whale. Uncooked cuts from horses, chickens and goats are presented as small delicacies on tables from Europe to Japan. While some bodybuilders promote raw meat and offal diets (carefully selected).

Raw meat has also been used as medicine. In the late 19th century, French doctors suggested it as a treatment for tuberculosis. It seemed successful, sometimes. But the researchers described two problems. First, obtaining clean raw meat was difficult. Second, their patients disliked their daily dose of half a pound of raw meat. Treatments were adjusted to using the meat juice instead. This “zomotherapy” was more popular and, they said, less likely to cause tapeworm infections.

Raw liver therapy for pernicious anemia was investigated by George Minot and William Murphy. They received the Nobel prize in 1934 for this pioneering work that paved the way to isolating vitamin B12. B12 is stored in a herbivore’s liver and damaged by cooking. These early studies all showed that raw meat came with some dangers from infection and infestation.

The animals we eat share this planet with us. We are all surrounded by an amazing diversity of uncountable microbes, some of which may be shared at mealtimes. A tempting piece of raw meat, therefore, requires elaborate checking. Has it any prions, viruses, bacteria, fungi or parasites? 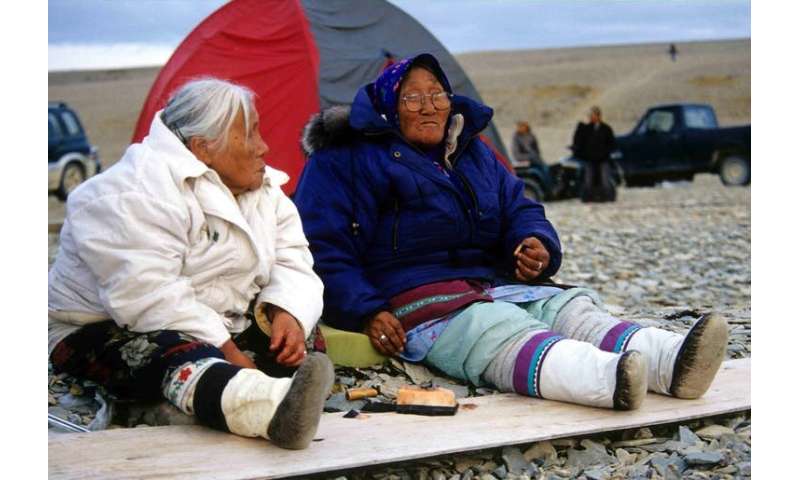 Although many of these critters are harmless, some are quite lethal unless treated. Some, such as prion-linked brain diseases, cannot be treated. And some will treat us as their food. If that steak is venison from your recent hunt, its pathogens will be different compared to a farm-reared steer.

The bacteria Escherichia coli, for example, were thought harmless when described in 1885. Up to 50% of healthy cattle may carry E. coli 0157. These are resistant to our stomach acid; their Shiga toxins can cause kidney failure, shock and death.

Listeria is named after Joseph Lister, the father of surgical sterilization. It is a skilled soil organism that can multiply on a steak in your fridge, then infect your bloodstream and brain, or cross a placenta resulting in miscarriage and fetal death.

Beef can be contaminated with Toxoplasmosis gondii, a protozoal parasite from cats that happily survives in cattle and humans. Toxoplasmosis tends to find its way into the brain, retina, heart muscle or cross the placenta, where it can damage the fetal brain. Some of these effects may take years to become evident; you would probably not notice anything after that raw lunch.

Although there are no proven advantages to eating raw meat, there are great microbial hazards. (Feeding your pets raw meat has similar risks.) Not only is there a risk of being infected with Campylobacters and Salmonellas, but also parasites such as roundworms and tapeworms.