The thyroid gland sits at the front of the neck, where it secretes hormones that enable the proper functioning of metabolism. Dysregulation of these hormones can lead to several bodily changes, both mental and physical. Some changes, such as hair loss, may occur after several months of low thyroid function.

Hypothyroidism is widely referred to as an invisible disease because it rarely produces blatant visual clues. Occasionally, however, changes may be apparent on the face.

According to the NHS, thinned or partly missing eyebrows could be symptomatic of an under-active thyroid.

Sparse eyebrows may be more apparent on the outer third of the eyebrow, and may be among the first signs of low thyroid activity.

When hormone activity is disrupted by an under-active thyroid, such as the hormones T3 and T4, many processes in the body are disturbed. 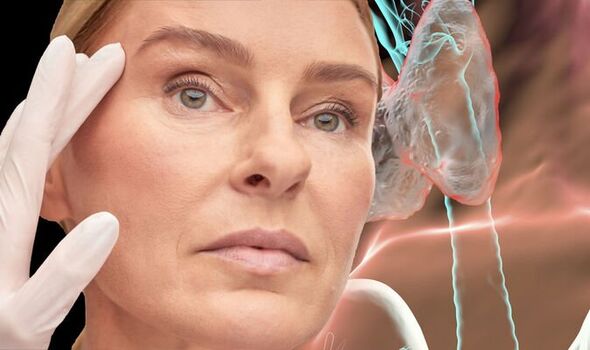 This can cause hair to fall out which may not be replaced by new growth, resulting in thinning across the scalp and other areas like the eyebrows.

Fortunately, hair loss can sometimes be reversed once thyroid hormone levels are normalised, so a timely diagnosis is favourable.

Some of the most common symptoms of hypothyroidism are:

“The loss is diffuse and involves the entire scalp rather than discrete areas. The hair appears uniformly sparse.

“Some forms of hypothyroidism […] come on abruptly and are diagnosed early, while others may have been present for months or years before diagnosis.

Sometimes, paradoxical hair loss may follow treatment for low thyroid levels, which could lead to thyroid medication being blamed. 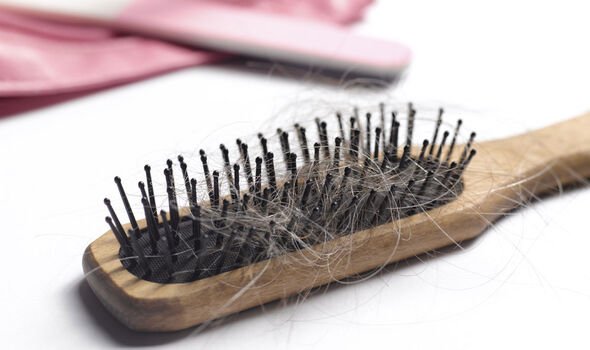 This, in turn, may potentially lead to withdrawal of treatment which in turn may significantly worsen hair loss.

How is hypothyroidism diagnosed?

Anyone presenting with several symptoms of hypothyroidism is encouraged to visit their GP for further investigation.

A healthcare provider will likely carry out a blood test, which is the only accurate way hormone levels can be measured. 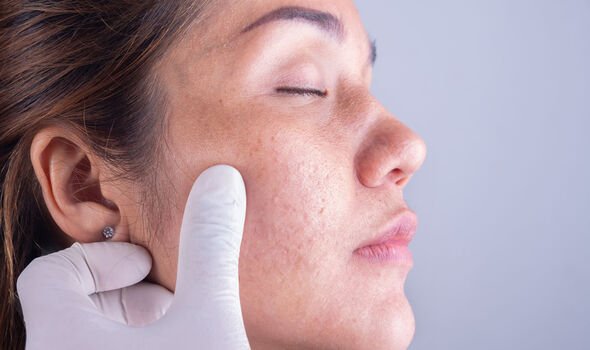 The NHS explains: “The test, called a thyroid function test, looks at levels of thyroid-stimulating hormone (TSH) and thyroxine (T4) in the blood.”

Discrepancies in either of these hormones could be hinting at either an overactive or under-active thyroid, according to the health body.

Interestingly, both conditions can affect the appearance of the hair by causing it to become dry, brittle or thin.