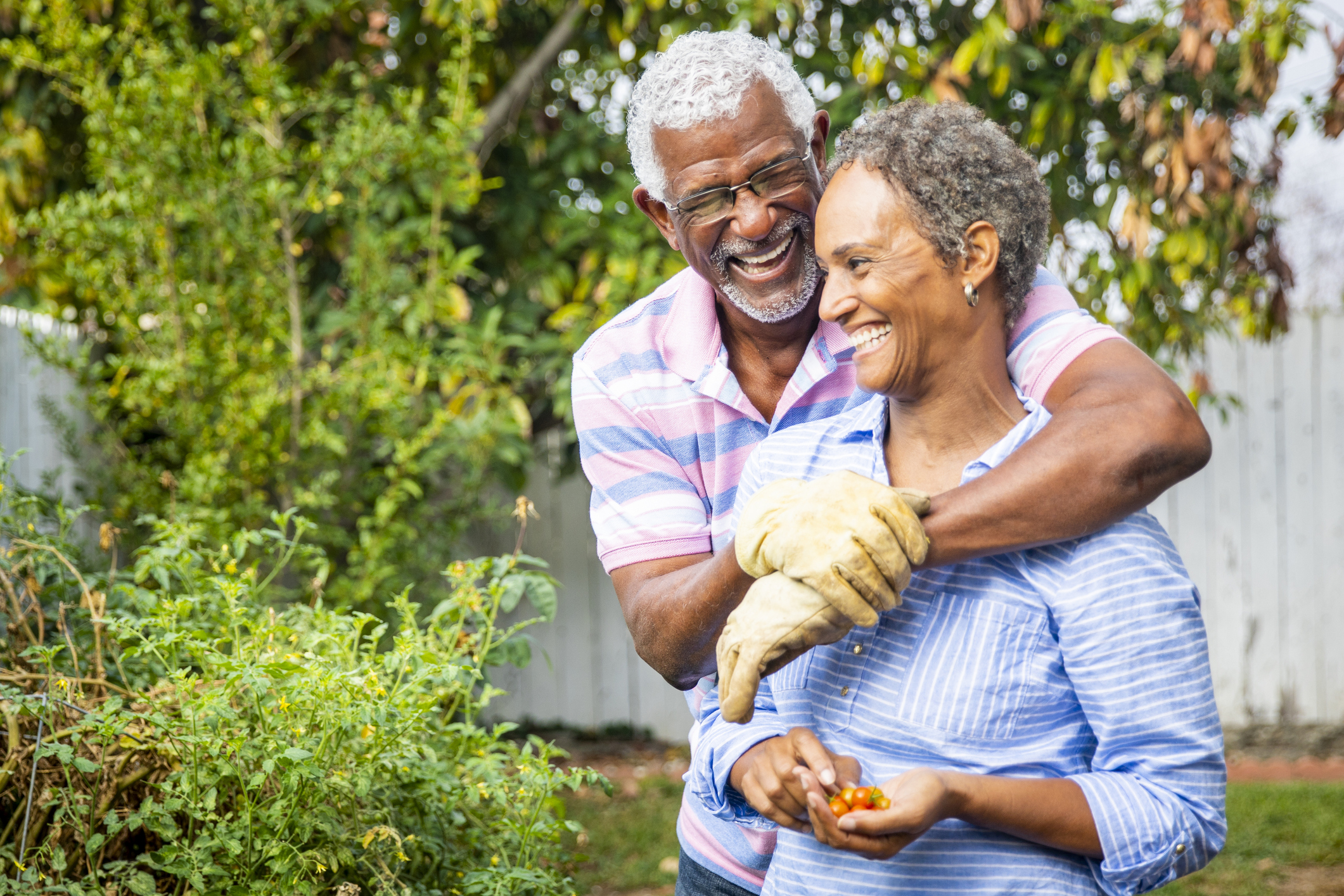 You’re only as old as you feel. This old saying has never been truer, as our definition of ‘old age’ keeps rising.

A new study has revealed that old age now doesn’t start until we hit 76 – and today’s grandparents typically feel 12 years younger than their actual age.

The research from Treasure Trails, found modern-day pensioners don’t believe they’re actually old until well into their 70s. In fact, more than a third (38%) insist old age doesn’t begin until you’re over 80, and 46% insist they feel more able than their parents did at the same age.

Meanwhile, 40% maintain ’60 is the new 40’ and one in ten believe they’ve got more energy than their children. Many credit their spritely secret to spending time with their grandchildren.

More than one in five say playing with grandchildren helps keep them young and two thirds (64%) credit ‘solving puzzles’ with stopping their mind from deteriorating.

Being physically fit also keeps them feeling full of life, with 28% of over-60s exercising three or more times each week.

This surge in energy means new-age grandparents think they can take on code-cracking, clue-solving careers. One in four feel they have what it takes to be a private investigator, and one in eight to be a spy.