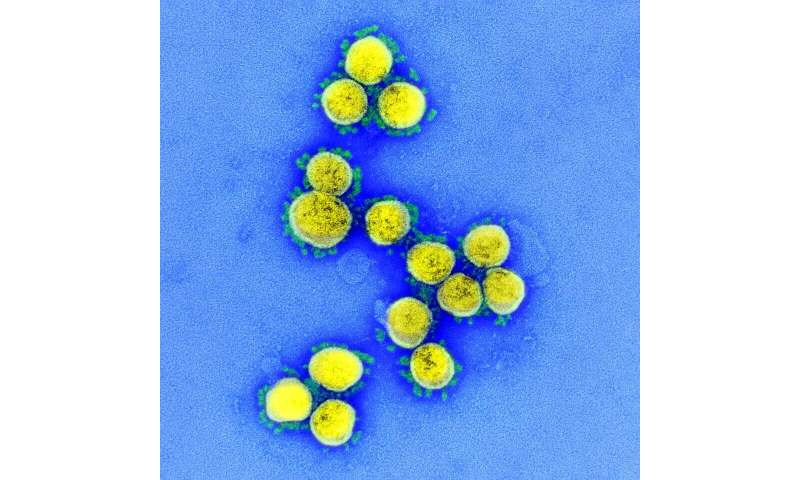 Earlier this year, a team of Yale researchers showed that the concentration of COVID-19 RNA in sewage mirrors the spread of the disease through a population. In a new study, they find that testing sewage can serve as an early indicator of an outbreak relative to hospitalizations, and also use the data to assess the effectiveness of Connecticut’s stay-at-home order this spring.

It may not look or smell pretty, but “sewage is really a gold mine for information,” says Jordan Peccia, a Yale professor of chemical and environmental engineering. The ooze can tell researchers about everything from illicit drug use to polio outbreaks in the developing world.

So as the COVID-19 pandemic began barreling through the United States this spring, and the country struggled with testing, a group of Yale researchers including SOM’s Edward H. Kaplan and Saad Omer from Yale’s Institute of Global Health knew what to do: they looked to the toilets. If they could identify traces of COVID-19 in sewage sludge, they reasoned, they might be able to identify outbreaks and learn more about how the virus spreads.

By March 19, the team had recruited Peccia (who has what he calls “the dubious distinction” of being the campus’s resident expert on pathogens in wastewater) and begun collecting daily samples from New Haven’s wastewater treatment facility, which serves the Connecticut towns of New Haven, East Haven, Hamden, and Woodbridge. “If you flush your toilet in one of those places, that’s where it goes,” Kaplan says.

Kaplan’s hope was that the concentration of COVID-19 RNA per milliliter of sewage sludge would indicate not just the presence or absence of the disease, but actually mirror its spread, rising and falling with the rate of infection. “Lo and behold,” he says, “that’s exactly what we saw.”

In a new paper, the researchers reveal that the concentration of viral RNA in sludge can also serve as an early indicator of an outbreak—a canary in the sewer pipes, as it were—revealing a worsening crisis three to five days before patients with severe disease will require hospitalization. What’s more, the team was able to get an estimate of the virus’s basic reproduction number (that is, how many other people a typical person infected with coronavirus is able to infect) with over six weeks’ worth of wastewater data.

“You can calculate important epidemiological parameters from RNA and hospitalization data only—you don’t need case [counts],” Peccia says. “That’s a valuable tool going forward,” not just for this disease but for others to come.

It’s an especially important contribution in the United States, where early struggles with testing meant that public health officials around the country didn’t (and in some cases still don’t) have a clear sense of the how many people in their areas were contracting the virus each day. “It’s not like if someone gets infected a lightbulb goes off,” Kaplan says. Often, they only knew the true scale of the problem about 10 days later, when severely ill patients began arriving in hospitals. By that time, officials were already playing catch-up.

Hospitalization is one downstream indicator of infection rates. Kaplan suspected the concentration of viral RNA in sewage might be another. And indeed, when he compared the viral RNA data to the hospitalization data, he saw how neatly they lined up. With those two pieces of information together, the researchers were able to create a clear picture of the New Haven area’s COVID-19 outbreak from March to late April.

The model tells a story: On Day 0, patients are infected. By Day 3, they’ve begun to excrete viral RNA. By Day 9, that RNA can be detected in sewage. By Day 12, if patients are unlucky, they arrive at Yale New Haven Hospital. Essentially, measuring wastewater offers at least three days of crucial lead time.

From the data, Kaplan was also able to reverse-engineer a basic reproductive number: 2.38—very similar to the figure estimated by the Centers for Disease Control. But that figure didn’t square with the scale of the outbreak in New Haven. If every infected person got about two people sick, most of the population should have fallen ill.

Connecticut’s stay-at-home order made the difference, the research shows, protecting about 89% of the population from infection and allowing it to spread relatively unfettered only among a much smaller group that either couldn’t or didn’t comply with the order. It was a happy surprise to Kaplan that “as a byproduct of this research, we get an estimate of how effective the stay-at-home orders were.”

Testing sewage isn’t a panacea, but the researchers believe it’s an important and economical complement to other forms of disease surveillance. In many countries, “there is no ability to do high-intensity individual-level testing,” Kaplan says. “I really think the benefit is in the developing world.”