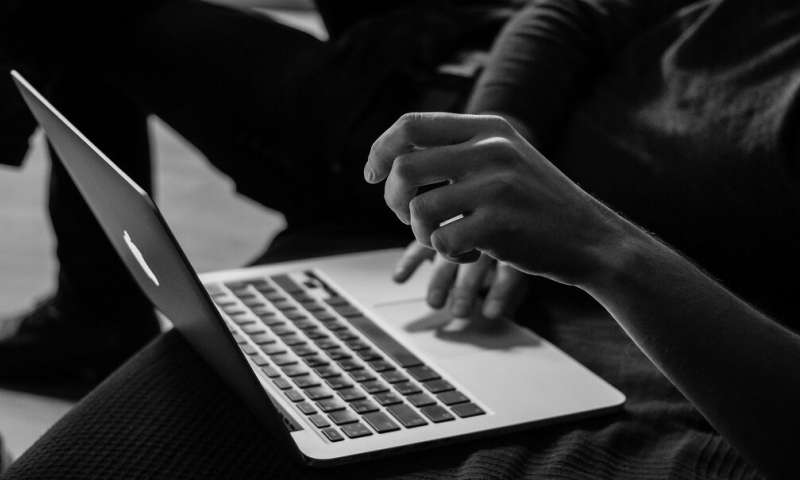 Teens spend hours every day on internet-connected devices, where limitless opportunities to explore sexuality online. These opportunities don’t come without big risks, though. A researcher from Michigan State University found that online sexual experiences can predict whether they become victims of sexual assault one year later.

The findings, published in the Journal of Youth and Adolescence and funded by the National Institutes of Health, are part of a study that is the first of its kind to investigate online sexual experiences using a person-centered approach, which identifies specific patterns of behaviors in sub-groups of people rather than general observations across a large group. This approach allowed researchers to track the girls’ online experiences—and subsequent offline experiences—more intricately than prior studies.

“It makes sense that engaging in risky behavior online would translate to offline risks,” said Megan Maas, research author and MSU assistant professor of human development and family studies at MSU. “But we were able to identify specific online behavioral patterns that correlated with susceptibility to different offline outcomes—which was never captured from conventional approaches before.”

Maas and colleagues assessed data from 296 girls between 14- and 17-years-old, who self-reported their online and offline sexual experiences over five years. Additionally, the girls would visit a lab each year for a trauma interview to measure experiences such as sexual abuse, assault or violence that may go undetected in a survey.

“By assessing the teens’ online sexual experiences using the person-centered approach, we were able to group the teens into four classes of experience patterns, which predicted sexual health and victimization outcomes one year later,” Maas said.

The four classes were:

Maas explained that her findings demonstrate how critical it is for teens to receive education to understand how online sexual experiences may shape their offline experiences. Specifically, she hopes that schools and families will educate youth on sexual health and consent as well as healthy relationships, as their online experiences could have serious consequences.

Maas hopes that her findings will inspire parents to proactively talk to their kids about risks they face online, as well as to establish rules early in their lives that can prevent girls’ from putting too much emphasis on their sexy social media presence.

“The best strategy for parents to follow is to limit time and space for internet usage,” Maas said. “Establish a time limit they can be on a device, and don’t allow screens in bedrooms. There are apps for parents that can help control screen time—and plenty of ways to involve their kids in activities that don’t rely on the internet at all.”