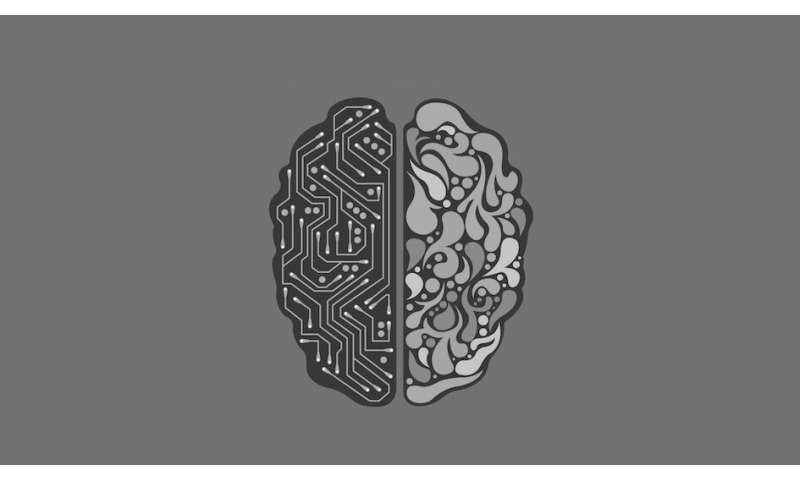 Scientists have developed the most accurate computing method to date to reconstruct the patchwork of genetic faults within tumors and their history during disease development, in new research funded by Cancer Research UK and published in Nature Genetics.

Their powerful approach combines artificial intelligence with the mathematical models of Charles Darwin’s theory of evolution to analyze genetic data more accurately than ever before, paving the way for a fundamental shift in how cancer’s genetic diversity is used to deliver tailored treatments to patients.

Applying these new algorithms to DNA data taken from patient samples revealed that tumors had a simpler genetic structure than previously thought. The algorithms showed that tumors had fewer distinct subpopulations of cells, called “subclones,” than previously suggested. The scientists, based at The Institute of Cancer Research, London, and Queen Mary University of London, could also tell how old each subclone was and how fast it was growing.

These models are set to profoundly change the way cancer patients’ genetic data is analyzed and interpreted. In future, they could be used to better guide treatment strategies, allowing doctors to provide each patient with the right combination of drugs targeting specific genetic changes. And the team hopes that one day their approach could even be used to predict cancer evolution, providing an early indication of how a cancer will grow, spread or relapse.

Professor Andrea Sottoriva, lead researcher of the study and Director of Cancer Evolution in the new Center for Cancer Drug Discovery at the ICR, said:

“Tumors are a microcosm of evolution, with different populations of cells competing to survive and responding to environmental pressures.

“By harnessing the computational power of artificial intelligence and combining it with evolutionary theories developed since Darwin’s time, our method was able to make sense of complex genetic data and accurately reconstruct a tumor’s genetic history. Our work has the potential of transforming the way we paint the full picture of a tumor’s genetic make-up from individual tissue samples. With our new algorithm we could see in much greater detail how cancer evolves and develops drug resistance.”

Powerful window in the cancer genome

“At first look, the genome of a cancer can appear very complex, and our work shows how this complexity emerges from the combination of a few simple patterns. This gives us a powerful window in the cancer genome, which in time, may help us to better understand and treat cancers.”

Existing methods for reconstructing the diversity within a tumor have failed to account for genetic changes due to so-called “neutral evolution.” This is where neutral, or ‘hitchhiker’ mutations that provide neither a survival advantage, nor disadvantage, build up randomly within certain cells of a tumor, making it more difficult to identify those genetic mutations that do have important clinical relevance, and could be targeted with drugs.

The new model results in a more accurate, less complicated tumor reconstruction by reducing the number of erroneous groupings resulting from neutral mutations.