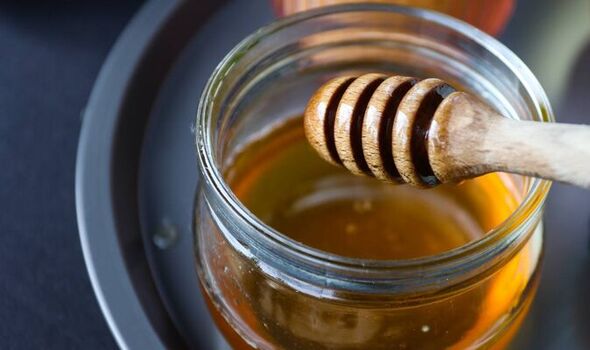 Highly drug-resistant mycobacterium abscessus, which is also known as NTM, is from the same family as tuberculosis. But once it takes hold in a patient’s lungs it is near impossible to shift.​

CF affects 10,800 people – with 13 per cent stricken with the NTM bacteria – while lung condition bronchiectasis is also prey to NTM and affects 210,000 sufferers.​

But now a team at Aston University has found a combination of common antibiotic amikacin and manuka honey, known for its medicinal properties can actually kill the deadly bacteria – and greatly reduce drug side effects.

Scientists at the Birmingham university mixed the two in a spray in a bid to fight NTM.

Researchers used samples of the bacteria from 16 infected CF patients and tested the amikacin and manuka honey mixture to discover what dosage was required to kill the bacteria.

The amount of amikacin usually used on an NTM patient is normally 16 micrograms per millilitre.

But the findings, published in the journal Microbiology, show after manuka honey is added, the amount of amikacin needed to fight the bug is just two micrograms.

Dr Jonathan Cox, senior lecturer in microbiology at Aston University, said: “By combining a natural ingredient such as manuka honey with amikacin, we have found a way to potentially kill off these bacteria with eight times less drug than before.”

“This has the potential to greatly improve the quality of life of so many patients – particularly those with cystic fibrosis.”

“We hope we can move towards clinical trials that could result in a change in strategy for the treatment of this debilitating infection.”