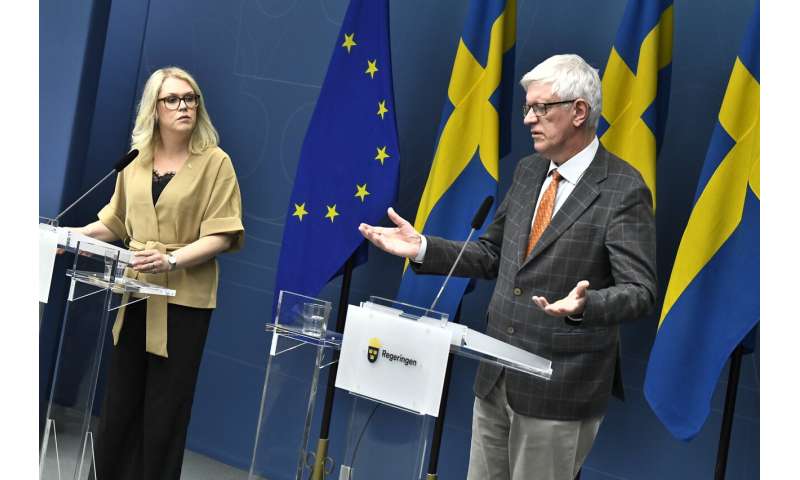 Sweden’s government defended its response to the COVID-19 global pandemic on Tuesday despite the Scandinavian country now reporting one of the highest mortality rates in the world with 4,125 fatalities, or about 40 deaths per 100,000 people.

“Transmission is slowing down, the treatment of COVID-19 patients in intensive care is decreasing significantly, and the rising death toll curve has been flattened,” Foreign Minister Ann Linde told foreign correspondents at a briefing in Stockholm. “There is no full lockdown of Sweden, but many parts of the Swedish society have shut down.”

More than 76,000 people have been made redundant since the outbreak of the disease and unemployment, which now stands at 7.9%, is expected to climb higher.

Sweden took a relatively soft approach to fighting the coronavirus, one that attracted international attention. Large gatherings were banned, but restaurants and schools for younger children have stayed open. The government has urged social distancing, and Swedes have largely complied.

But opponents to the government’s strategy gained an influential voice this week after the country’s former state epidemiologist, Annika Linde, expressed doubt about the strategy adopted by the Swedish health authority. She said that in retrospect she believes an early lockdown could have saved lives. 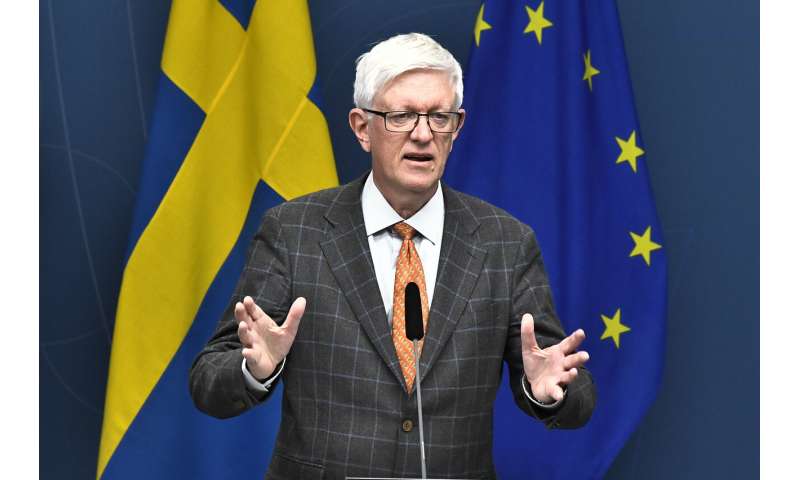 “Most likely, we would still be a bit worse off (than other Nordic countries), but better off than we are now, and we would possibly have gained time to prepare the strategy to protect the elderly,” she told The Associated Press in a phone interview on Monday.

Sweden’s epidemiologist from 2005 to 2013, Linde headed the country’s response to swine flu and SARS and says she felt provoked by comments from a leading member of the health agency claiming Sweden’s strategy was the best in the world, irrespective of the number of deaths.

“I felt this can’t go on,” she told the AP. “Such a denial may prevent us from acting rationally.”

Sweden’s health policy is traditionally based on recommendations issued by medical authorities and followed by the political leadership. But as the death toll mounts, Linde believes elected officials would have been more cautious in risking the lives of citizens. 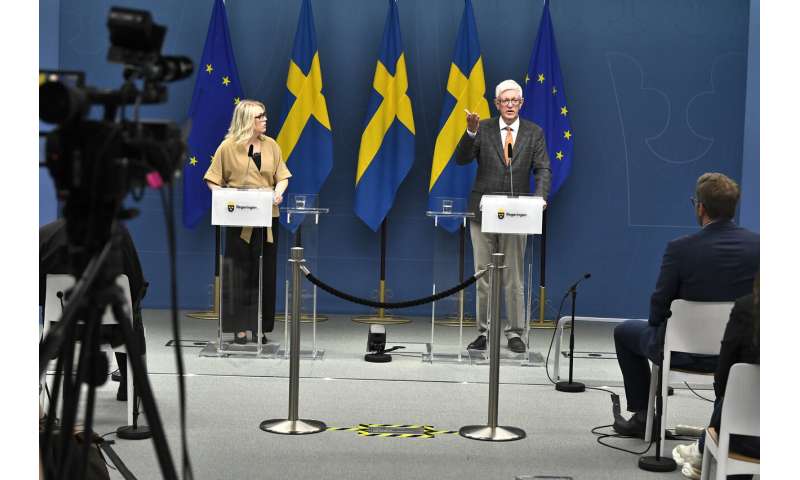 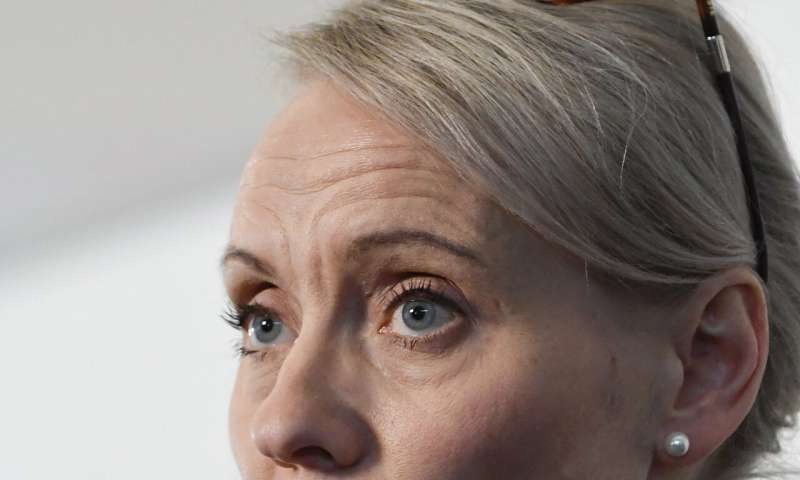 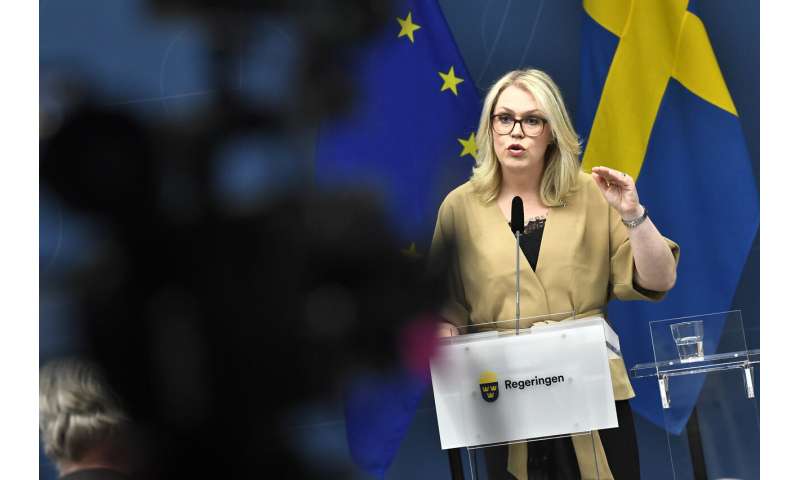 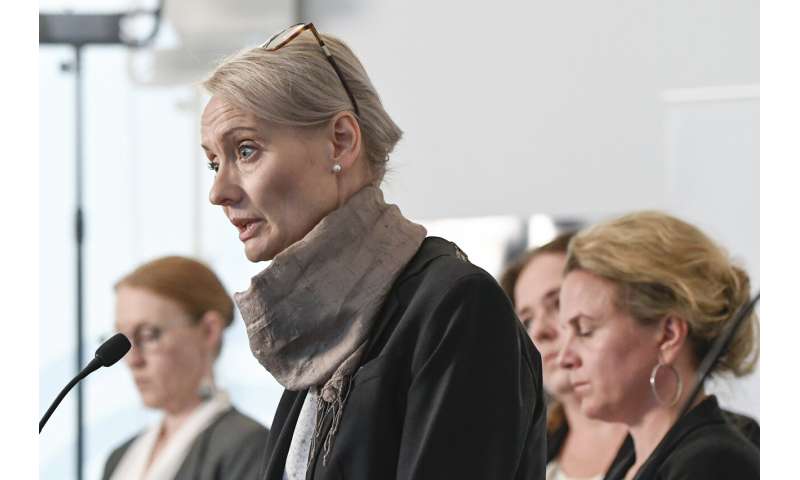 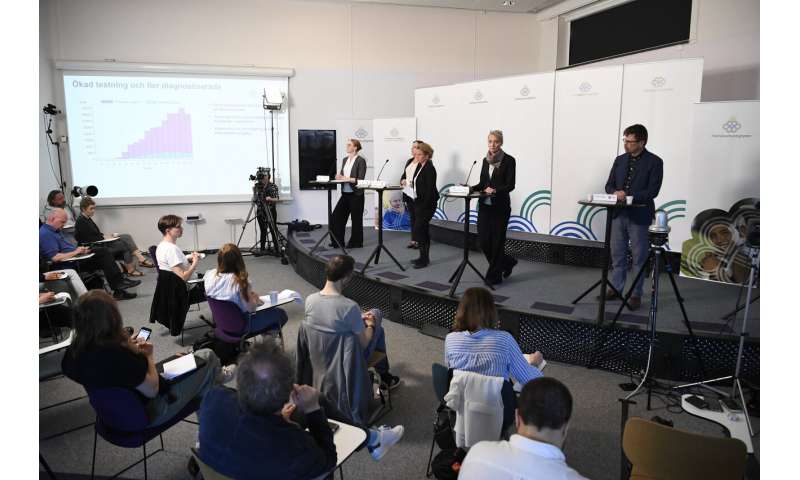 “In retrospect, I think it would have been worthwhile trying the strategy of Denmark, Norway and Iceland and Finland,” she said.

Yet for the Swedish government, it’s still too early to tell what measures have worked and which have failed.

“This is not a sprint, it’s a marathon,” Foreign Minister Ann Linde said. “It’s a good thing that many experts are saying what they think. We have freedom of speech in Sweden,” when asked about Annika Linde’s remarks.