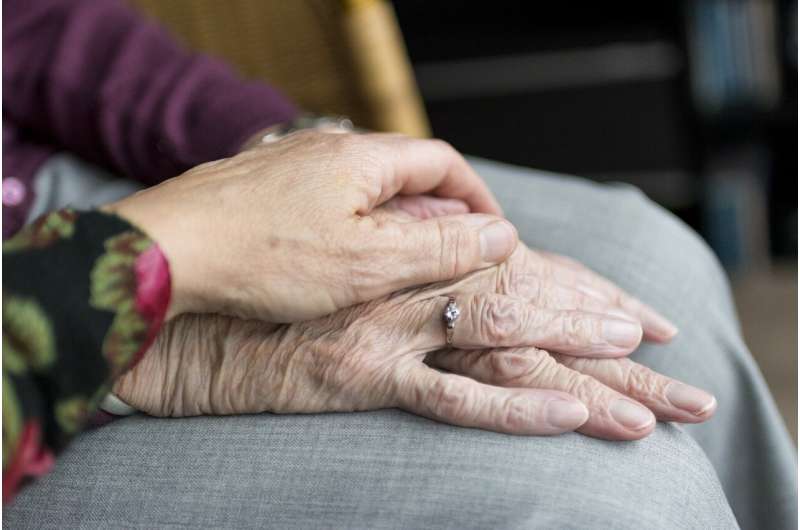 Sweden’s public health agency on Monday recommended a fourth dose of the COVID-19 vaccine for people over the age of 80, those in nursing homes and those receiving at-home care.

The agency said the jab should be taken four months after the previous dose, at the earliest.

“The spread of COVID-19 is still intense in Sweden. An increasing number of cases have been reported in recent weeks, including among people at increased risk of severe illness,” the agency said.

“The immune system’s ability to react to the vaccination, and build up lasting protection, decreases with age,” it added.

“A booster strengthens that protection,” state epidemiologist Anders Tegnell said in a statement from the agency.

In Sweden, more than 85 percent of those over the age of 80, have received a third dose of the vaccine, as have 55 percent of over-18s.

The Scandinavian country, which lifted all its restrictions on February 9 despite a surge in Omicron infections, made headlines early in the pandemic for choosing to not impose lockdowns.