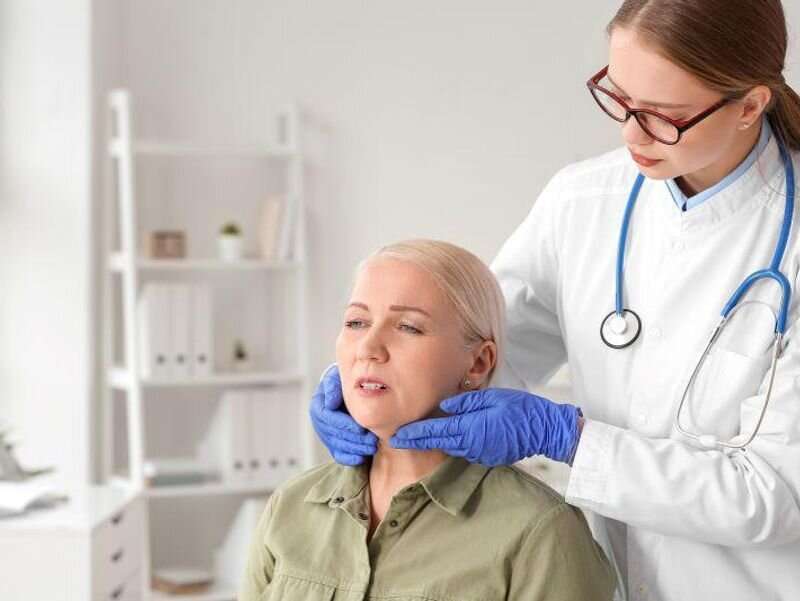 For patients with stage III or IV Hodgkin lymphoma, brentuximab vedotin is associated with a survival advantage, according to a study published online July 13 in the New England Journal of Medicine.

Stephen M. Ansell, M.D., Ph.D., from the Mayo Clinic in Rochester, Minnesota, and colleagues randomly assigned patients with previously untreated stage III or IV classic Hodgkin lymphoma to receive up to six cycles of brentuximab vedotin, a CD30-directed antibody-drug conjugate, plus doxorubicin, vinblastine, and dacarbazine (A+AVD) or doxorubicin, bleomycin, vinblastine, and dacarbazine (ABVD) in a 1:1 ratio (664 and 670 patients, respectively).

The researchers found that 39 and 64 patients in the A+AVD and ABVD groups, respectively, had died at a median follow-up of 73.0 months (hazard ratio, 0.59). The six-year overall survival estimates were 93.9 and 89.4 percent in the A+AVD and ABVD groups, respectively. Longer progression-free survival was seen with A+AVD than with ABVD (hazard ratio for disease progression or death, 0.68). Subsequent therapy, including transplantation, was received by fewer patients in the A+AVD versus the ABVD group, and fewer second cancers were reported in the A+AVD group (23 versus 32 patients). After an increased incidence of febrile neutropenia was observed with A+AVD, primary prophylaxis with granulocyte colony-stimulating factor was recommended.

“In this trial, treatment with A+AVD resulted in an improvement in both progression-free survival and overall survival,” the authors write.