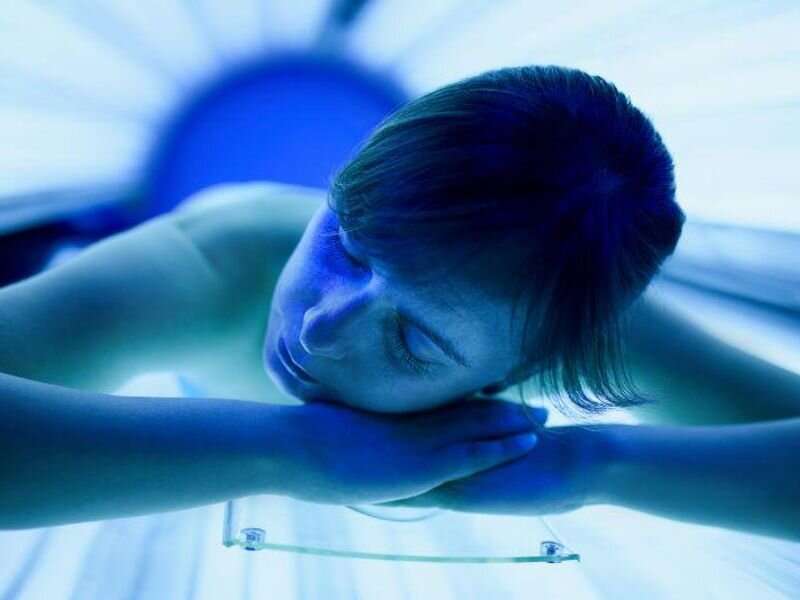 Skin cancer prevention is lacking among American Indian/Alaskan Native (AIAN) populations, according to a research letter published Aug. 15 in the Journal of the American Academy of Dermatology.

Kevin Yang, from the Tufts University School of Medicine in Boston, and colleagues used data from the U.S. National Health Interview Survey (2005, 2008, 2010, 2013, and 2015) to assess skin cancer risk behaviors and prevention among AIAN versus other populations. The analysis included 360,573 participants.