Excessive alcohol drinking is scorned by health professionals. But the link between moderate consumption and health is not so clear cut. Some studies suggest that even a light tipple can hurt your health. But recent research, published in the journal Addiction, has suggested that abstaining from alcohol bumps up your risk of dementia.

The study by Australian researchers at the University of New South Wales, in Sydney, found that drinking 40 grams of Alcohol per day was “associated” with a reduced risk of dementia.

Although the recent study didn’t explain the link, past research has shown that alcohol might lower inflammation in the brain.

Inflammation is the body’s natural response to foreign objects in the body such as infections, but too much inflammation can damage healthy tissues.

In the brain, inflammation can result in the buildup of “junk” proteins that are thought to cause dementia. 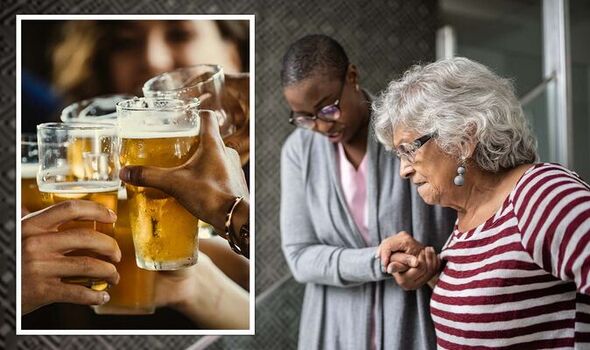 In the Australian study, researchers analysed the results from 15 studies that have measured the risk of dementia in the brain.

They were able to look at the health data of 24,478 participants across all of the studies – 2,124 of the participants developed dementia.

They found that people who didn’t drink at all were more likely to be in the group of dementia sufferers than people who drank moderately.

But there were some limitations to the study. The authors admitted in the paper that it didn’t “adjust for other outside factors” such as diet, exercise habits, and weight.

The study also didn’t assess what type of drinks people were consuming.

Some studies have suggested that some drinks such as wine are more protective against dementia compared to spirits.

If a lot of people were drinking wine then this could have altered the results. 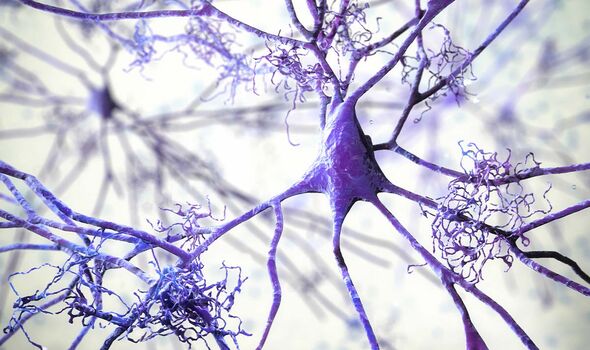 But there are dangers to alcohol consumption. Although moderate consumption might be beneficial to the brain, drinking too much isn’t.

The charity Alzheimer’s Society explains: “Excessive alcohol consumption over a lengthy time period can lead to brain damage, and may increase your risk of developing dementia.”

Doctor Maiken Nedergaard of the Center for Translational Neuromedicine at The University of Rochester Medical Centre wrote in a study published in Nature magazine: “Prolonged intake of excessive amounts of ethanol is known to have adverse effects on the central nervous system.”

According to the Alzheimer’s Society, people that drink a lot in the long term are “more likely to have a reduced volume of the brain’s white matter”. 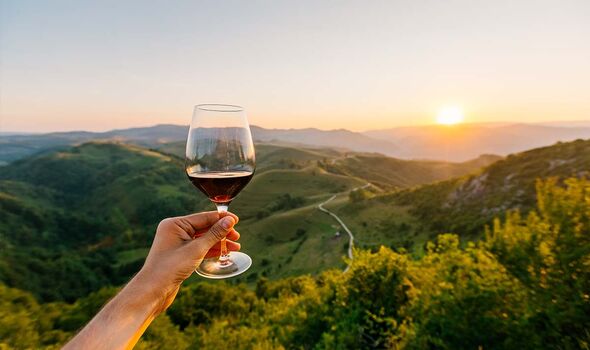 The NHS advises people not to drink more than 14 units a week. This is the equivalent of six pints of average-strength beer.

If you drink this much, it recommends spreading consumption over three or more days.

The Alzheimer’s Society adds: “When a person starts drinking more than around 25 units per week on a regular basis, it may start to affect their ability to think and function properly.”