The study, published in the journal PNAS, noted that attention is associated with the outermost layer of the brain called the cerebral cortex, which was also linked to awareness, thoughts, memory, language, and consciousness. 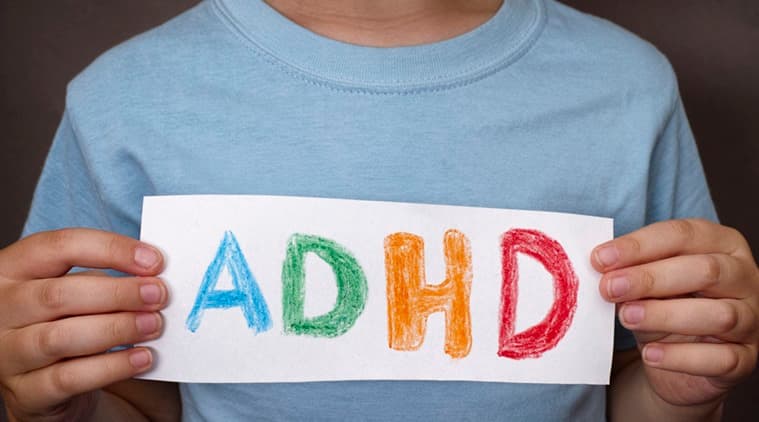 Researchers at the Indian Institute of Science (IISc) have found how a region in the brain plays a key role in helping humans pay attention, an advance that may help develop new treatments for conditions like Attention Deficit Hyperactivity Disorder (ADHD).

The study, published in the journal PNAS, noted that attention is associated with the outermost layer of the brain called the cerebral cortex, which was also linked to awareness, thoughts, memory, language, and consciousness.

According to the researchers, it was only recently that scientists began linking a midbrain region called the Superior Colliculus (SC) with attention.

“SC is an evolutionarily conserved midbrain structure that can be found in all vertebrates, including fish, lizards, birds and mammals. It is usually studied for its role in controlling eye movements,” explained Devarajan Sridharan, Assistant Professor at the Indian Institute of Science (IISc) Bangalore and co-author of the study.

Earlier studies pointed that monkeys were more attentive when the SC was stimulated, and distracted when it was suppressed, the researchers noted.

However, scientists did not know whether the SC helped filtering out other sensory stimuli to help focus on the target visual inputs (increased choice bias), or if it was enhancing visual sensitivity.

To solve this puzzle, the researchers conducted two sets of non-invasive experiments in human participants.

One was a behaviour test where the researchers tracked changes in bias and sensitivity while 22 participants performed attention-demanding tasks.

ALSO READ | How to spot the symptoms of ADHD in children

In the other experiment, Varsha Sreenivasan, co-author of the study, and Sridharan studied the anatomy of SC in 82 participants, including the 22 who were tested earlier.

In this experiment, they tracked certain fibres in the brain that connected the SC with other brain regions like the cortex by applying an imaging technique called diffusion Magnetic Resonance Imaging (dMRI), and a 3D modelling method called tractography.

Comparing the results of the two experiments, the researchers found that SC strongly connected with a part of the cerebral cortex called the parietal cortex, which was known to be associated with attention.

The study also noted that the connectivity between the SC and the cortex could predict an individual’s bias — but not visual sensitivity.

“We also show that choice bias is stronger, on average, towards the right side of our visual field,” Sridharan said in a statement.

He added that SC connections in the cortex also mirrored an asymmetry for bias, further underscoring the relationship between SC and bias.

The researchers plan to study the activity of the SC with a different imaging technique called functional MRI (fMRI) that can identify increased blood oxygen levels in brain regions that are activated during tasks.

“Through fMRI, we will investigate if SC’s activity correlates with behavioural measures of sensitivity and bias. Our approach can also help understand if SC-cortex connection asymmetries are predictive of certain kinds of attention disorders such as ADHD,” Varsha Sreenivasan, co-author of the study.