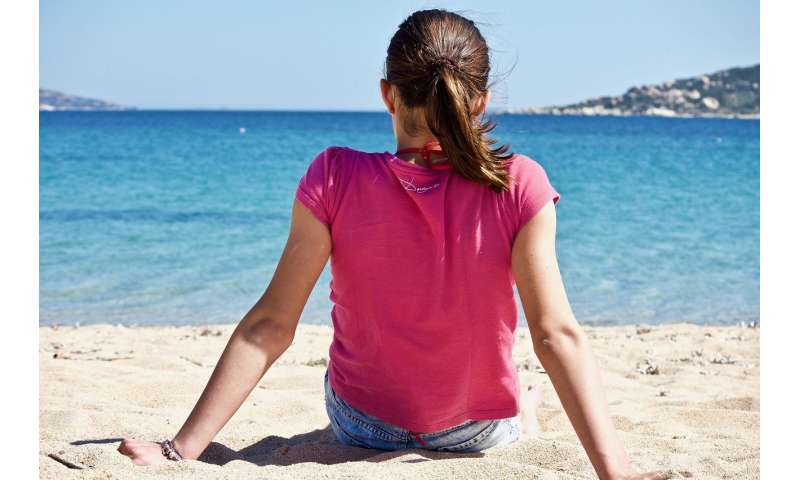 According to a new study by Indiana University School of Medicine doctors, providing adolescents seeking birth control the ability to obtain a long-acting reversible contraceptive on the same day as their clinic visit could lead to significant cost savings for insurance providers.

According to Wilkinson, who joined the faculty at IU School of Medicine four years ago, the lack of clinics in Indiana offering same-day access to these contraceptives came as a surprise when she began her work in the state as a health services researcher.

“When I landed in Indiana, I quickly realized there were very few clinical sites providing same-day LARC. They are more expensive, but they are very effective, because they don’t require any user dependence in order to work,” Wilkinson said. “As I started to piece together what the barriers were, one of the biggest seemed to be cost.”

Teaming with Downs and Tucker Edmonds, Wilkinson said the group set out to create a cost minimization model to determine the cost to an insurance company when a patient is required to come back to the clinic for subsequent visits to receive their desired contraceptive.

Drawing on their work as members of the Medicaid Medical Advisory Cabinet at IU School of Medicine—a group of physicians who provide research-based policy advice to Indiana’s Office of Medicaid Policy and Planning—Downs and Tucker Edmonds joined Wilkinson in compiling data that would help them come up with a policy that could show a cost savings to Medicaid.

Using data from previous studies, the group worked through all of the scenarios that could result from an adolescent seeking same-day LARC. With each step, the group calculated what the cost would be to the payer—looking into the cost of the device, the cost of delivering a baby, the cost of an annual visit, and so on.

“We thought about the typical young woman seeking contraception and drew a branching tree representing all of the things that might happen if she could or could not get it that day,” Downs said. “The research literature tells us how likely all of those things are, and we know from medical claims how much they cost. With the resulting tree we can compare the average cost we’d expect if contraception is immediately available or not.”

Through their work, the group found that same-day LARC placement led to overall lower costs to the payer—$2,016 on average—compared with placement at a later visit—$4,133 on average. Additionally, they found that the numbers of unintended pregnancies and abortions decreased in association with providing same-day placement.

A cost-saver for the insurance companies and Medicaid, Tucker Edmonds asserted that the practice of providing patients access to same-day LARC also could help improve Hoosier health.

In the paper, the researchers came up with four recommendations for state Medicaid officials from the data compiled through their study:

Moving forward from the study, Wilkinson said she hopes the findings will help push the needle forward in helping provide access to same-day contraceptives of all kinds to women when and if they need it.