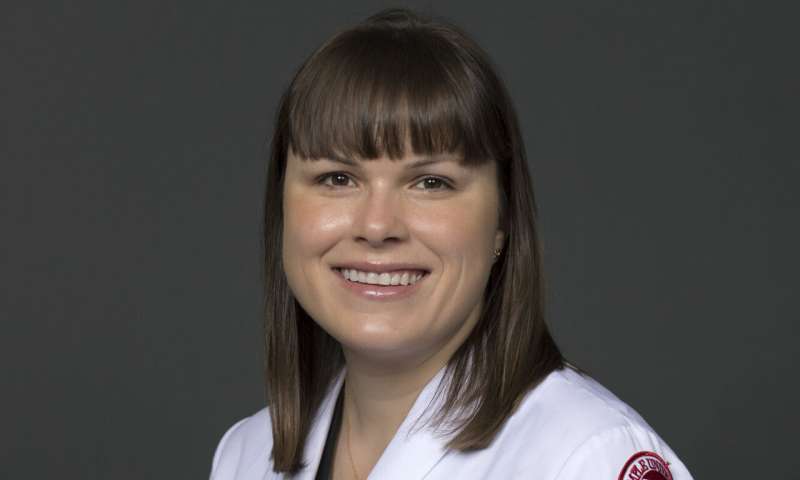 Inguinal hernia is one of the most common general surgical conditions in the world, with an estimated 220 million cases and 20 million surgeries performed annually. Inguinal hernia occurs when tissue, like part of the intestine, pushes through a weak spot in the abdominal wall and into the groin area. Hernias can be congenital or emerge over time. The condition is eight to 10 times more common in men, who have a 27 percent lifetime chance of developing one. Other risk factors include older age, a family history, and a previous hernia.

While not necessarily dangerous initially, inguinal hernias will not improve by themselves and typically grow larger. They can affect one’s quality of life—as daily tasks such as bending, coughing, lifting, or exercising can exacerbate any pain. In parts of the world where access to surgical care for hernia is limited, they can become so large that they are disfiguring, preclude work, and limit even everyday activity. Sometimes, life-threatening complications such as a bowel obstruction can arise. Inguinal hernia repair with mesh is a safe, effective, and cost-effective surgery that can cure the condition, alleviate pain, and prevent complications.

The need for inguinal hernia repair is perhaps greatest in sub-Saharan Africa. According to research published in the World Journal of Surgery, an estimated 1 million inguinal hernias will await repair in Ghana by 2022. Unfortunately, a shortage of available surgeons persists in that area of the world, limiting access to hernia repair.

New research published June 26 in JAMA Surgery and co-led by Temple’s Jessica H. Beard, MD, MPH, examines one approach to tackling the situation: training medical doctors to perform inguinal hernia surgery. The research team found no statistically significant differences in hernia recurrence, post-surgery complications, patient satisfaction, or severe chronic pain when the procedure was performed by a medical doctor compared to when it was performed by a surgeon. This method, called surgical “task-sharing,” has been applied in previous studies which showed that non-surgeons can perform cesarean sections and laparotomy with results similar to those of specialists.

“Sharing these tasks saves lives and produces not only excellent outcomes but also helps further develop the skills of doctors who live in the community,” said Dr. Beard, Assistant Professor of Surgery in the Division of Trauma and Surgical Critical Care at the Lewis Katz School of Medicine at Temple University as well as co-first author and corresponding author on the study titled, “Outcomes after inguinal hernia repair with mesh performed by medical doctors and surgeons: a prospective cohort study in Ghana.”

“Surgical task-sharing is a way to safely strengthen and grow the healthcare workforce in Ghana. Without treatment, patients with inguinal hernia may be forced to live with severe side effects or disability from the condition—or even face death,” Dr. Beard added.

The prospective cohort study ran from February 2017 to September 2018 at the Volta Regional Hospital in Ho, Ghana, where 242 adult male patients with primary reducible inguinal hernia were operated on—119 by medical doctors and 123 by surgeons. Dr. Beard and three general surgeons from Ghana trained three medical doctors and two general surgeons in tension-free mesh repair. Medical doctors had completed medical school followed by a two-year general internship. They had no formal training in surgery and learned inguinal hernia repair first through observation and then through supervision.

At two weeks post-surgery, the authors found no differences between medical doctors compared to surgeons in terms of complications (29.1% vs. 24.2%). One year later, there also were no statistically significant differences between medical doctors and surgeons with regard to patient satisfaction (98.3% vs. 99.1%) or severe chronic pain (0.9% vs. 3.7%).