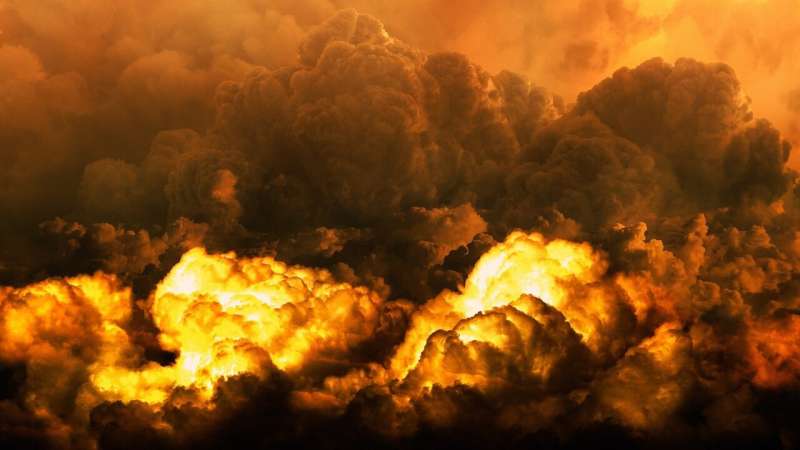 Research shows that soldiers exposed to shockwaves from military explosives are at a higher risk for developing Alzheimer’s disease—even those that don’t have traumatic brain injuries from those blasts. A new Army-funded study identifies how those blasts affect the brain.

Researchers at the University of North Carolina at Pembroke in collaboration with the U.S. Army Combat Capabilities Development Command, now known as DEVCOM, the Army Research Laboratory, and the National Institutes of Health found that the mystery behind blast-induced neurological complications when traumatic damage is undetected may be rooted in distinct alterations to the tiny connections between neurons in the hippocampus, the part of the brain particularly involved in memory encoding and social behavior.

The research published in Brain Pathology, the medical journal of the International Society of Neuropathology, was funded by the lab’s Army Research Office.

“Blasts can lead to debilitating neurological and psychological damage but the underlying injury mechanisms are not well understood,” said Dr. Frederick Gregory, program manager, ARO. “Understanding the molecular pathophysiology of blast-induced brain injury and potential impacts on long-term brain health is extremely important to understand in order to protect the lifelong health and well-being of our service members.”

The research team tested slices of rat hippocampus by exposing the healthy tissue to controlled military blast waves. In the experimental brain explants (tissue slices maintained alive in culture dishes), the rapid blast waves produced by the detonated military explosives led to selective reductions in components of brain connections needed for memory, and the distinct electrical activity from those neuronal connections was sharply diminished.

The research showed that the blast-induced effects were evident among healthy neurons with subtle synaptic pathology, which may be an early indicator of Alzheimer’s-type pathogenesis occurring independent of overt brain damage.

“This finding may explain those many blast-exposed individuals returning from war zones with no detectable brain injury, but who still suffer from persistent neurological symptoms, including depression, headaches, irritability and memory problems,” said Dr. Ben Bahr, the William C. Friday distinguished professor of Molecular Biology and Biochemistry at UNC-Pembroke.

The researchers believe that the increased risk of developing Alzheimer’s disease is likely rooted in the disruption of neuronal communication instigated by blast exposures.