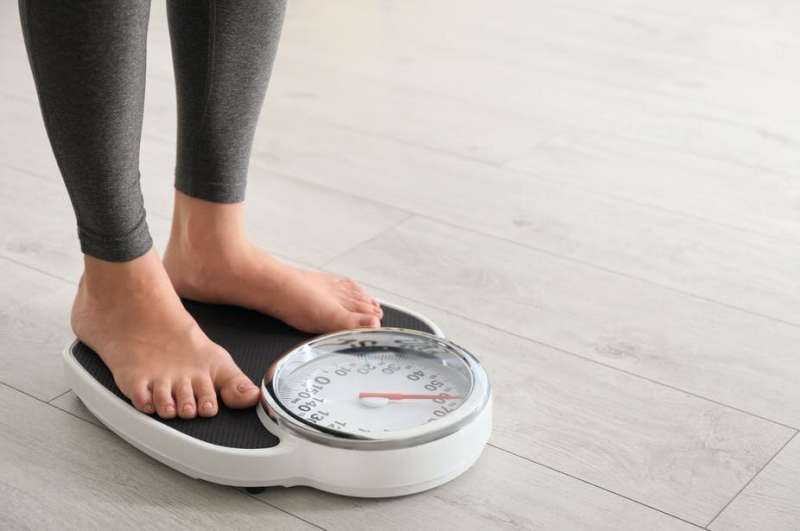 The trillions of microbes inside of our gut play many very important roles in our body. Not only does this “microbiome” regulate our metabolism and help us absorb nutrients from food into the body, it can also influence whether we are lean or obese.

Recent research even suggests that our gut microbiome can influence our ability to lose weight. Researchers from the University of Washington in the US found that the presence of specific “good” microbes in the gut of people dieting to lose weight affected how many pounds they were able to lose.

The scientists also recorded the levels of certain blood markers of metabolism—such as cholesterol levels—to understand how easily each participant could burn fat. And stool samples were collected at the beginning and end of the study to determine which microbes were present in each participant’s gut—and at which levels.

The researchers then compared people who had lost weight (at least 1% of their bodyweight on average each month) to those whose weight had remained the same. They discovered that various blood markers related to metabolism were only minimally different between those who did and didn’t lose weight.

But really different were the types of gut microbes that the two groups had. In people who lost more weight, they had more beneficial bacterial enzymes in the gut. These enzymes helped to break down complex carbohydrates (like those found in whole grains) into simple sugars, which makes them easier to digest and potentially less likely to store them as fat.

The authors also found that the growth of bacterial colonies—in particular the bacteria Prevotella—help to produce higher levels of healthy substances like short-chain fatty acids. These substances are known to reduce inflammation, which may facilitate weight loss. 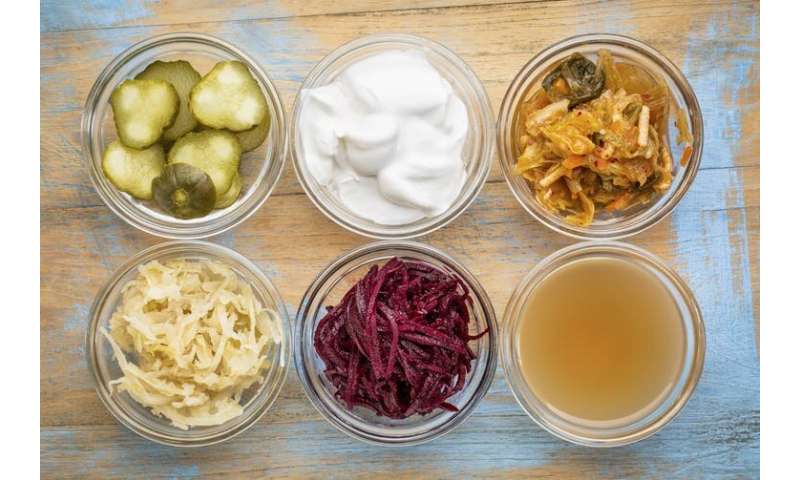 We know from other research that a person’s genes can influence their risk of becoming obese—though there’s no clear evidence that genetics also influences the ability to lose weight. But this recent study shows us that the type of bacteria in a person’s gut when they start a diet are better than cholesterol and other substances that relate to a person’s ability to burn fat at predicting how much weight a person will lose.

Though the researchers have shown this link between gut microbiome and weight loss, there is still much we don’t know—including needing to verify these findings in a larger group to show these bacteria are actually involved in weight loss. The study’s participants were also taking part of a commercial weight loss program. This means the group may not be representative of the general population, which is another reason why further research is needed.

But if these findings are verified, they could be very promising for people looking to lose weight and keep it off, as a person’s gut microbiome can be modified—unlike their genes. The next step will be finding out how people looking to lose weight can increase these specific fat-burning bacteria, either through diet by including probiotics and prebiotics, or by more advanced treatments such as fecal microbiota transplantation—a procedure in which stool from a healthy donor is placed in a patient to replace good bacteria that are missing in the patient.