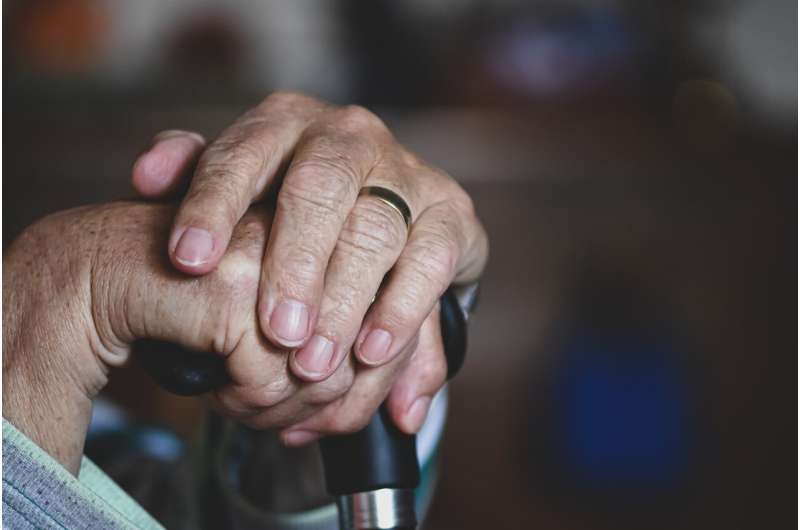 Researchers at the University of Chicago have found that the number and severity of pressure ulcers suffered by Medicare residents in U.S. nursing homes is substantially underreported, leading to unreliable data that many consumers use to determine where to receive long- or short-term care. These findings are detailed in a study published in the journal Medical Care.

The study is the latest from University of Chicago researchers investigating the accuracy of data reported by nursing homes to the Centers for Medicare and Medicaid Services (CMS). Their previous study examined the accuracy of self-reported figures detailing the number and severity of falls by residents in U.S. nursing homes. Both studies focused on the reliability of the CMS Nursing Home Care Compare system, launched in the 1990s as a consumer-friendly way to research nursing homes based on a Five-Star Quality Rating System.

For a second time, researchers found the self-reported data to be highly inaccurate.

“Given how inaccurate the falls data turned out to be, we wanted to look at other Nursing Home Care Compare patient safety indicators. So, we next considered pressure ulcers. There’s a lot you can do to prevent them, but they can have very bad outcomes if they’re not managed,” said Prachi Sanghavi, Ph.D., Assistant Professor in the Department of Public Health Sciences at the University of Chicago.

Researchers compared the resident-level data behind the ratings to patient-level hospital admission data and skilled nursing facility claims for Medicare beneficiaries. They found that between 2011 and 2017, nursing homes self-reported only 59.7% of hospitalized pressure ulcers between stages 2-4 among long-stay residents. Pressure ulcer severity is assessed on a six-stage scale, based on skin color and tissue loss, with stage 6 being most severe.

Long-stay residents typically live in nursing homes long-term and receive care there, often paid for by Medicaid. Short-stay residents usually stay in these facilities while recovering from a surgery or procedure that needs additional care outside of the immediate hospital stay, and are often covered by Medicare.

Among long-stay residents, 45.6% of white residents, 54.2% of Black residents and 48.9% of Hispanic residents suffered stage 4 ulcers. However, this was offset by higher reporting rates for more severe pressure ulcers, so differences in reporting by race were small.

“I don’t quite understand the logic of relying on data that nursing homes may find both administratively challenging to report—and have a strong disincentive to report—as opposed to using data sets that CMS already has that are far more objective and cover a large part of the nursing home population, either alternatively or additionally,” Sanghavi said.

“I’m hoping that CMS will recognize that their measures are inaccurate and misleading, and I hope that they shift to using more objective data sources for measuring quality of care in nursing homes,” she said.