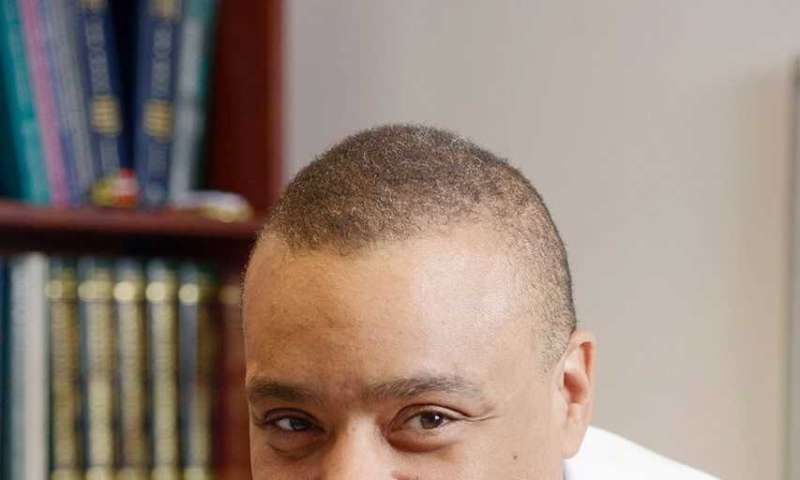 A large study analyzing 107,000 knee replacement surgeries found that African Americans were significantly more likely than white patients to be discharged to an inpatient rehabilitation or skilled nursing facility rather than home care after the procedure. Researchers also found that African American patients under 65 were more likely to be readmitted to the hospital within 90 days of a knee replacement.

The regional database analysis study was published in JAMA Network Open, an open access journal of the American Medical Association, on October 30. It was a collaborative effort among researchers from Hospital for Special Surgery in New York City (Michael Parks, MD), the University of Alabama at Birmingham (Jasvinder Singh, MBBS, MPH ), the University of Pennsylvania (Yong Chen, Ph.D. ) and Weill Cornell Medicine/New York Presbyterian Hospital (Said A. Ibrahim, MD, MPH). The study included patients who had elective knee replacement surgery in the state of Pennsylvania between 2012 and 2015.

“Total knee replacement is one of the most common and successful elective procedures performed in adults with arthritis, and previous studies have described racial disparities in outcomes,” said Michael Parks, MD, an orthopedic surgeon at Hospital for Special Surgery (HSS) who was involved in study concept and design and in drafting the manuscript. “For this study, we wanted to determine if there was an association of race/ethnicity with discharge destination and hospital readmission after this procedure.”

The study authors noted that postoperative care and rehabilitation after surgery account for a significant portion of the overall cost of care. In 2014, the Centers for Medicare & Medicaid Services, the largest payer of total joint replacement, introduced the Medicare Bundled Payment for Care Improvement initiative, which included payment models to hold hospitals accountable for costs related to joint replacement for 90 days after patients’ hospital discharge.

In addition to analyzing the racial/ethnic variation in discharge destination, the researchers also wanted to determine if postoperative discharge to an inpatient rehab facility or skilled nursing facility was associated with higher odds of hospital readmission up to 90 days after surgery. They noted that hospital readmissions are not only costly and associated with an increased morbidity burden; they also represent a major policy initiative for Medicare reimbursement.

For their retrospective study, investigators used data from the Pennsylvania Health Care Cost Containment Council. It included demographic information from all discharges of patients who underwent elective primary total knee replacement in 170 hospitals in Pennsylvania from April 2012 to September 2015. They compiled statistics on how many patients went to an inpatient rehab center, how many went to a skilled nursing facility for rehabilitation and how many received their rehab at home after a knee replacement.

“The analytic sample, which included a total of 107,768 patients, found that African American patients were 2.5- to 5-times more likely than white patients to be discharged to an inpatient rehabilitation facility or skilled nursing facility rather than to their home. In 2015, almost 50 percent of African American patients were discharged to a skilled nursing facility,” said Dr. Parks.

Noting that their findings are significant, the researchers wrote: “It is possible that the decision on where to discharge patients after a surgical procedure is informed not only by clinical indications but also by social determinants of health, including socioeconomic status, employment, and social support, of which race/ethnicity might be a marker.”

They noted that future studies are needed to evaluate the decision-making process regarding discharge destination and how social determinants of health affect these decisions. They advised that future studies should also examine how Centers for Medicare & Medicaid Services policy reforms, such as Bundled Payment for Care Improvement, affect not only cost and quality of care, but also equity.