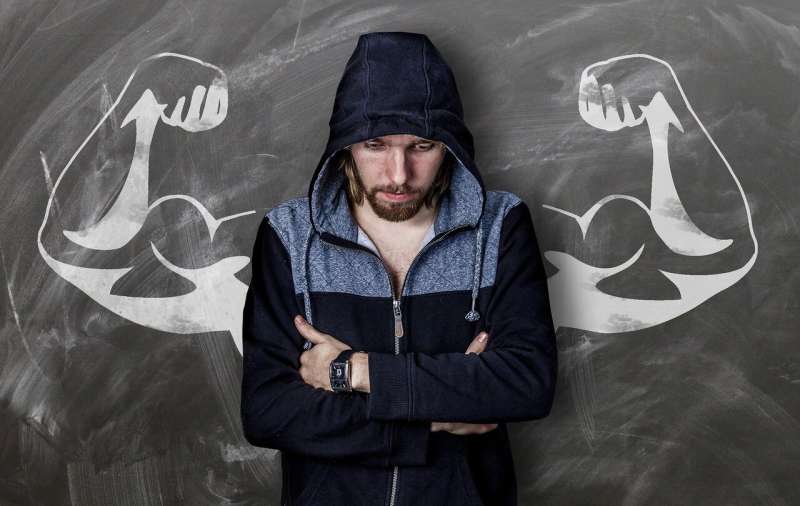 A world-first study has revealed that muscle dysmorphia (MD) is more common in Australian young people than other obsessive compulsive and eating disorders.

Researchers from Western Sydney University analyzed data from the 2017 EveryBODY study—a population-based survey of eating and body image disorders—to investigate and report on the prevalence of MD.

Dr. Deborah Mitchison, from the University’s Translational Health Research Institute (THRI) and School of Medicine, said a prevalence of 1.8% is significant and highly concerning.

“When you consider that this study and others have determined that anorexia nervosa only affects 0.2-0.5% of the population, and bulimia nervosa 0.6% – it’s clear that MD has a stronghold on Australian young people,” said Dr. Mitchison.

“What we are talking about here, is a rate of self-reporting of serious, obsessive behaviors, which exceeds that of other disorders.”

Muscle Dysmorphia (MD) is a psychiatric disorder, characterized by excessive preoccupation with having a toned or muscular body, which can lead to severe distress and have significant negative implications on people’s lives.

“MD often manifests in compulsive muscle-building behaviors such as adhering to a very high-protein diet, or in frequent weight lifting,” said Dr. Mitchison.

“It becomes an urge that sufferers cannot ignore—in extreme cases leading them to use anabolic steroids, or to pass on social events due to their intense desire to maintain a strict exercise and eating regime.”

MD has only recently been classified as a specifier of Body Dysmorphic Disorder (BDD). The condition does not yet have an accepted model for assessment or treatment, and many cases continue to go undetected and undiagnosed.

Dr. Mitchison said there is much that is still not known about MD, and the Western Sydney University study has contributed to an increased understanding about the disorder. The study also found:

Dr. Mitchison said there is a common perception that MD is a reverse form of anorexia, in which sufferers need to be as big as possible. It’s also believed that MD primarily affects males, while anorexia nervosa affects females.

“We know from this study, that younger boys and girls can meet the criteria for MD. They might not fit the mold of being body builders—but they do have a distressing preoccupation with not being lean and muscular enough, which can have a significant impact on their lives,” she said.

“If the research focus is entirely on males or body builders, as has been the case to date, some of the subtler presentations of the illness, especially as they present in females, can go undetected.”