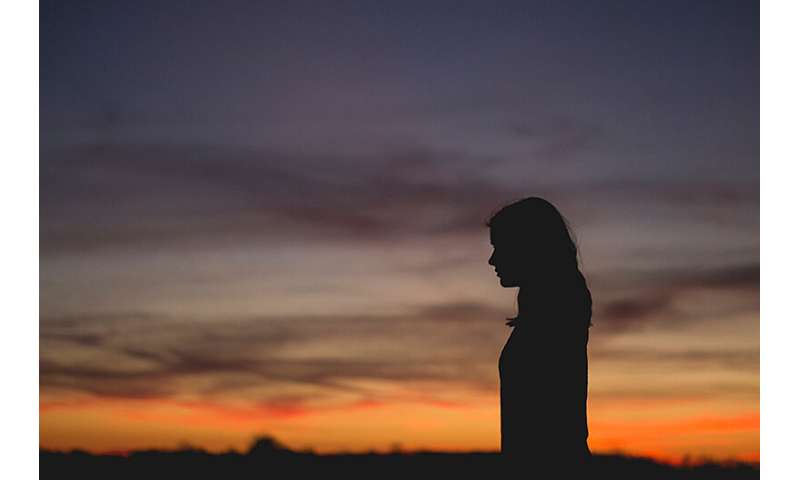 The American College of Obstetrics and Gynecology recommends universal sexual violence screenings during routine visits. Although one in three women in the United States experience sexual abuse, research has shown that these discussions often don’t take place.

“Health care providers can be that pillar for sexual violence survivors to share those experiences and get support or wraparound care, even in situations where they don’t have community or family support,” said Stephanie Meier, a doctoral student in the College of Health and Human Sciences at Purdue University. Meier’s research focuses on women’s decision making about reproductive health care.

An analysis of 16 in-depth interviews with women who had experienced rape, molestation, coercion or other forms of sexual violence, published in the Journal of Interpersonal Violence, shows that communication was key to coping with and making sense of their experiences, despite the women facing a “stigma of silence” in their families and communities. The respondents were part of a larger study of the reproductive health experiences of 70 women, ranging from 19 to 78 years old and living in South Carolina.

“It wasn’t a question that we were actually asking them about, so all of these women had self-disclosed that they had experienced sexual violence of some nature as part of the overarching conversations about their reproductive and women’s health,” said Meier, the corresponding author of the paper. “They conceptualized it as part of their overall health experiences.”

Sexual violence can range from harassment and assault to family planning coercion and lack of bodily autonomy, said Andrea DeMaria, an assistant professor of public health at Purdue and co-author of the paper.

In 2016, DeMaria co-led an interdisciplinary research team in Charleston, South Carolina, to record and archive the 70 in-depth interviews as part of an oral histories project, which documented women’s reproductive health experiences across generations. Previous findings on menstruation and postpartum sexual activity were published last year. Results have been analyzed and published by scholars at Purdue, Johns Hopkins University and the College of Charleston.

“These 16 women discussed a history of family planning coercion, describing how their partners controlled their ability to prevent pregnancy or the number of children they desired. They also disclosed a history of sexual violence and assault,” DeMaria said. “These women who experience sexual violence may have more touchpoints and more opportunities to interact with health care providers as a result of their risks and experiences. We can do better in training our doctors and nurses to understand and probe on sexual violence as part of routine reproductive health care.”

In the #MeToo era, more women may feel empowered to discuss their experiences with sexual violence, said Laura Schwab Reese, Purdue assistant professor of public health. She is co-author of the paper and an expert in intimate partner violence and child abuse. She said previous research shows that training is critical when it comes to helping those in crisis.