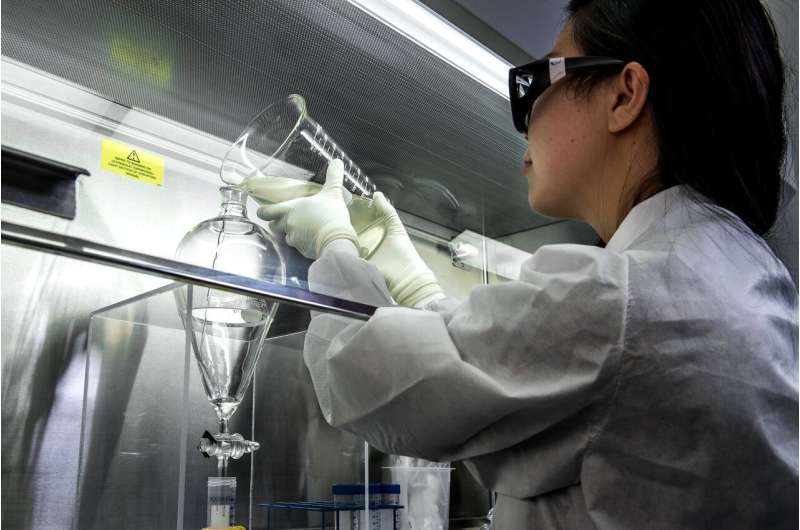 Adolescent and young adult (AYA) patients with cancer have not seen the same improvements in survival over the years as their pediatric and older adult counterparts. Some evidence has suggested that this may in part be a result of low AYA participation in clinical trials limiting advances in treatment for this group of patients.

Yet an analysis of 25 years of publicly funded adult cancer clinical trials has found that 8.4 percent of patients enrolled were in the AYA age range (15-39 years), more than double the 3.8 percent rate of AYA patients among all adults with cancer nationally.

“We were surprised to find representation of adolescent and young adult patients to be as high as it was,” said Joseph Unger, Ph.D., MS, a SWOG biostatistician and health services researcher at the Fred Hutchinson Cancer Research Center and the lead author of the study. “AYA patients are consistently regarded as being underrepresented in adult clinical trials.”

The research looked at enrollment data from 444 cancer treatment trials conducted from 1996-2020 by the SWOG Cancer Research Network, a cancer clinical trials group funded by the National Cancer Institute (NCI), part of the National Institutes of Health (NIH). The work has just been published in the journal Cancer.

To gain insight into trial participation by this age group, the study team examined patterns of AYA enrollment to phase I, II, and III treatment trials in the 29 cancers for which SWOG enrolled 100 or more patients during the 25-year period. The team also analyzed demographic factors and cancer types and compared these to data for older cancer patients and for AYA patients with cancer in the larger population.

Over the period, SWOG enrolled 84,219 patients to the treatment trials examined, with 7,109 of those patients, or 8.4 percent, in the AYA age range. Cancer clinical trial patients in general tend to be younger than the overall population of patients with cancer, and in fact patients with cancer who are age 65 or older are consistently underrepresented in trials.

“The greater diversity among adolescent and young adult patients is consistent with population trends more broadly,” Dr. Unger said. “If these trends represent a greater willingness on the part of diverse populations to participate in trials, this could be promising for improving diversity in trials in future years.”