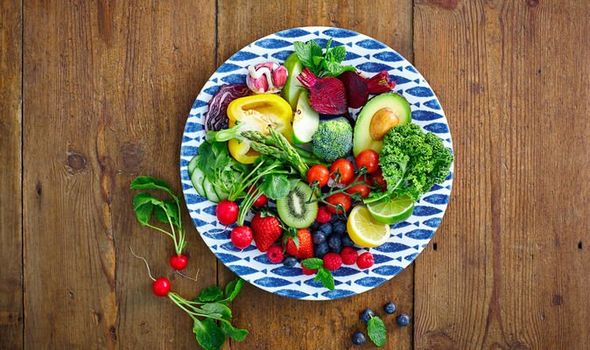 Scientists found different foods were linked with different types of stroke. Eating 0.3oz more fibre a day appeared to lower risk of the most common form of stroke by 23 percent. However, an extra third of an egg consumed daily was linked to a 25 percent higher risk of a rarer type of stroke. Researchers analysed data from more than 418,000 people in nine European countries, who were followed for 12 years.

Higher intakes of fruit, vegetables, fibre, milk, cheese or yoghurt were each linked to a lower risk of the more common ischaemic stroke where an artery blockage cuts the supply of blood to the brain. Eating two large portions (7oz) of fruit and veg daily was linked with a 13 percent drop.

Meanwhile, greater consumption of eggs was associated with a higher risk of haemorrhagic stroke, where there is bleeding in the brain, said the University of Oxford study.

Victoria Taylor, senior dietitian at the British Heart Foundation, said: “In the UK we’ve had the long-standing recommendation to eat at least five portions of fruit and vegetables a day, but the majority of us don’t meet it.

“Many of us are also falling short of consuming the recommended 1oz of fibre a day.” 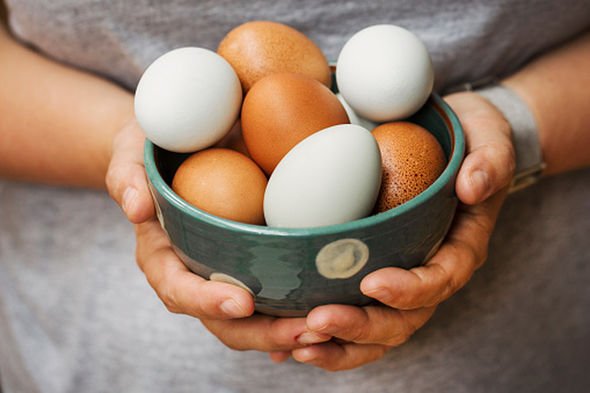 Two thick slices of wholemeal toast provide 0.2oz of fibre, a portion of broccoli (around eight florets) about 0.1, and a medium unpeeled apple about 0.04oz.

Dr Richard Francis, head of research at the Stroke Association, said: “Although this research found specific foods may be linked to risk of stroke, it’s better to look at your eating and drinking habits overall.

“It is not the case that removing one type of food, such as eggs, from your diet will stop you from having a stroke.

“To reduce your risk of stroke, focus on eating a healthy diet, keeping active and monitoring your blood pressure.”