One study provides evidence that exercise may reduce the risk of developing the condition.

The study, a meta-analysis published in the British Journal of Sports Medicine, reports an overall 19 percent lower risk of stomach cancer in the physically active.

It looked at other reports evaluating more than 1.5 million people, including nearly 8,000 with stomach cancer. Reflecting on their findings, the researchers said: “We found a modest protective association between physical activity and gastric cancer risk.”

Interestingly, the study found that the level of intensity did not make a material difference on the outcome.

The study authors believe that exercise fights cancer “by preventing chronic inflammation through upregulation of antioxidant defense systems, and by reducing the levels of possibly carcinogenic hormones.” 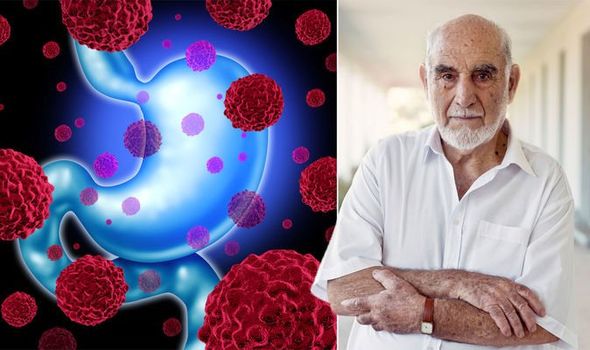 According to Cancer Research UK, there are a number of lifestle factors that may increase the risk of developing the condition. These include:

Salt – eating foods that are high in salt can increase your risk of stomach cancer. It causes around one in four stomach cancers. Try not to eat too much salty food. Adults should aim to have no more than 6g of salt a day. This is around one teaspoon. In the UK, most people eat more than this. Most of the salt we eat is in the everyday foods such as bread, cereals and ready meals.

Meat – there is some research linking stomach cancer to eating a diet that is high in processed meat. Processed meat includes ham, bacon, salami and sausages. The government recommends that people eating more than 90g of red and processed meat a day should reduce it to 70g or less (cooked weight). This is about the same as about 2 sausages.

Smoking – “Around one in five of stomach cancers in the UK is linked to smoking. Your risk increases with the number of cigarettes smoked a day.”

Obesity – research has linked obesity to the condition but the evidence isn’t certain, it says.

Low amounts of stomach acid could also increase the risk of the disease, as the charity explained: “Your risk of stomach cancer is higher if you have a condition that lowers the amount of acid in the stomach or if you’ve had an operation on your stomach that reduces the amount you produce.” 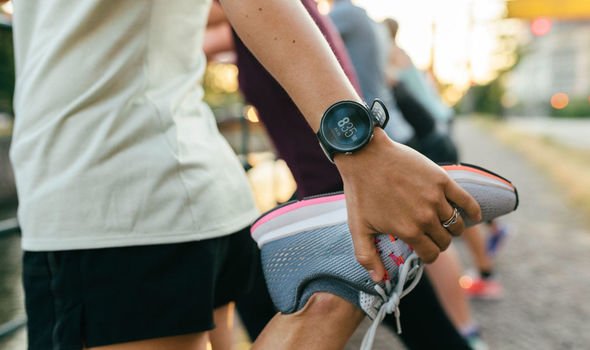 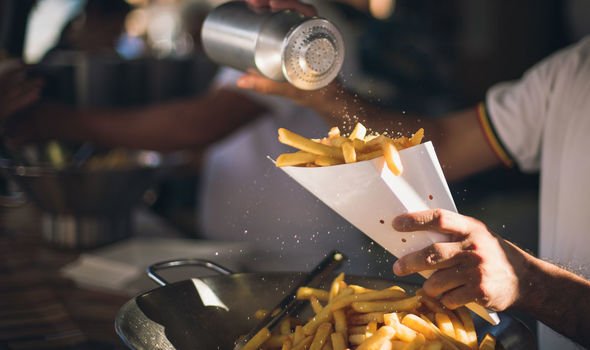 Your risk of stomach cancer is higher if you have a condition that lowers the amount of acid in the stomach or if you’ve had an operation on your stomach that reduces the amount you produce, added the charity.

It is also important to know the early warning signs of the condition, although these can be vague and easy to confuse with less serious conditions, said the NHS.

According to the health body, the following symptoms could be potentially red flags:

“As the early symptoms of stomach cancer are similar to those of many other conditions, the cancer is often advanced by the time it’s diagnosed,” said the NHS.

It added: “It is therefore important to get any possible symptoms of stomach cancer checked by your GP as soon as possible.”