His band posted on their official Instagram page: “As many of you know, our beloved brother Steven has worked on his sobriety for many years.

“After foot surgery to prepare for the stage and the necessity of pain management during the process, he has recently relapsed and voluntarily entered a treatment program to concentrate on his health and recovery.”

The group also shared they would be canceling residency dates for the months of June and July but are looking to continue in September 2022.

Over the years, Tyler has been vocal about the root of his addictions, as well as the effort he has put into overcoming them. 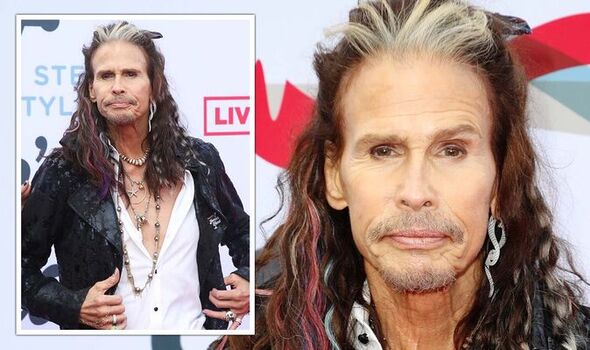 Talking about his substance abuse with GQ in 2019, he said: “It was more or less the thing to do.”

“I don’t think there were any bands that even knew what sober was.”

“It absolutely works for a while. But then things go wrong,” he added.

“You become addicted, it’s something you do all the time, and suddenly it starts influencing your greatness.”

He says he stayed sober after his rehabilitation in 2009 – and said in 2019 as part of the GQ interview that he was still undergoing the 12-step program.

The 12-step programs were developed by the organisation alcoholics anonymous to help people dealing with substance and behavioural addictions, as well as issues with compulsivity.

The steps involve being honest about the position you’re in and admitting you’re helpless in the face of the issues. Other steps include acceptance, humility, and willingness.

“I can be in Afghanistan, I can be in Japan, and go to a meeting and the room is full of alcoholics and people that did drugs like I did. Only nobody’s high. And, believe me, the stuff they say is phenomenal. They’re still crazy, they’re just not under the influence,” said Tyler.

Addiction and dependency are slightly different. People who are addicted to substances are those that continue to use it compulsively despite the harmful consequences.

People who developed a dependency do not necessarily need to be addicted but have built up a high tolerance for using a substance, and receive withdrawal symptoms if they stop using them.

Via the NHS there are several treatments available for those undergoing addiction problems.

Cognitive behavioural therapy is one of the first ports of call.

This form of talking therapy helps to understand how your thoughts are responsible for certain behaviours and working to tackle these. 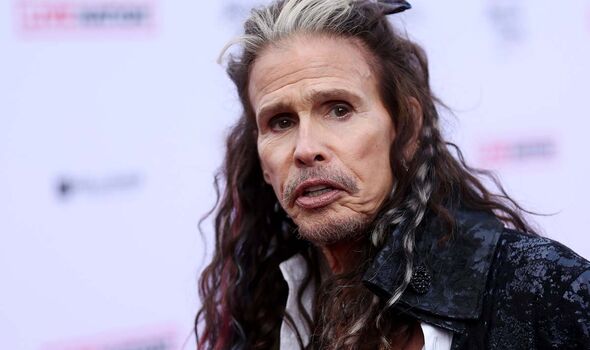 Treatment via the NHS pathway may also involve medical treatment. If you’re addicted to heavy drugs such as heroin, for example, you may be offered a substitute like methadone.

This way, the health professionals are preventing you from buying drugs off the street.

Detoxing is another method used – which involves completely bringing the drug user off their drugs.

The health body may also recommend self-help groups, such as Alcoholics Anonymous or Narcotics Anonymous.