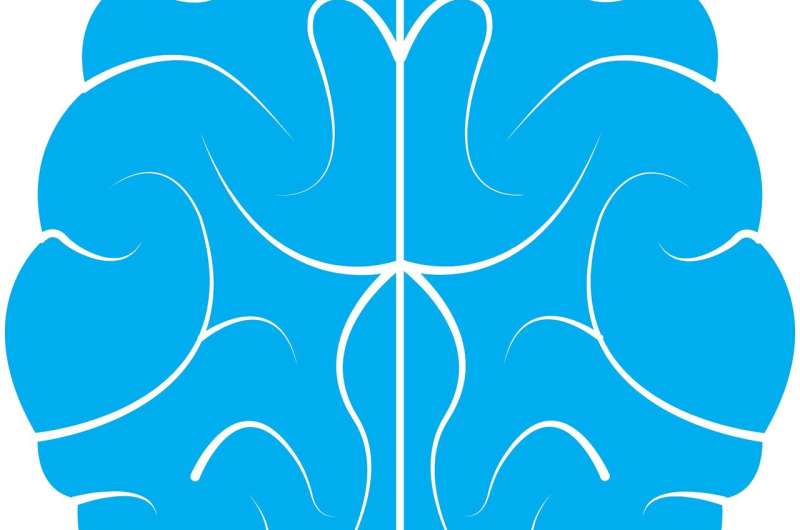 Analyzing brain stem cells of patients with autism spectrum disorder (ASD), Rutgers scientists have found evidence of irregularities in very early brain development that may contribute to the neuropsychiatric disorder.

The findings support a concept scientists have long suspected: ASD arises early in fetal development during the period when brain stem cells divide to form the elements of a functioning brain.

“The NPCs we studied from all samples showed abnormal proliferation, either ‘too little’ or ‘too much,’ which suggests that poor control of proliferation of brain cells is an important basis for ASD causation,” said Emanuel DiCicco-Bloom, a professor of neuroscience and cell biology, and pediatrics at Rutgers Robert Wood Johnson Medical School and author of the paper. “This study demonstrates at the cellular level that altered proliferation is indeed one likely mechanism of the disorder, supporting implications obtained from previous research.”

The study focused on the stem cell activity of five individuals with ASD, including those with idiopathic autism where there is no known genetic cause, and others with genetically defined 16p11.2 deletion. Those with macrocephaly, a medical term for an abnormally large head, had NPCs that produced too many brain cells. The remaining two patients, who did not have macrocephaly, had NPCs that produced too few brain cells.

ASD is a neurodevelopmental disorder characterized by difficulties with social interactions and communication and the presence of repetitive and restricted behaviors. Most ASD cases are idiopathic. About 15 percent to 20 percent of ASD cases are caused by specific genetic mutations.

NPCs are formed prenatally during a period that stretches from the end of the first trimester through the second, about weeks eight to 24 of the 40-week gestation period of a human fetus.