England is banning social gatherings of more than six people after a spike in coronavirus cases, according to multiple reports. Starting Monday it will be illegal for more than half a dozen people to congregate socially indoors or outdoors.

There are some exemptions, such as schools, workplaces, organized team sports, funerals and weddings that are COVID-19 secure, according to the reports. 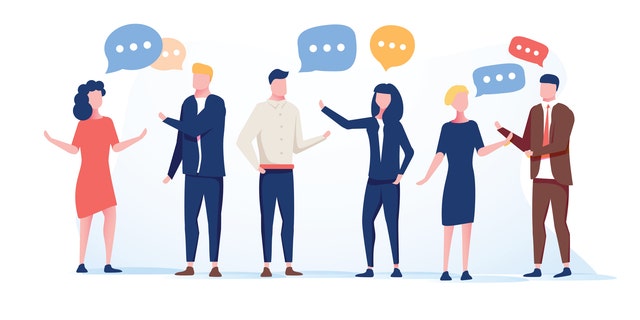 Starting Monday, England is banning social gatherings over six people after a spike in coronavirus cases, according to multiple reports. (iStock)

Currently, the guidelines allow for up to six people from different households or two households of any size, to meet indoors or outdoors.

Health Secretary Matt Hancock said, according to the news outlet’s report, "One of the pieces of feedback we had, including from the police, was that we needed the rules to be super simple so that everybody knows what they are.”

Hancock also said in an interview with BBC Breakfast, "This is really simple. Gatherings are OK, they should be socially distanced of course, but groups only of up to six."

MUTATED FORM OF CORONAVIRUS MAY BE MORE CONTAGIOUS, BUT LESS DEADLY, EXPERTS SAY

"We have a family of five. And so we'll be able to see one other person at a time, as a whole family,” Hancock was cited in the article.

Hancock discussed on his website this week the recent spike of cases in Bolton, which he said is seeing the highest rate of positive cases in the country of up to 120 cases per 100,000.

“The rise in cases in Bolton is partly due to socializing by people in their 20s and 30s. We know this from contact tracing. And through our contact-tracing system, we have identified a number of pubs at which the virus has spread significantly,” Hancock wrote, adding that immediate actions were taken in Bolton, including restricting “all hospitality to takeaway only” and closing venues at 10 p.m.

Hancock told BBC Radio4 the government is concerned about children spreading the virus to grandparents and said, "I really hope we can turn this round before Christmas. I think that, in a pandemic, Christmas is a long way off."

But for now, Hancock said the rules will remain in place for the "foreseeable future."

We can win the war on Covid: WHO