Health authorities warned Madrid residents Thursday to brace for tough weeks ahead as a sustained coronavirus spread that is hitting the Spanish capital hard brought the country’s total infections over the 700,000 mark.

With over 10,600 new infections confirmed on Thursday, in line with the average for the past week, Spain’s total tally reached 704,209. There were also 84 new confirmed fatalities, raising the overall death toll to 31,118.

Because of limited testing, among other factors, the figures don’t capture the true extent of the pandemic.

The extended region around Madrid, comprising a population of 6.6 million, is struggling to control outbreaks that have hit harder in high-density working-class areas.

“Tough weeks are coming for Madrid,” Health Minister Salvador Illa told a press conference. “We have to act with determination to bring the pandemic under control.”

The region’s government is set to announce Friday new restrictions in the capital, where gatherings are limited to a maximum of 6 people and more than 850,000 residents have been confined this week to their neighborhoods unless they have a due cause to go elsewhere.

Hundreds of protesters gathered Thursday evening at the gates of several health centers in those areas to demand more resources for primary care medical personnel, who are struggling to test and follow up those suspected of having the virus. 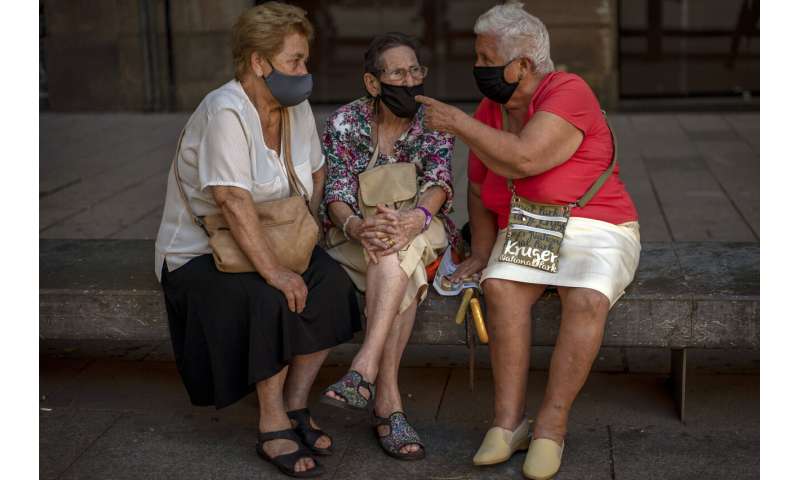 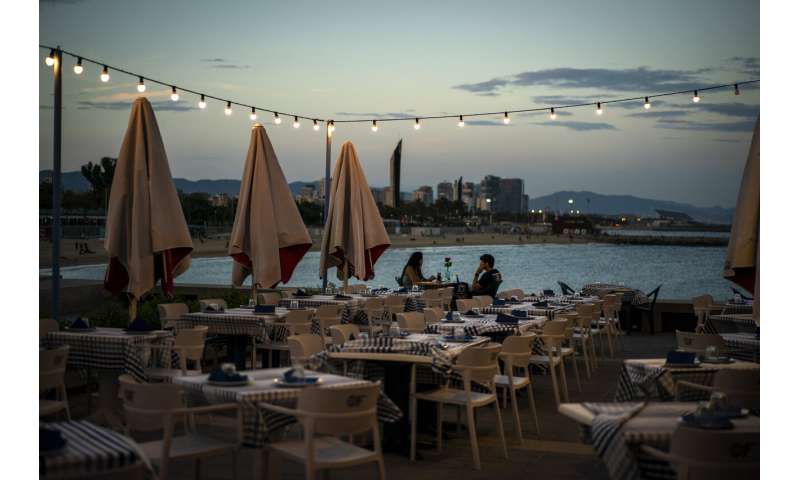 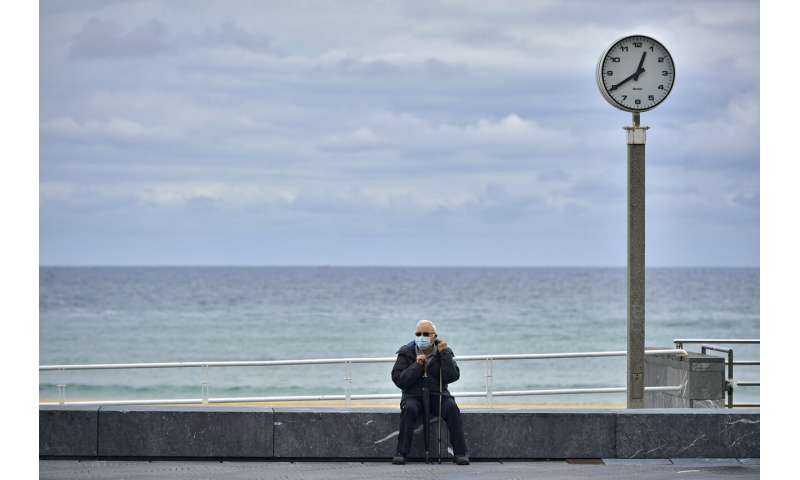 The protesters also criticized the restrictions because they consider that poor people are being targeted for not having the means to work from home or live in bigger apartments that allow proper quarantining.

Is there a chicken pox vaccine?

How effective is flu vaccine?