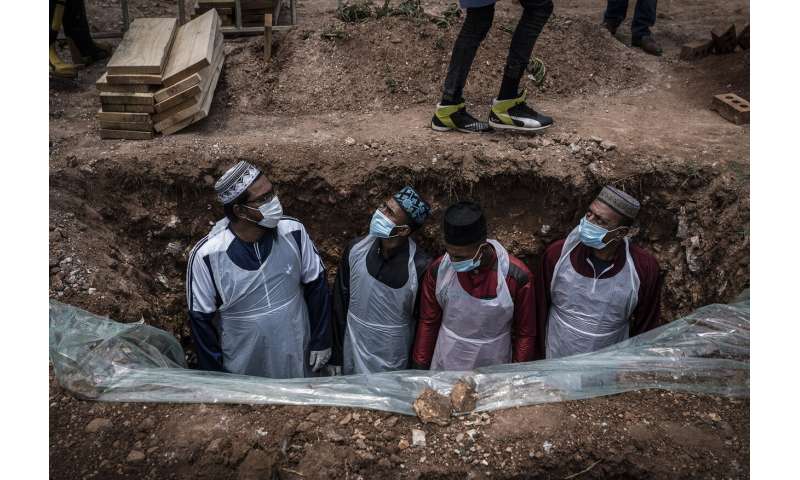 South Africa’s COVID-19 spike has taken the country to more than 1 million confirmed cases on Sunday and President Cyril Ramaphosa called an emergency meeting of the National Coronavirus Command Council.

The country’s new variant of the coronavirus, 501.V2, is more contagious and has quickly become dominant in many areas of the resurgence, according to experts.

With South Africa’s hospitals reaching capacity and no sign of the new surge reaching a peak, Ramaphosa is expected to announce a return to restrictive measures designed to slow the spread of the disease.

“We are not helpless in the face of this variant,” infectious disease specialist Dr. Richard Lessells told The Associated Press. “We can change our behavior to give the virus less opportunities to spread.” He said it’s most important to avoid contact with others in indoor, enclosed spaces.

South Africa announced a cumulative total of 1,004,431 confirmed cases of COVID-19 on Sunday evening. That number includes 26,735 deaths in a country of 60 million people.

“One million cases is a serious milestone, but the true number of cases and deaths is almost certainly much higher,” Lessells said.

“We have seen the new variant spread rapidly,” he said, pointing out that genomic sequencing shows it has become dominant in the coastal provinces of Western Cape, Eastern Cape and KwaZulu-Natal. It is not yet certain if the variant is as dominant in the inland Gauteng province, which includes Johannesburg and is the country’s most populous province. 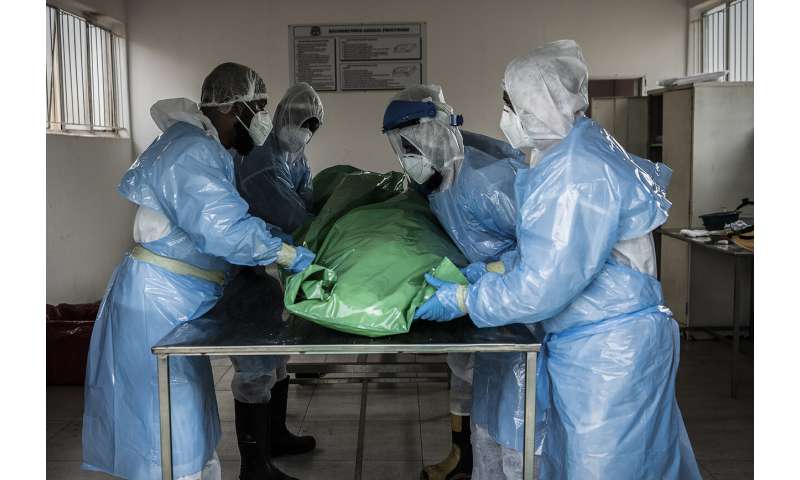 The mutation of the COVID-19 virus has made it bind more efficiently to cells within our bodies, say experts.

Vaccinations haven’t yet reached South Africa, although Ramaphosa has said that he expects 10% of the country’s 60 million people to be inoculated in the first months of 2021. 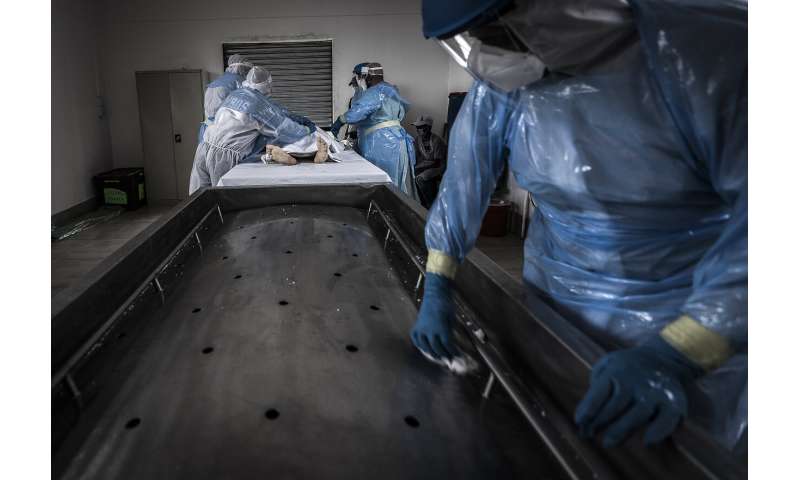