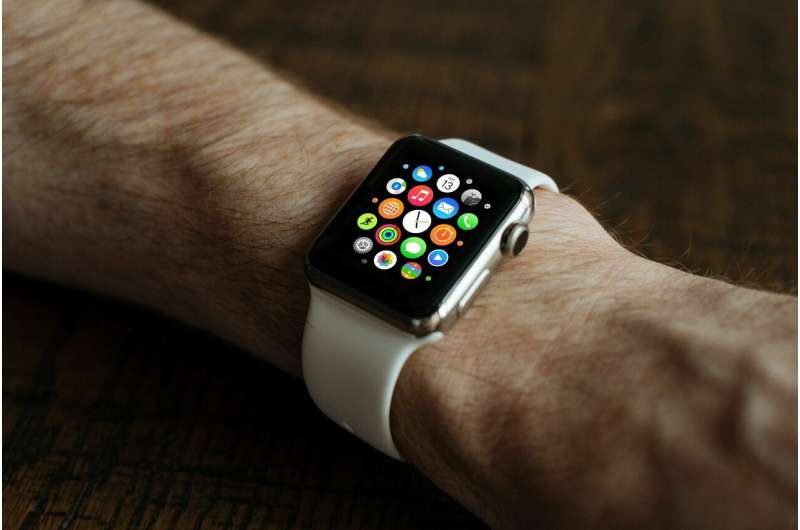 A team of researchers at the Icahn School of Medicine at Mount Sinai has found evidence that suggests smart watches can detect COVID-19 symptoms before a person has become aware that they are infected. On their website, the team at Mount Sinai describes testing 297 healthcare workers by looking at data from their Apple Watches.

One of the early signs of a COVID-19 infection is inflammation in infected areas of the body. And when inflammation begins, the body responds by slightly altering blood flow. That change in blood flow can be seen in slight changes to a person’s heartbeat, detectable via smart watches like the one from Apple. By noting a person’s heartbeat over long periods of time, a smart watch can determine a normal baseline for the person wearing the watch. And when a sudden prolonged change happens, such as sustained heart rate variability, the device can detect that, too. In the test at Mount Sinai, the volunteers were asked to wear the smart watch full-time and also to install a watch app that specifically looked for sustained changes in their heartbeat. The researchers found that the watches were able to identify two-thirds of those people who were infected an average of seven days before the volunteers noticed any symptoms.