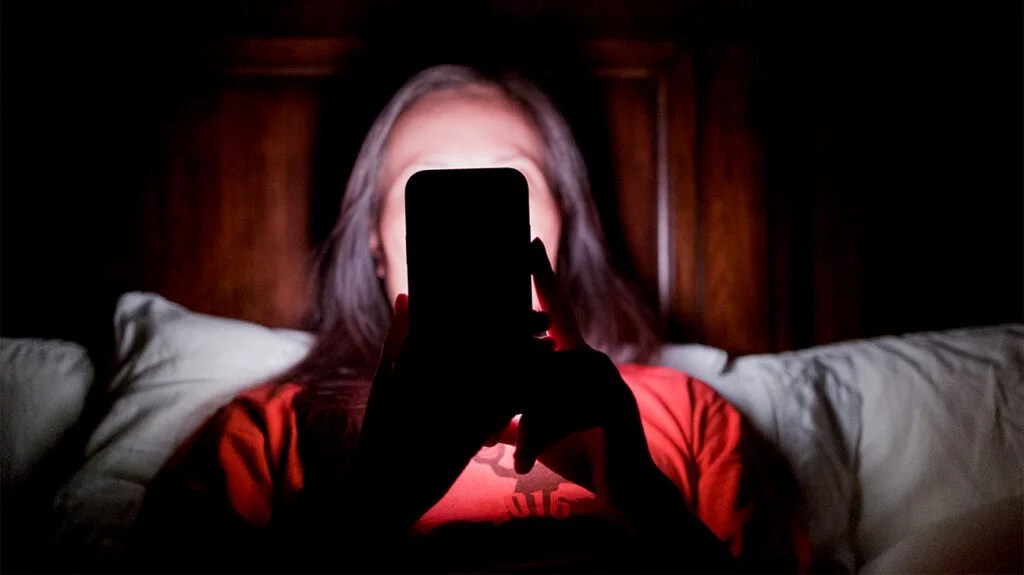 While scientists know that sleep deprivation has a negative effect on the body, they are still researching how it affects different organs.

Researchers from China and the U.S. recently published a study in Stem Cell Reports on how poor sleep can affect the eyes. They found that sleep deprivation can affect both stem cells in the cornea and the tear film surface of the cornea.

Getting a good night’s sleep on a regular basis is important, but according to the Centers for Disease Control and Prevention (CDC), more than one-third of adults don’t get enough sleep. Doctors recommend that adults get at least 7 hours of sleep per night.

The CDC reports that not getting enough sleep can cause a myriad of health issues, such as having a higher risk for obesity, developing diabetes, and high blood pressure.

Part of the issue contributing to so many people not getting enough rest is having a sleep disorder. The National Institutes of Health reports that around 40 million Americans have a sleep disorder.

Some sleep disorders include:

For those who are not affected by a sleep disorder, the best way to regularly get enough sleep is to practice good sleep hygiene. People can accomplish this by going to bed at the same time every night, avoiding screens 1-2 hours before bed, and not drinking alcohol before bed.

How the study was conducted

The researchers in this study used mice to learn more about how sleep deprivation affects the eyes.

According to the authors, “the cornea is the clear front surface of the eye.” They also write that the cornea has an “overlying tear film” that helps keep the eyes comfortable and offers protection against infection.

The researchers were interested to find out to what degree sleep deprivation may affect stem cells in the cornea.

As Dr. Neil Neimark, a board certified family physician in functional medicine who applies stem cell therapy in his practice, noted in a TEDx Talks podcast, stem cells have “healing power” and “all tissue repair in the body is initiated by stem cells.”

Treating damage by lack of sleep

The authors tested the mice after 1 and 2 months of further sleep deprivation and found that the transparency of the cornea was reduced and the ocular surface was rough.

While stem cells were upregulated in the sleep-deprived mice early on, it eventually led to what the authors referred to as an “early manifestation of limbal stem cell deficiency.” After being upregulated for so long, the stem cells became depleted.

“Short-term consequences of insufficient sleep or delayed sleep cause ocular discomfort, including dryness, pain, pruritus, and hyperemia of the eye,” the authors note.

Despite these issues, the authors observed that treating the mice with damaged corneas with eye drops containing antioxidants helped restore the eye health of the mice.

Dr. Howard R. Krauss, a surgical neuro-ophthalmologist and director of Neuro-Ophthalmology for the Pacific Neuroscience Institute at Providence Saint John’s Health Center in Santa Monica, CA, who was not involved in the study, spoke to Medical News Today about the findings.

“The design of the study was to study chemical and cellular changes in the ocular surface of sleep-deprived mice, revealing indeed that there are damaging effects, which shed light on mechanisms which may be at play in human symptoms and disease,” Dr. Krauss said.

While Dr. Krauss thought the study was helpful at showing how sleep deprivation can potentially affect humans, he noted a limitation.

“A weakness of the study is the methodology by which sleep deprivation is induced in mice, who are in cages, perched on sticks to remain above a water-filled bottom – when the mouse falls asleep, it falls into the water, immediately wakes up, and climbs back up onto the stick,” Dr. Krauss explained.

“As such, the human need for sleep for maintenance of good health becomes more obvious every day.”
— Dr. Howard R. Krauss