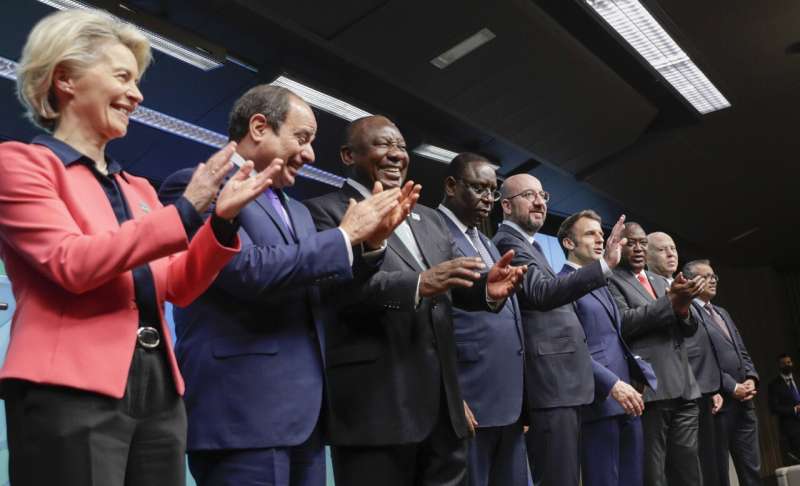 The six countries have been chosen to build vaccine production factories as part of a bid the World Health Organization launched last year to replicate what are believed to be the most effective licensed shots against COVID-19.

Africa currently produces just 1% of coronavirus vaccines. According to WHO figures, only 11% of the population in Africa is fully vaccinated, compared with the global average of about 50%.

WHO Secretary-General Tedros Adhanom Ghebreyesus told the Brussels summit meeting that although more than 10 billion doses of COVID-19 vaccines have been administered globally, billions of people still remain unvaccinated.

“The tragedy, of course, is that billions of people are yet to benefit from these life-saving tools,” he said, calling for an urgent increase of local production of shots in poor countries.

It is the first time WHO has supported efforts to reverse-engineer a commercially-sold vaccine, making an end run around the pharmaceutical industry that has largely prioritized supplying rich countries over poor in both sales and manufacturing.

The U.N.-backed effort known as COVAX to distribute COVID-19 vaccines fairly to lower-income countries has missed numerous targets and only about 10% of people in poorer countries have received at least one dose.

Earlier this year, the Cape Town company attempting to replicate Moderna Inc.’s COVID-19 shot said it had successfully made a candidate vaccine that will soon start laboratory testing. Both Moderna and Pfizer-BioNTech, makers of the two authorized mRNA COVID-19 vaccines, have declined to share their vaccine recipe or technological know-how with WHO and its partners.

Doctors Without Borders welcomed the announcement, but cautioned that much more work was needed to recreate the mRNA vaccines and called for Moderna and Pfizer-BioNTech to help. Kate Stegeman, the medical charity’s advocacy coordinator, said it would still take considerable time for African scientists to make Moderna’s highly technical vaccine, including creating a heat-stable version and to conduct large-scale testing in people. 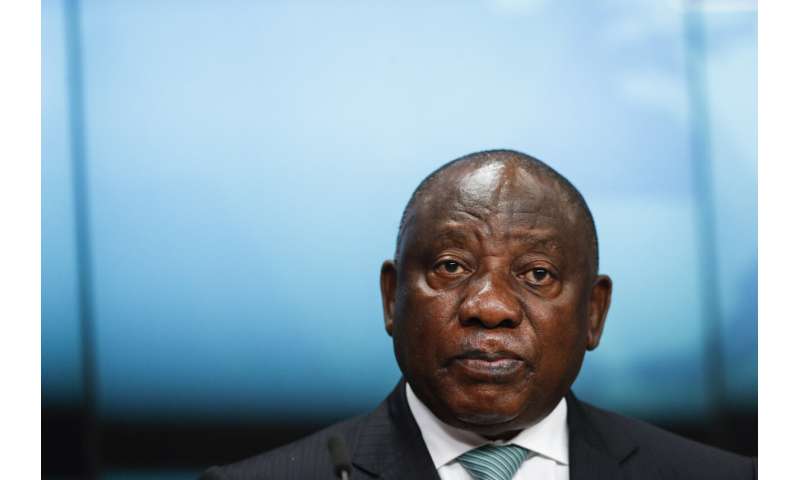 “The fastest way to start vaccine production in African countries and other regions with limited vaccine production is still through full and transparent transfer of vaccine know-how of already-approved mRNA technologies to able companies,” Stegeman said.

He pointed to research showing that there are more than 100 manufacturers in Asia, Africa and Latin America that could make the vaccines.

Earlier this week, BioNTech said that it would start sending shipping container-sized factories to African countries to help them start making their COVID-19 vaccine with European staff, in what some activists called a “neo-colonial stunt” to maintain control.

Although Moderna pledged not to go after companies for infringing on its coronavirus vaccine patents, it recently filed claims for several broad patents in South Africa. The move raised fears the company will begin enforcing patents while COVID-19 is still spreading in Africa, undermining efforts to build African vaccine production.

In addition to supporting the transfer of vaccine technology, the EU has been exporting millions of COVID-19 vaccine doses to Africa. The 27-nation bloc said it has supplied Africa with almost 145 million doses, with a goal of reaching at least 450 million shots by the summer.

But Ramaphosa repeated his call for lifting patent protections on coronavirus vaccines that he believes would allow more manufacturers to produce the shots. The EU remains opposed to the move, favoring instead individual deals with companies for technology transfers and know-how.

The decision is up to the 164-member World Trade Organization. If just one country votes against a patent protection waiver, the proposal will fail.