In 2014, police raided the artist’s Berkshire home after it was alleged the pop star sexually assaulted a young boy.

Granted no anonymity by law, the media had a field day covering the ongoing case.

“Within six months of the allegation I had shingles all over my head and face,” the 80-year-old recalled.

“It looked so horrible I thought, ‘I can’t believe it is happening’,” he continued.

In 2016, prosecutors announced Sir Cliff – who vehemently denied the claim against him – would face no charges.

The two-year investigation took its toll on Sir Cliff, who had described the ordeal as “traumatic”.

The Mayo Clinic explained shingles is a “viral infection that causes a painful rash”. 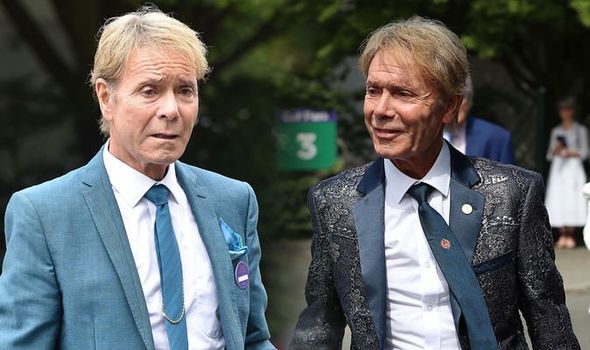 It’s caused by the varicella-zoster virus — the same virus that causes chickenpox.

After a bout of chickenpox (normally in someone’s youth), the virus remains dormant in nerve tissue near the spinal cord and brain.

This means anyone who has had chickenpox in their lifetime is capable of developing shingles.

The reactivation of the varicella-zoster virus may be due to “lowered immunity”.

Once reactivated, the virus travels along the nerve pathways to the skin, leading to symptoms of the illness.

Signs include a red rash that begins a few day after pain, itching, fluid-filled blisters that break open and crust over.

The other symptoms of shingles include burning, numbness or tingling, and sensitivity to touch.

Some people may experience a fever, headache, sensitivity to light or fatigue. 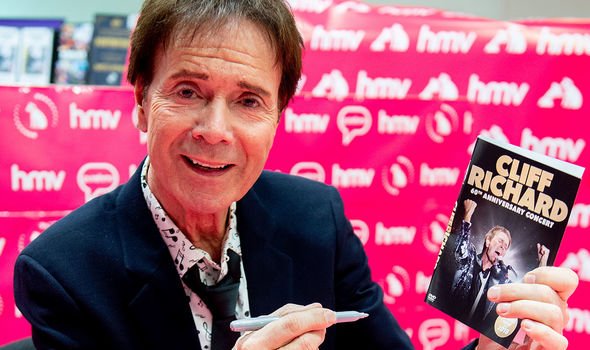 A person with shingles can pass on the virus to anyone who isn’t immune to chickenpox.

This can happen when there’s direct contact with the open sore of a shingles rash.

However, upon infection, the person will develop chickenpox – and not shingles.

Shingles remains contagious until the shingle blisters scab over, so avoiding physical contact with others is advisable. 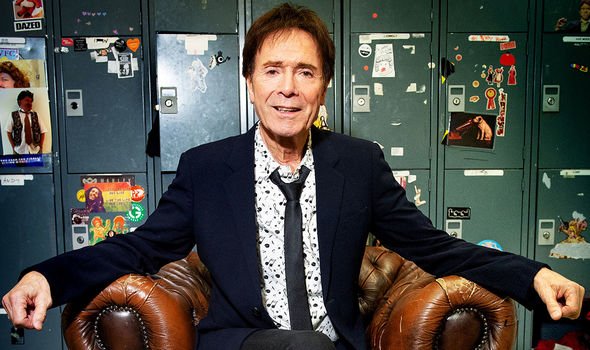 There are possible complications of shingles, including postherpetic neuralgia.

This is when the pain from shingles continues long after the blisters have cleared.

Such a side effect from the illness occurs when nerve fibres become damaged.

Sir Cliff Richards will be appearing on Piers Morgan’s Life Stories, at 9pm on ITV, Sunday.