Diagnosed in his late 70s, Sir Anthony Hopkins affirmed: “I don’t believe in it.” The two-time Academy Award winner thinks “these [conditions] are dressed up.” “They call it neurodiversity,” Sir Hopkins said. “It’s a fancy label.” The Welsh actor added: “I’m very focused in one way. I notice when I’m in restaurants, but that’s my behaviour.”

According to Autism Speaks, one strength of Asperger’s is “remarkable focus and persistence”.

Sir Anthony, however, instead said that people have “ruined the human system by tabulating everything”.

“There’s a wonderful saying, which is that we’re all screwed,” he told GQ magazine.

“We always have been and we always will be. The whole human race is screwed. 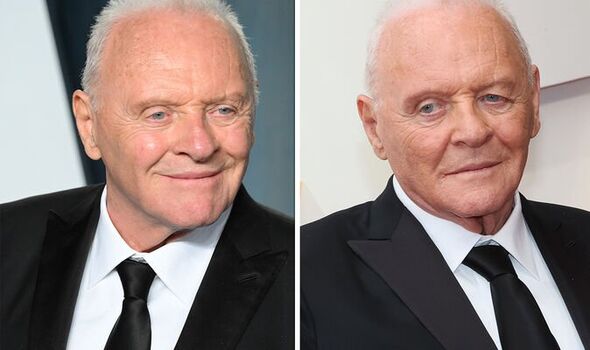 “Otherwise, we wouldn’t have had bloodshed and wars, century after century, if we are so smart.”

He quipped: “It’s funny how a little invisible virus has zapped us, so figure that out.”

Strengths of Asperger’s, aside from laser-beam focus and persistence, can include an aptitude for recognising patterns and a great attention to detail.

There are some challenges, however, for people who have Asperger’s syndrome.

One such example is experiencing hypersensitivity to lights, sounds, or tastes.

There might be difficulty with the “give and take of a conversation” or issues with non-verbal conversation skills, such as distance, loudness, or tone. 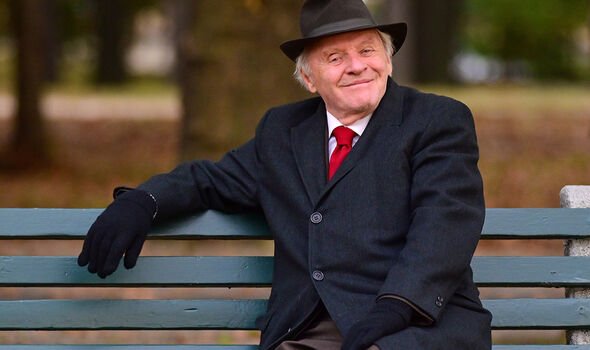 Asperger’s could result in “uncoordinated movements, or clumsiness”, in addition to anxiety and depression.

The National Autistic Society states: “Many people who fit the profile for Asperger’s syndrome are now being diagnosed with Autistic Spectrum Disorder instead.”

A diagnosis typically involves a multi-disciplinary team, including a speech and language therapist.

“Because Asperger syndrome varies widely from person to person, making a diagnosis can be difficult,” the charity points out. 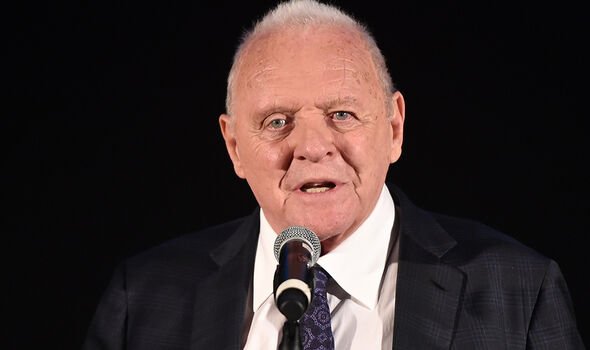 The charity adds: “Some people see a formal diagnosis as an unhelpful label.

“But, for many, getting a thorough assessment and diagnosis may be helpful [for two main reasons].”

One such reason is that it allows people to access services and support; the other is to evoke more understanding from friends, family members, and colleagues.

Sir Anthony Hopkins stars in The Mask Of Zorro, which airs on Sunday, October 2 at 1pm on Channel 5.