Simon Cowell, 59, will be appearing on ITV’s Britain’s Got Talent once more this evening, as the judges continue their nationwide search for someone to perform at the Royal Variety Performance. He started his role as the UK’s most famous music and talent judge back in 2001, when he made his debut on Pop Idol. But back in 2017, Simon was forced to miss two X Factor live shows after he had a “life-changing fall”. He’s since revealed his fall was caused by low blood pressure. But what is hypotension, and what are the symptoms you should be looking out for?

They think I fainted because I had low blood pressure

Simon promised to change his lifestyle after admitting he was lucky to be alive as fainting and falling down the stairs at home.

“Sometimes we get a reminder that we’re not invincible and this was certainly mine. It was a huge shock,” he told The Sun, back in 2017.

“They think I fainted because I had low blood pressure and so I have got to really take good care of myself to sort that out.”

He said that he was feeling “ropey”, so went to get a cup of hot milk. But, on his was up the starts he suddenly started feeling dizzy.

After that, he only remembered someone putting a neck brace on him, and having a terrible headache.

Low blood pressure can happen for a variety of reasons, including underlying medical conditions or certain medications. But, some people just have naturally low blood pressure. 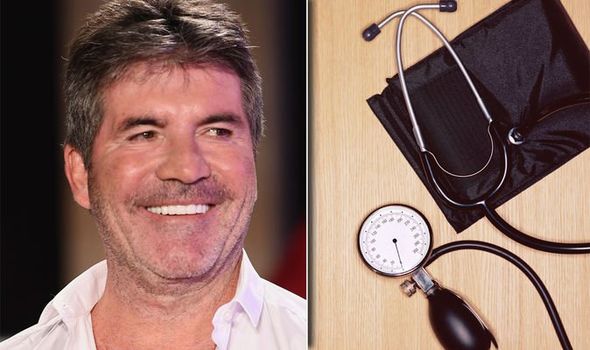 The condition, which is also known as hypotension, can cause patients to go into life-threatening shock, said the Mayo Clinic.

It’s crucial to find out what’s causing low blood pressure, as it could be caused by a serious medical or surgical disorder, it said.

“It’s important to see your doctor if you have signs or symptoms of hypotension because they can point to more-serious problems.” 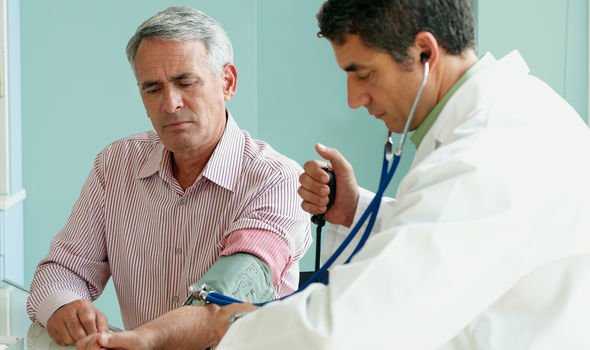 You could be at risk of low blood pressure if you often feel dizzy or lightheaded for no obvious reason.

Other low blood pressure symptoms include blurred vision, nausea, fatigue, and a lack of concentration.

You should seek emergency help straight away if you start to show the signs of shock.

These can include feeling cold or clammy, having very pale skin, shallow breathing, confusion, and a weak and rapid pulse.

It could also be helpful for doctors if you keep a track record of your symptoms, and when you felt them.