Shirley Ballas, 59, underwent a procedure to remove her breast implants in the hopes of having her cancer risk reduced. The ex-dancer underwent the operation at the same time last year’s Strictly Come Dancing competition was taking place. The four-and-a-half operation involved the removal of her DD implants, a decision she decided after a doctor made a startling discovery of a dangerous tissue capsule which had grown unexpectantly. With cancer being rife in her family, she made the brave decision in the hopes of reducing her risk.

Shirley is no stranger to the sadness of cancer; her mum, Audrey was diagnosed with colon cancer last year, her grandfather has had multiple cancer procedures, and her aunty has also had cancer.

The operation to remove the breast implants was a success and Shirley didn’t have to spend any time away from the Strictly judging panel.

However, just one month after the surgery, in December, the former dancer revealed she was undergoing a colonoscopy to examine her bowels for cancer.

She spoke to Radio Times about her ordeal and said: “I need to get a colonoscopy, I’ve had some cancer cells that were not good, so they need to retest those.” 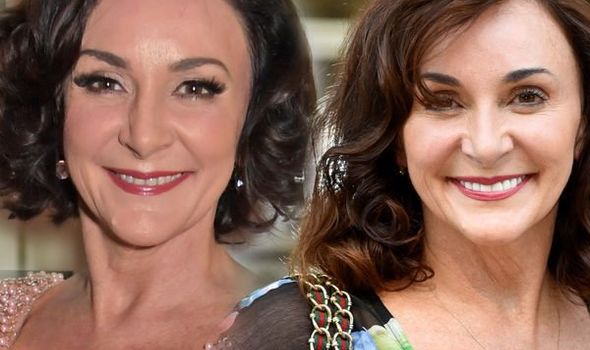 Shirley’s mum is still sadly battling bowel cancer. And speaking about her second cancer scare on Loose Women, she explained how doctors have found benign lumps in her bowel in the past.

She said: “I will go again now for another check up and see if there’s anything there that needs removing.”

Shirley was fortunate to have to endure such an evasive operation alone and was accompanied by her supporting boyfriend, Daniel Taylor.

Appearing on ITV’s Lorraine, she said: “When I had the breast surgery, he drove for six hours.

“He got here at 2am and then came with me to the hospital.

A colonoscopy looks at the whole of the inside of the large bowel and is often used to look for early signs of bowel cancer. 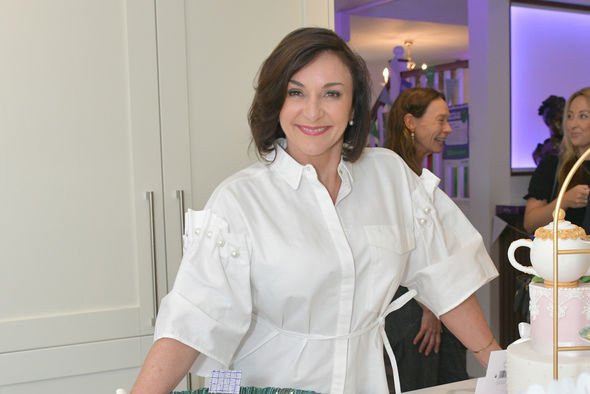 What is bowel cancer

Bowel cancer or colon cancer is a type of cancer that begins in the large intestine (colon), explained the Mayo Clinic.

The health site continued: “The colon is the final part of the digestive tract.

“Colon cancer typically affects older adults, though it can happen at any age.

“It usually begins as small, noncancerous (benign) clumps of cells called polyps that form on the inside of the colon. Over time some of these polyps can become colon cancers.”

Symptoms of the potentially deadly disease include a persistent change in your bowel habits, including diarrhoea or constipation or a change in the consistency of your stool, rectal bleeding or blood in your stool, persistent abdominal discomfort, such as cramps, gas or pain, a feeling that your bowel doesn’t empty completely, weakness or fatigue, or unexplained weight loss.

Around 268,000 people have been diagnosed with bowel cancer in the UK.

If you have experienced any of the symptoms mentioned, its important to speak with your GP about the possible cause.