The angiotensin-converting enzyme 2 (ACE2) has been identified as the major functional site facilitating binding and host-cell entry of severe acute respiratory syndrome coronavirus 2 (SARS-CoV-2). The evidence of multiple risk factors for the severity of coronavirus disease 2019 (COVID-19) has been described earlier, with consistent data on male sex and its association with increased hospitalizations, ICU admissions, and deaths. 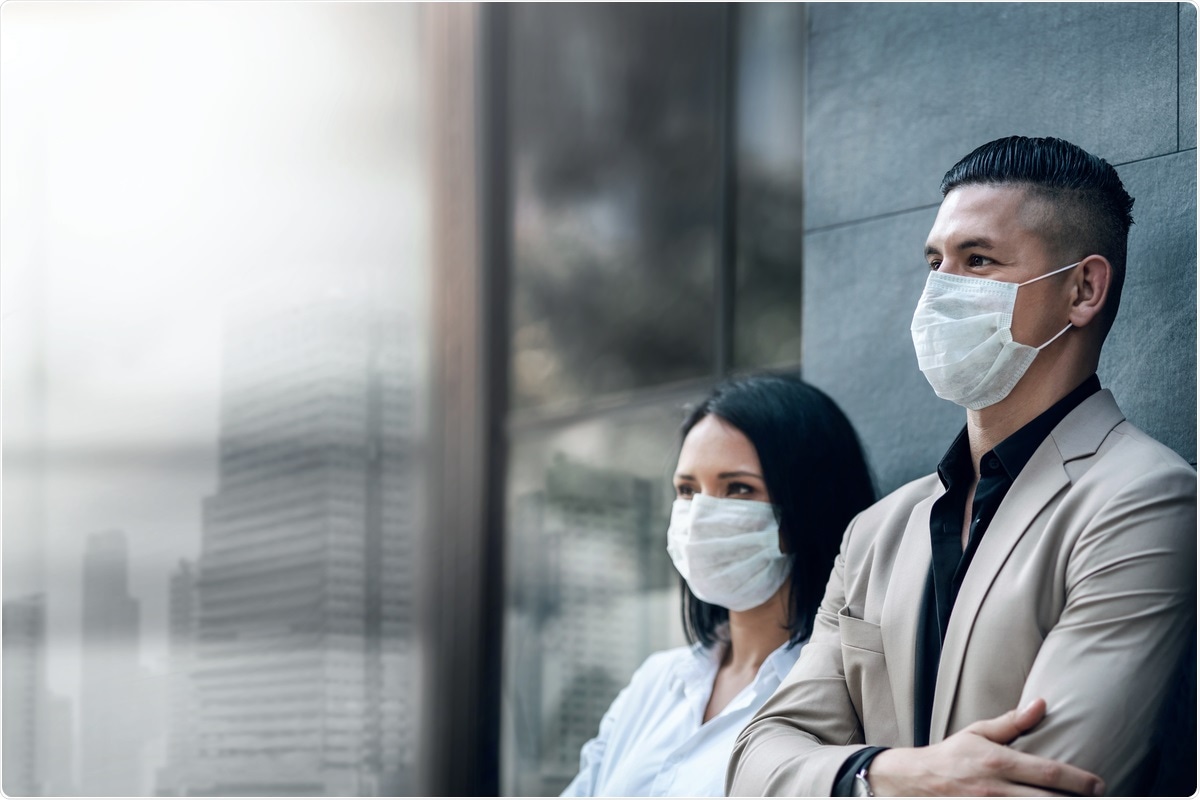 A possible hypothesis for why males are disproportionally affected by COVID-19 could be the location of the ACE2 gene. The ACE2 gene is located on the X chromosome. This gene has been demonstrated to be under the influence of sex hormone regulation. Several studies indicate the positive effects of estrogen to stimulate ACE2 gene transcription and its role in regulating the Renin-Angiotensin System (RAS).

The activation of RAS is known to cause hypertension, kidney and cardiovascular disorders. Hence there may be a link between the sex of an individual to the severity and post-infection sequelae in COVID-19 patients.

Researchers from the University of Kentucky explored this possibility in a study on the preprint server bioRxiv*.

Implications of RAS activation in the body: the relationship between COVID-19 severity and RAS

ACE2 limits the activity of local systems by converting the vasoconstrictor angiotensin II (AngII) to the vasodilator angiotensin- (1-7) (Ang-(1-7). This conversion happens in the ectodomain portion of the protein, which also houses the SARs-CoV-2 S protein receptor-binding domain (RBD). This enzymatic cleavage of ACE2 limits the activity of local RAS systems in cells of the cardiovascular system, kidneys, brain neurons, and adipose tissue.

When the SARS-CoV-2 S protein binds to the RBD of ACE2, it leads to potential stimulation of local RAS activity. This, in turn, causes vasoconstriction, excess absorption of sodium, water retention and consequently causes hypertension. Abnormally high RAS activity may cause kidney failure, cardiovascular abnormalities and affect the brain.

Females might benefit from the phenomenon of the ACE2 gene being upregulated by estrogen, as compared to males with only one X chromosome and reduced estrogen synthesis,  there may be a greater upregulation of ACE2 in females than males and thus a more efficient regulation of RAS. This might be a reason why males get more affected by SARS-CoV-2 infection.

Proof that sex determinants playing a part in COVID-19 severity

Researchers conducted multiple experiments on both humans and mice to support their hypothesis regarding the effect of sex determinants in the severity of COVID-19. In humans, the researchers obtained a specimen of a COVID-19-affected human lung and compared ACE2 activity and AngII content to a lung specimen from a patient with lung fibrosis. ACE2 activity and lung AngII content were quantified in three separate samples from each patient. ACE2 activity was lower in COVID-19 lung than fibrotic lung control, and Ang II content was higher in the lung sample from the COVID-19 patients.

In mice fed with a lipid-rich western diet, it was seen that adipose tissues, which also have ACE2 receptor sites, have higher ACE2 mRNAs in females than males. On administering an artificially synthesized SARS-CoV-2 S protein to this group of males and females, the lung AngII content was significantly increased by SARS-CoV-2 S protein compared to vehicle controls in males, but not female mice.

Researchers also reported that sex hormones and sex chromosome complement influenced critical SARS-CoV-2 machinery, focusing on ACE2, in pivotal target tissues implicated in COVID-19 severity. Sex-dependent regulation of ACE2 enzymes ensured higher residual cACE2 and greater local control of the RAS in lung and adipose in females compared to males exposed to SARS-CoV-2 S protein. It was also seen that sex hormones regulated enzymes capable of shedding the ectodomain of cACE2 in a tissue-specific manner. This also led to abnormal activation of the local RAS in males compared to females exposed to SARS-CoV-2 S protein.

Researchers concluded that XX sex chromosome complement contributed to higher ACE2 expression in lungs and adipose tissue of females than males. The study supported the escape of ACE2 from the otherwise normal phenomenon of X-chromosome inactivation (XCI) in pulmonary and adipose tissues. This form of gene escape, coupled with positive influences of sex hormones on ACE2 expression levels, was shown to affect the residual level of ACE2 following SARS-CoV-2-mediated ACE2 internalization. These findings were shown with the help of mice and human models showing a more activated local RAS in males than females that might influence COVID-19 severity.

In conclusion, results from this study provided evidence for the hypothesis that sex defining factors, including sex hormones and sex chromosome complement, influence the expression of ACE2 and other SARS CoV-2 machinery (ADAM17, TMPRSS2) to favor a higher residual level of cACE2 and lower local RAS activity in females than males exposed to SARS-CoV-2 S protein. This is a significant indicator that males with risk factors like diabetes, obesity, hypertension, and cardiovascular diseases will always be at a greater risk of having severe COVID-19 infection sequelae.

bioRxiv publishes preliminary scientific reports that are not peer-reviewed and, therefore, should not be regarded as conclusive, guide clinical practice/health-related behavior, or treated as established information 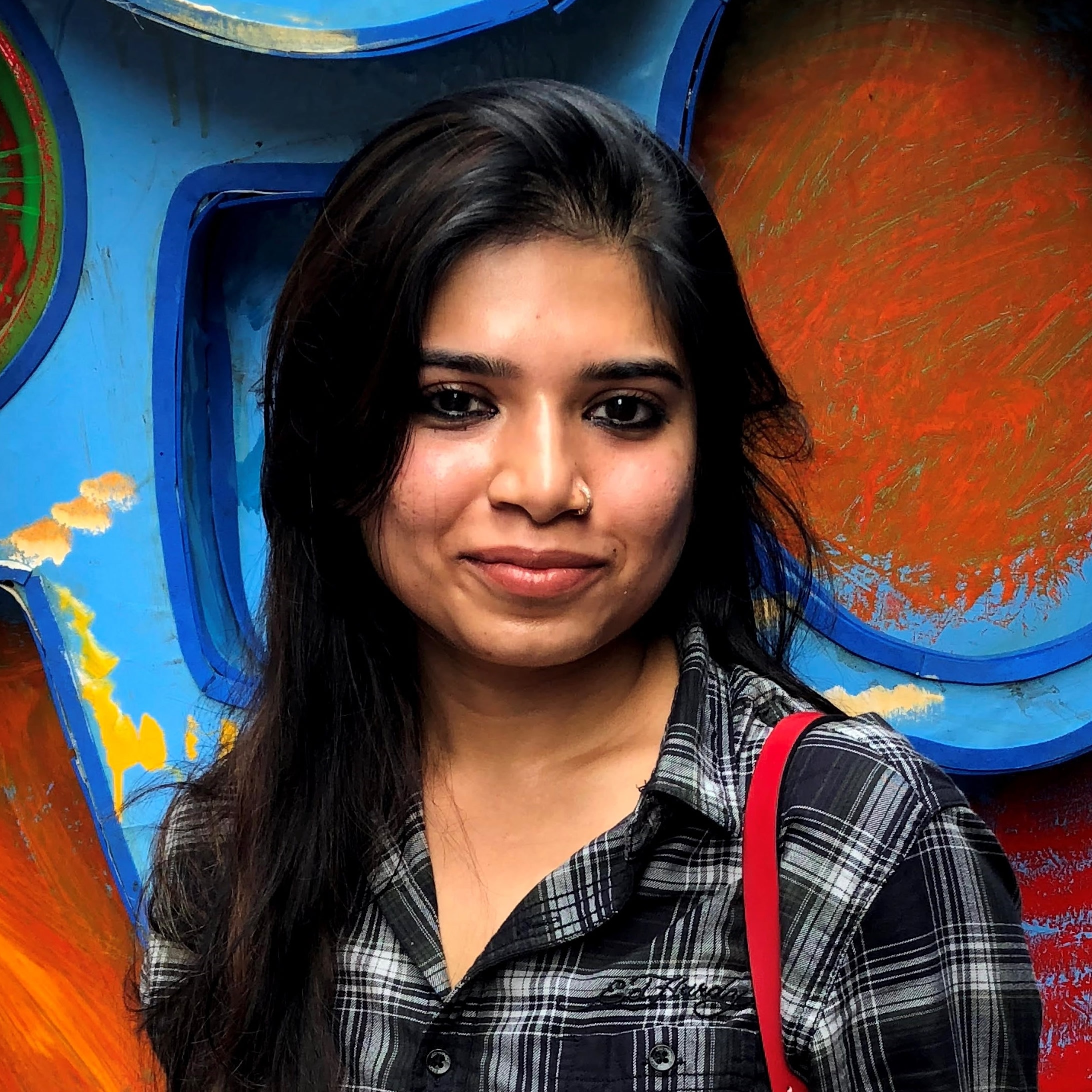 Sreetama Dutt has completed her B.Tech. in Biotechnology from SRM University in Chennai, India and holds an M.Sc. in Medical Microbiology from the University of Manchester, UK. Initially decided upon building her career in laboratory-based research, medical writing and communications happened to catch her when she least expected it. Of course, nothing is a coincidence.