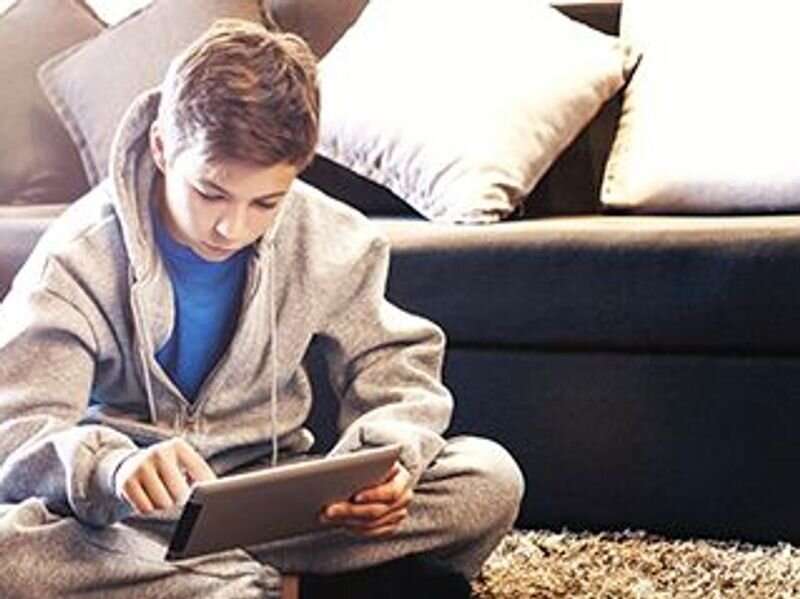 There are small but significant correlations between screen time and behavior problems in children 12 years and younger, according to the results of a systematic review and meta-analysis published online March 16 in JAMA Psychiatry.

Rachel Eirich, from the University of Calgary in Alberta, Canada, and colleagues conducted a systematic literature review to identify studies evaluating the association between the duration of screen time and externalizing and internalizing behavior problems among children (12 years of age and younger).

Based on 87 studies (159,425 participants), the researchers found that increased duration of screen time had a small but significant correlation with more externalizing problems like aggression and inattention (r, 0.11) and internalizing problems like anxiety and depression (r, 0.07) in children. There was evidence of significant between-study heterogeneity (I² = 87.80), which was explained by methodological moderators.