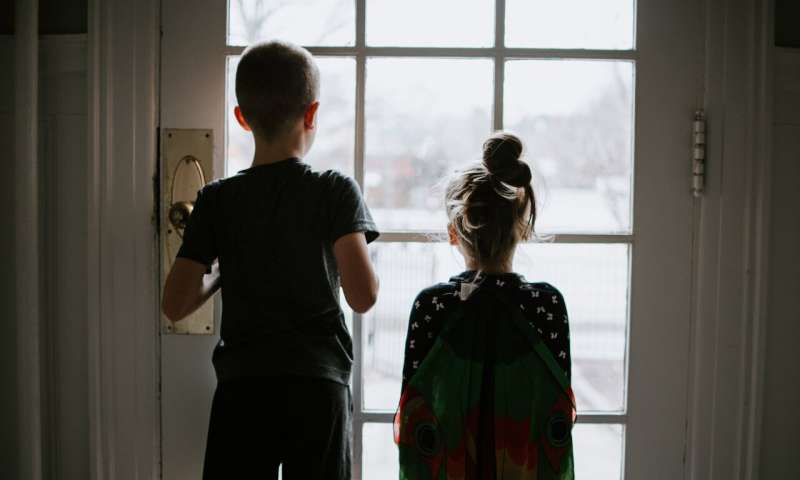 Scotland will require all arrivals from outside the UK to undergo “managed quarantine”, First Minister Nicola Sturgeon said Tuesday, as she criticised the British government’s more limited self-isolation travel rules.

Sturgeon told the Scottish parliament the new policy, which is yet to be set out in detail, will begin as soon as possible and is necessary to prevent coronavirus strains from being imported.

The UK government in London announced last week that only travellers coming from 30 countries deemed at “high risk” from COVID-19 variants will have to quarantine in hotels, under ramped-up regulations yet to take effect.

Arrivals from other nations will still be able to enter if they have tested negative for the virus within 72 hours and must still self-isolate at home for specified periods.

“Managed quarantine must be much more comprehensive,” Sturgeon said on Tuesday.

“We intend to introduce a managed quarantine requirement for anyone who arrives directly into Scotland, regardless of which country they have come from.”

However, it was unclear how the new policy would work on a practical level if people arrive into other parts of the UK and travel on to Scotland.

Sturgeon acknowledged Edinburgh, which has responsibility for various domestic policy areas but not immigration and border enforcement, could not unilaterally implement quarantine on people who arrive into other parts of Britain.

She said her devolved administration would continue to urge UK Prime Minister Boris Johnson’s government to adopt a similar approach, and if it did not “to work with us to reduce the risk among people travelling to Scotland”.

Britain, which has been the worst hit country in Europe by the pandemic registering more than 106,500 deaths and nearly 4 million cases, has been under strict lockdown measures for weeks.

After record infection levels and daily fatalities earlier this month, the situation has slowly improved and leaders across the four UK nations—England, Scotland, Wales and Northern Ireland—are mulling loosening restrictions in the coming weeks.

Johnson has signalled the current English lockdown would remain until at least March 8.