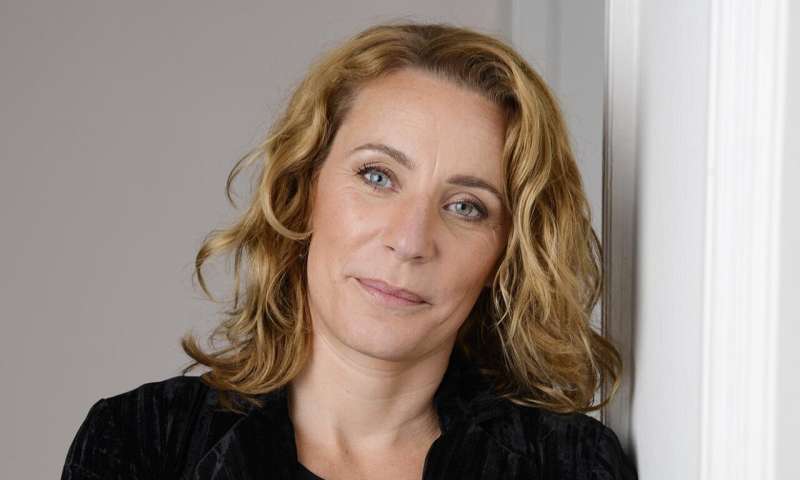 Approximately 2% of the population have severe problems in recognising faces. Nobody knows why, and the researchers set out to identify what is different about the brains of this particular group. A Danish-Norwegian team of researchers scanned 15 adult Danes with face blindness and 33 control subjects while they looked at pictures of faces, objects, buildings or words, and compared the two groups’ brain activity. The surprising findings are described in an article in the scientific journal Brain Communications (Oxford University Press)

Human beings process different visual impressions in different parts of the brain. The research team expected that activity in a particular area on the right-hand side of the brain (the “fusiform face area”) would be different in people with face blindness, as this is a key part of the brain network we use when looking at faces.

This turned out not to be the case. Brain activity in this area was the not different between the groups.

To their surprise, the scientists instead noted a reduced level of activity in a corresponding area in the left side of the brain in those with face blindness compared to the control subjects.

However, when the two groups looked at pictures of buildings or words instead of faces, there was no difference in brain activity. In fact, activity in the “visual word form area” was completely normal in those with face blindness, although this is situated right next to where the researchers found differences when participants looked at faces. In other words, reduced activity was observed in a very specific area while the subjects wwere performing a very specific action.

“It seems that we have been looking in the wrong half of the brain to identify what is different in people with face blindness. However, we are now closer to pinpointing the coordinates for face blindness in the brain,” says Randi Starrfelt, professor in neuropsychology, University of Copenhagen.

Face blindness as a result of brain damage was first documented in 1947. The condition has since been observed in a number of people after stroke or some other form of brain injury. Congenital face blindness was first described in 1977, but it is only recently that researchers have discovered how common this condition is.

In the last decade or so, researchers have been searching for anomalies in the brains of people with face blindness. Randi Starrfelt and her colleagues sought out previous research that identified this less active part of the left side of the brain, which she and her research team have now mapped. The team found several mentions of the phenomenon in previous studies.

“While other researchers have noted this difference, most didn’t seem to think it was particularly important. It has received surprisingly little attention,” she says.

The team do not yet know the cause of face blindness, only that it is partially hereditary and probably arises due to a developmental disorder while the brain is being formed. At that stage of life, a “neural migration” takes place in the brain, during which neurons move to their final position. It may be an abnormality in this process that causes the condition.

“We know so little about face blindness, so just being able to pinpoint which areas in the brain are affected is a step towards hopefully one day helping those with the condition,” she says.

Life can be quite difficult for people with face blindness, many of whom are unable to recognise family members and friends. Some even find it difficult to recognise themselves in photographs or in the mirror.