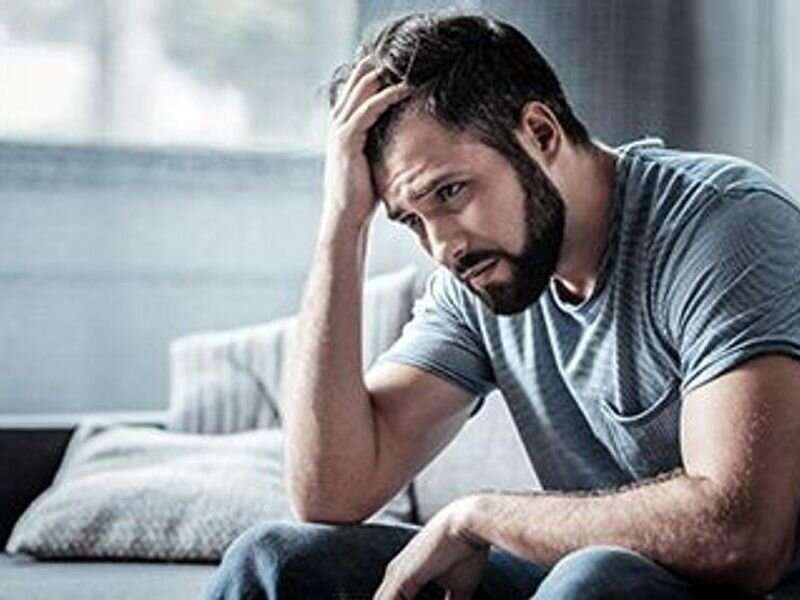 (HealthDay)—Schizophrenia and bipolar I patients experience cognitive decline through adulthood, although the nature of this decline varies across disorders and cognitive functions, according to a study published online Jan. 22 in the Schizophrenia Bulletin.

Jolanta Zanelli, Ph.D., from King’s College London, and colleagues examined functioning in general and specific cognitive functions comparing 64 schizophrenia and 19 bipolar I patients to 103 controls. Participants were followed prospectively for up to 10 years after the first admission. At baseline and follow-up, a cognitive battery was administered.

The researchers found that widespread decreases in IQ, executive function, visual memory, language ability, and verbal knowledge were exhibited by schizophrenia patients; the declines in these functions occurred at different ages. At the first episode, deficits were present in verbal memory, working memory, processing speed, and visuospatial ability; these remained static thereafter. Declines in IQ, verbal knowledge, and language ability were also seen in bipolar I patients, although at different ages to schizophrenia patients and in verbal functions only. The declines on measures of verbal memory, processing speed, and executive function remained stable.

“Both common and unique pathophysiological mechanisms may underlie cognitive deficits in schizophrenia and bipolar I across the adult lifespan,” the authors write. “Pharmacological and psychological remediation efforts that target individual cognitive functions during specific periods may therefore be most effective.”