Samantha Giles, 48, has played Bernice Blackstock on ITV’s Emmerdale since 1998. The actress has been involved in a number of dramatic storylines over the years, including an occasion when her character got a bad rash. But Samantha’s health issues aren’t reserved for the small screen. Earlier this year, the star was open about her health in real life on Twitter.

In February she divulged to followers she had tonsillitis, and experienced some strange symptoms as a result.

She tweeted: “So I DO have tonsillitis…what a bore.”

But she reassured her fans she was on the mend, with the help of antibiotics – penicillin.

She said: “Good old penicillin will hopefully sort me out.”

Samantha added she’d had an episode of feeling delirious and had experienced a bizarre hallucination.

The actress revealed: “Did I mention over the weekend I was delirious and terrified of the smurf in my bedroom who was trying to talk to me. 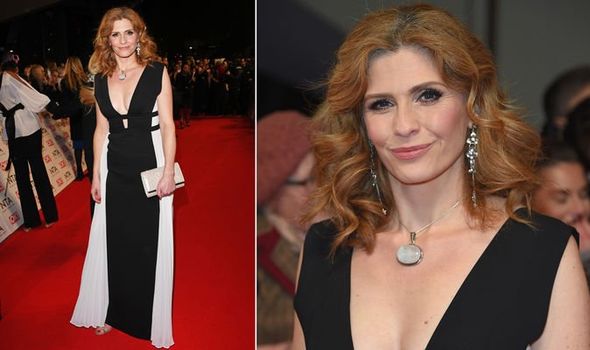 “I never did understand what he said.”

It was unclear whether the hallucination was a symptom of her tonsillitis or caused by the penicillin.

A study published in Neurology reviewed antibiotics and hallucinations and found the link was more common than first thought.

Tonsillitis is a common childhood illness but teenagers and adults can also get it, according to the NHS.

It explains: “Tonsillitis can feel like a bad cold or flu. The tonsils at the back of your throat will be red and swollen.” 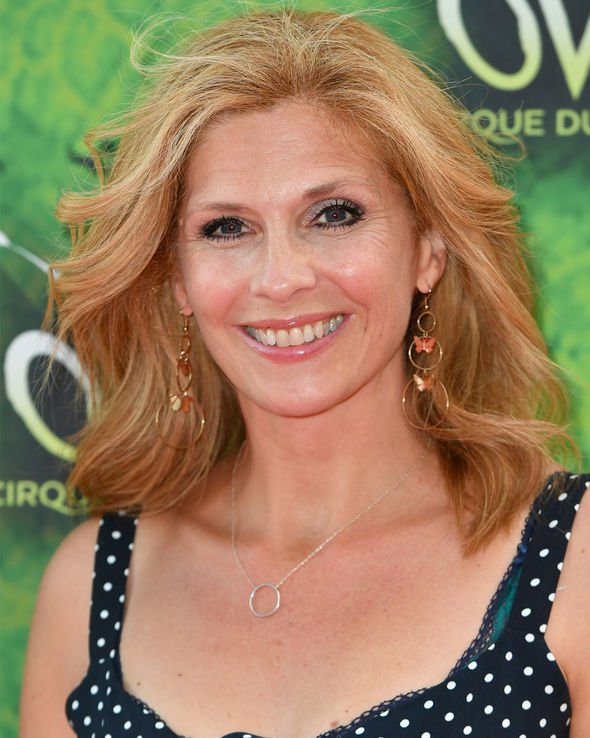 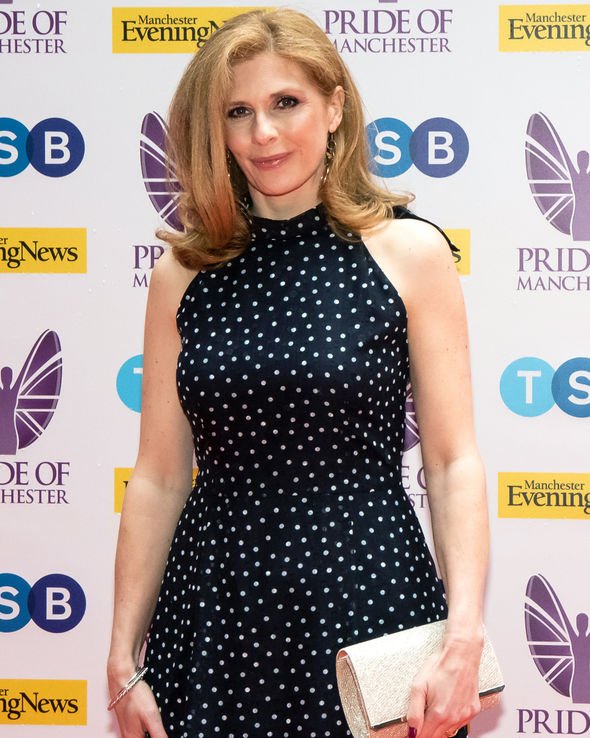 The NHS does add symptoms can be more server and include:

Another Emmerdale star who’s spoken about their health in the past is Claire King.