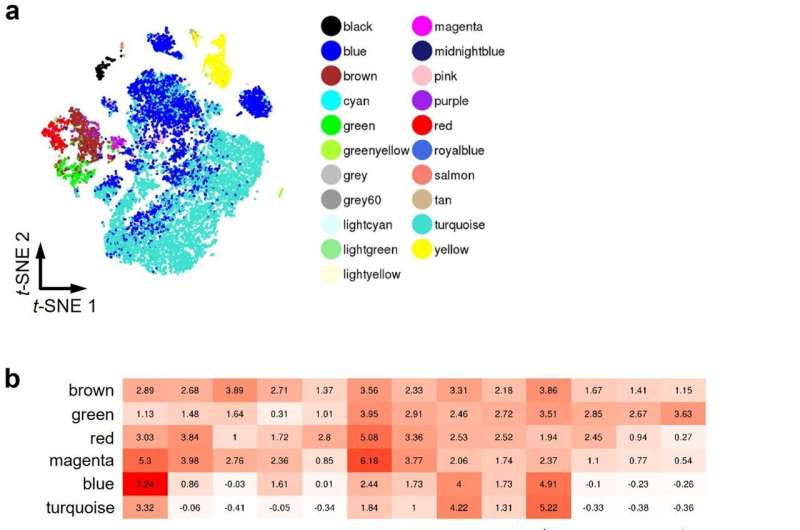 An academic-industry collaboration led by CiRA Junior Associate Professor Taro Toyoda has identified the non-endocrine cells that may be contaminated in the manufacturing process and detect them with high sensitivity, by analyzing gene expression of human iPS cell-derived pancreatic islet-like cells at the single-cell level.

In addition, as novel methods for removing non-target cells, the researchers showed that inhibition of PLK molecules, which are involved in cell proliferation, and inhibition of the glycolytic system are effective. These findings are expected to be useful in the safer mass production of human iPS cell-derived islet-like cells for cell therapy in combination with existing methods to remove non-target cells.