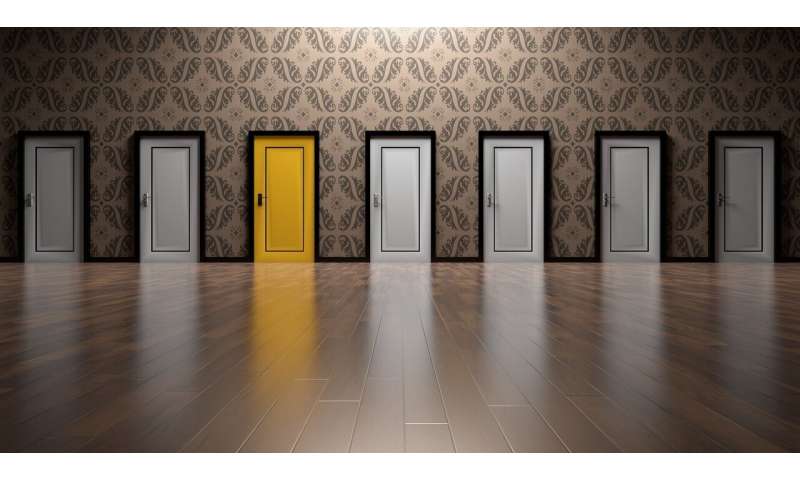 Astudy published in the journal Psychological Science found that young adults—contrary to how they are sometimes portrayed in the media—tend to make highly rational decisions when it comes to selecting potential romantic partners.

This is not to say that young adults make risk-free choices, but they appear to consider both the risks and benefits of their sexual behavior in a highly consistent and thoughtful manner.

“There is a tendency to view sexual decision making in young adults as a highly variable and somewhat random process, more influenced by hormones or impulsivity than rational processes,” said Laura Hatz, a doctoral candidate at the University of Missouri and lead author of the study. “Our study suggests, however, that young adults are highly consistent in their choices, balancing potential partners’ level of attractiveness against the potential risk for sexually transmitted infection.”

The research involved presenting 257 participants with hypothetical “sexual gambles” in which a photo of a potential partner’s face was shown alongside an associated, though purely hypothetical, risk of contracting a sexually transmitted infection. Nearly all participants in the study made consistently rational choices, as defined by established models of psychological behavior. Prior research has shown that, in general, individuals tend to use what are known as heuristic decision strategies—cognitive shortcuts that may ignore some information—to make choices in life.