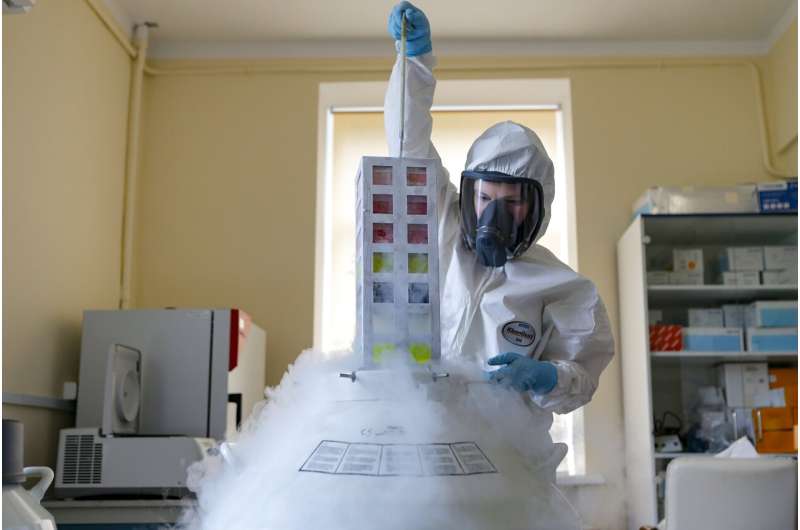 Esperita García de Perez got her first vaccination against COVID-19 in May. That, along with her Catholic faith, made her feel better protected against the virus, and she had hoped to get her second shot of the Russian-developed Sputnik V vaccine a few weeks later.

But the 88-year-old is still waiting. She was infected with the virus last month, and now her hopes for survival are pinned on the host of medications and home care she is receiving.

Millions in developing nations from Latin America to the Middle East also are waiting for more doses of Sputnik V after manufacturing woes and other issues have created huge gaps in vaccination campaigns. One firm estimates that Russia has only exported 4.8% of the roughly 1 billion doses it promised.

The head of the Russian state-controlled fund that invested in the vaccine insisted Wednesday the supply problems have been resolved.

Venezuela, which designated Sputnik for those over 50, ordered 10 million doses in December 2020 but has gotten slightly less than 4 million. Argentina, the first country in the Western Hemisphere to administer Sputnik, got its first shipment Dec. 25 but it is still waiting for many of the 20 million it purchased. 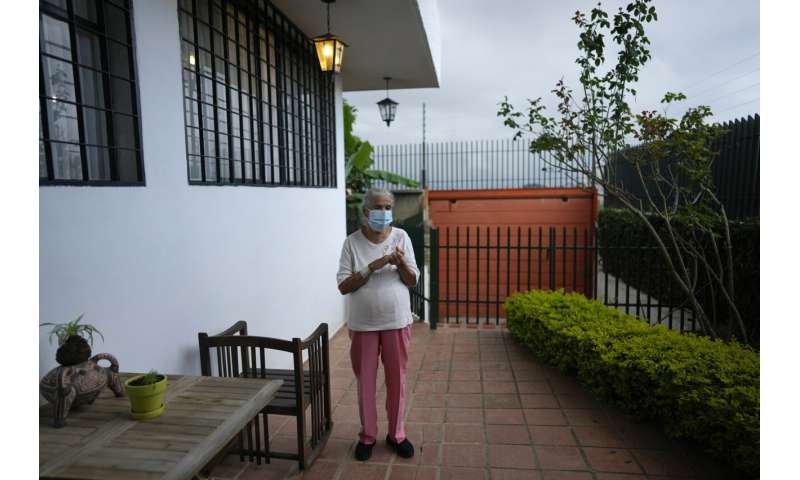 Launched in August 2020 and proudly named after the world’s first satellite to symbolize Russia’s scientific prowess, Sputnik V has been approved in some 70 countries. Russian state media earlier this year broadcast triumphant reports about it “conquering the world” as Moscow aggressively marketed it after wealthy nations kept supplies of Western-developed vaccines for themselves.

For a while it was “the only game in town,” said Judy Twigg, a professor specializing in global health at Virginia Commonwealth University, but adds that Russia’s window of opportunity “to really stake a claim as the savior” in the pandemic is gone.

Unlike other COVID-19 vaccines, Sputnik’s first and second shots are different and not interchangeable. Manufacturing in Russia has been marred by reports of production difficulties, particularly in making its second component. Experts have pointed to limited production capacity as well as the fact that the process is very complicated. 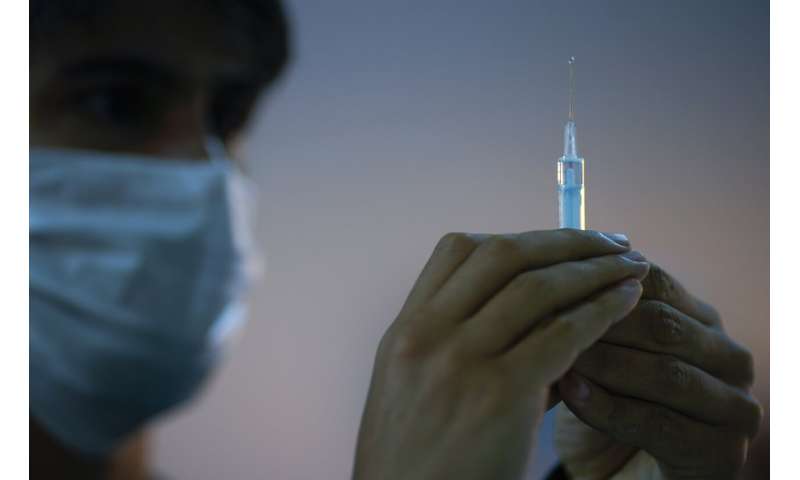 Sputnik is a viral vector vaccine, which uses a harmless virus that carries genetic material to stimulate the immune system. Manufacturers can’t guarantee stable output because working with biological ingredients involves a lot of variables in terms of the quality of the finished product.

Airfinity, a life science data analytics firm, estimates that 62 countries have supply agreements for about 1 billion doses of Sputnik V, with only 48 million doses exported so far. It said it isn’t clear whether these doses are supposed to be delivered in 2021 or over a longer period.

The Russian Direct Investment Fund, which bankrolls and markets the vaccine abroad and has production contracts with 25 manufacturing sites in 14 countries, says it “is in full compliance of the Sputnik V supply contracts, including of the second component, after a successful production ramp-up in August and September.” 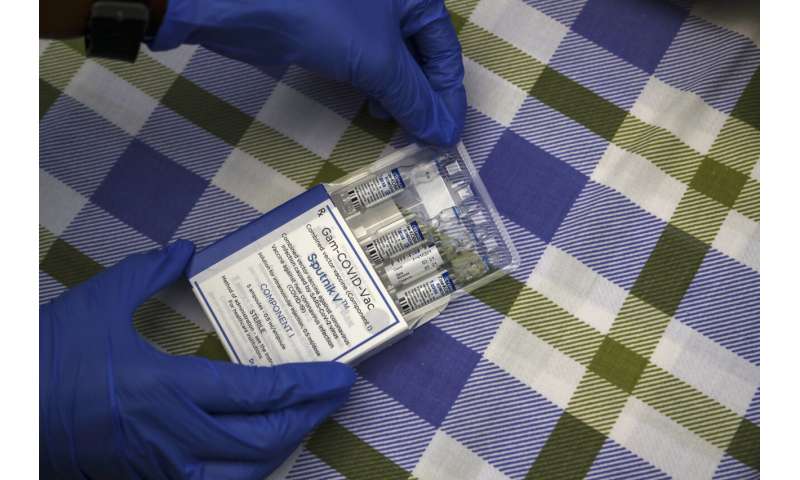 The fund’s CEO, Kirill Dmitriev, said in an interview with The Associated Press that all supply issues “have been fully resolved. All the issues with the second component are resolved in all of the countries.”

“There is not one vaccine manufacturer in the world that didn’t have vaccine delivery issues,” he said.

Although the West largely relied on vaccines made in the U.S. and Europe, such as Pfizer-BioNTech, Moderna and AstraZeneca, many developing nations have sought easier-to-get vaccines from China and Russia. The World Health Organization and the European Medicines Agency have not yet approved Sputnik V for use.

In Argentina, the delays in shipments of Sputnik and a virus surge in March led to public pressure on the government to speed up negotiations with other pharmaceutical companies. 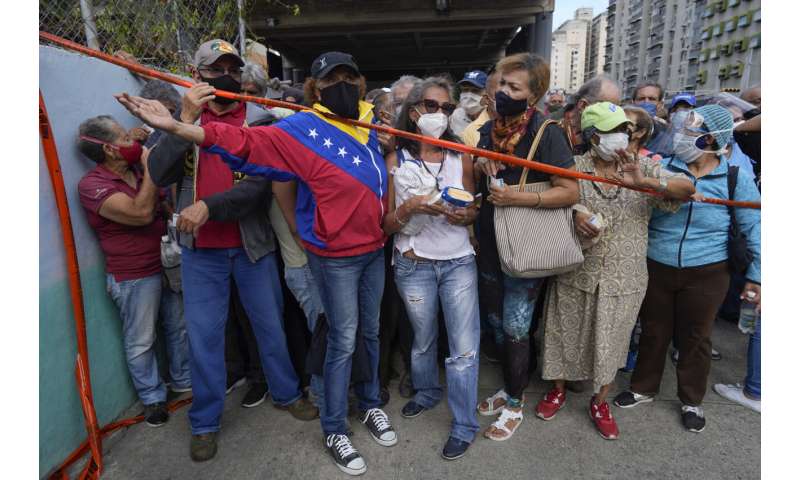 An initial agreement was for 20 million doses, of which the country had received about 14.2 million as of Tuesday. A later agreement was signed for a local laboratory to produce the vaccine with the active ingredient shipped from Russia. It has produced about 1.2 million first doses and some 3.6 million second doses.

This month, Argentinian officials said the fund’s requested the return of 1.3 million doses for packaging reasons. The doses have been replaced.

Virus-battered Iran has received only about 1.3 million doses from Russia out of 60 million doses it had been promised. The Iranian news agency IRNA quoted the country’s ambassador to Russia as saying in April that the doses were expected to be shipped between May and November.

There are indications that Iran also has struggled with a shortage of Sputnik’s second component. Deputy Health Minister Alireza Raisi last month urged those who received the first dose to get a second shot of AstraZeneca, citing the “uncertainty” of when Russia will come through. 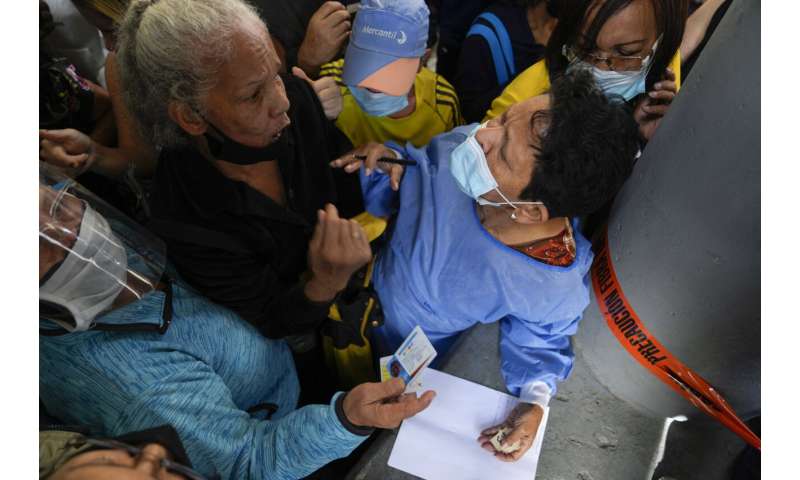 A similar problem appears to have prevented Turkey from rolling out Sputnik altogether. Officials announced a deal to get 50 million doses in April, with news reports saying the vaccines would be delivered within six months. As of June, only 400,000 had arrived.

“Russia squandered that opportunity,” said Twigg, the VCU professor. “I think in some cases, it’s actually left Russia’s reputation in Iran, Guatemala, Argentina, maybe Mexico, perhaps even a little worse off than it would have been if it had done nothing, or if it had waited and made more fulfillable promises from the very beginning, because people are disappointed.”

Turkish Health Minister Fahrettin Koca said in August that Turkey has not been able to roll out Sputnik because it didn’t have the second doses in hand. It’s unclear if Turkey still hopes to receive the second doses or if it has simply abandoned the rollout. 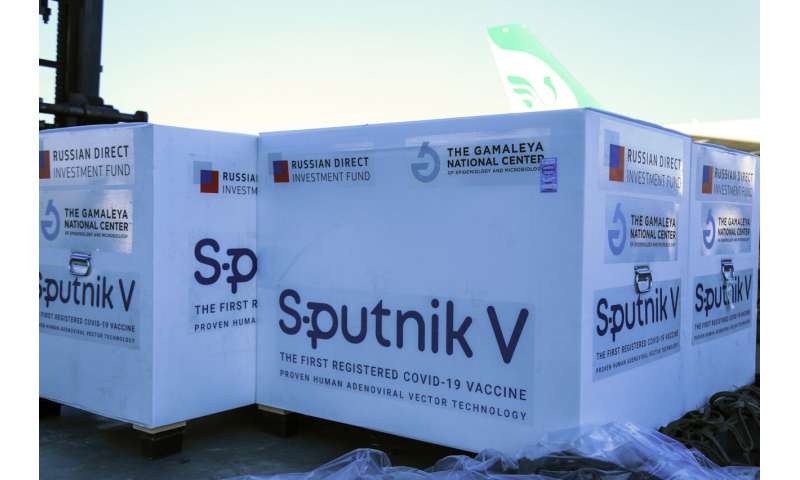 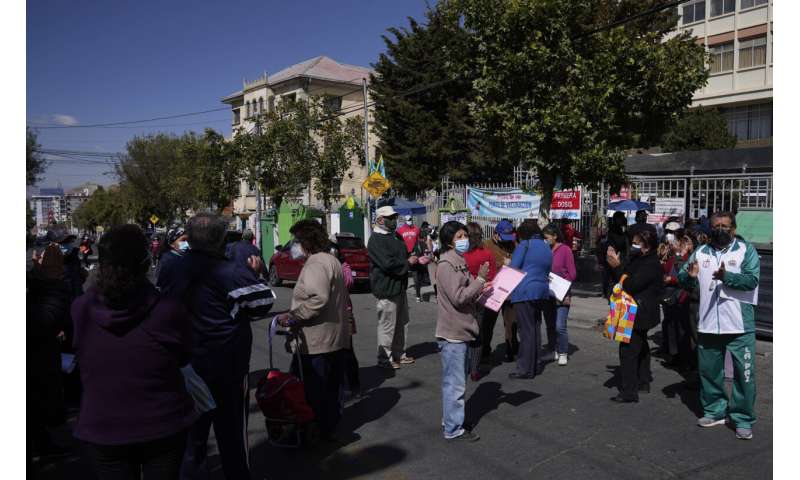 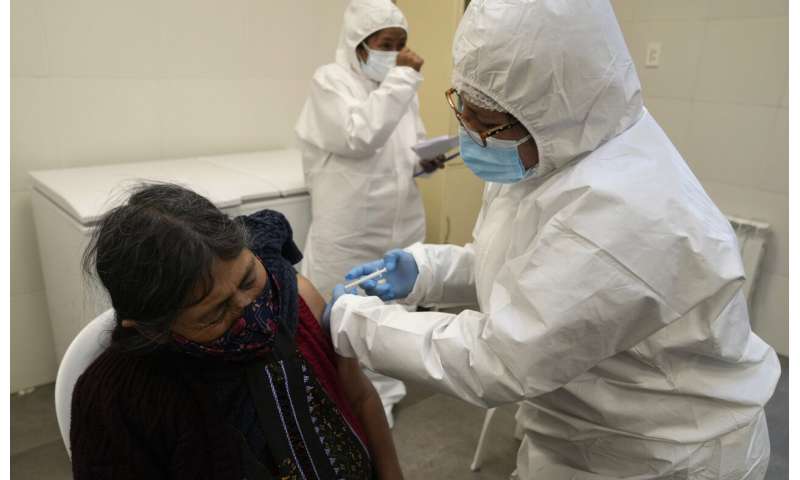 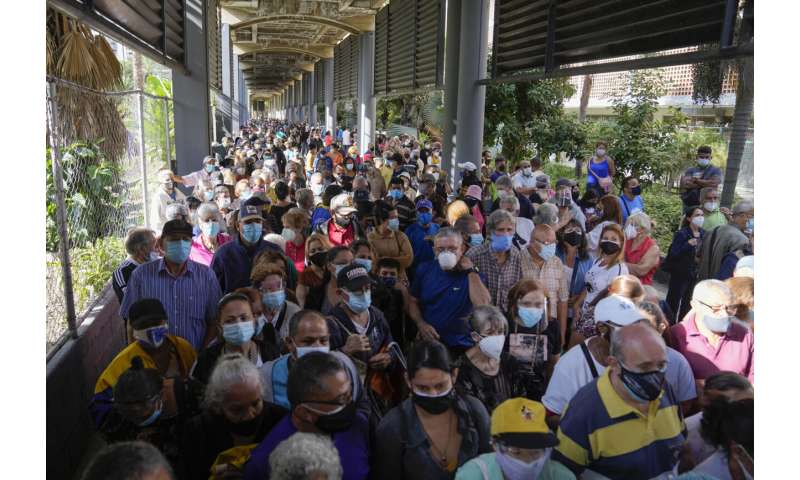 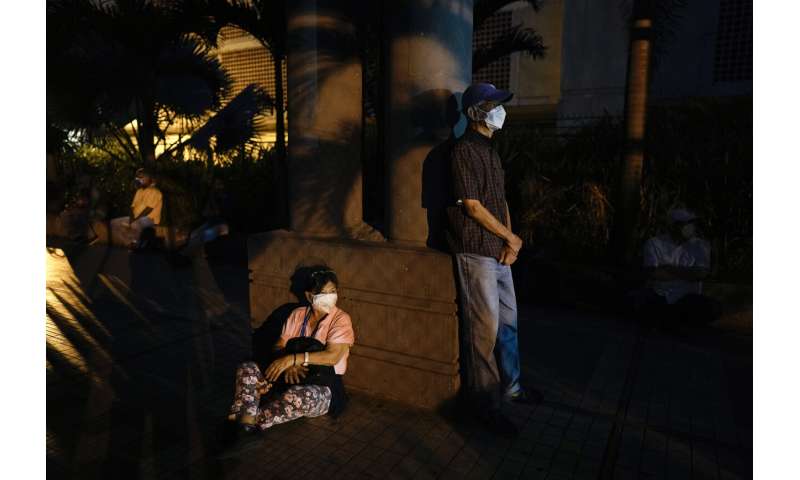 “The whole process is a black box. There is no transparency,” opposition lawmaker Murat Emir said last month in questioning Koca about the fate of the Sputnik rollout, including whether Turkey would get a refund for the 400,000 unused doses.

India was promised 125 million two-dose sets of Sputnik but had administered fewer than 1 million by Oct. 6.

The Sputnik delays in Argentina and Venezuela have prompted some people to get a different vaccine for their second dose, even though scientists are still studying the effects of such mixing and matching.

Dr. Chris Beyrer, public health and human rights professor at Johns Hopkins University, noted that the early purchases of highly effective vaccines by wealthiest nations has made it harder for developing countries to protect their populations.