Rob Mallard,26, is an English actor best known for playing the character of Daniel Osbourne, the third actor to play the role in the popular soap, Coronation Street. Growing up Rob was a big fan of the local soap and when he was cast for the role it was a dream come true. Speaking about landing the prized role, Rob said: “It feels great to be starting work on Coronation Street and I’m looking forward to getting to know everyone. I grew up watching Coronation Street, so the chance to be in it, especially playing a part like Daniel, is very exciting. The undoubtably talented actor was awarded the “Best Newcomer” at The British Soap Awards 2017. His career and notoriety went from strength to strength but behind closed doors, the actor was suffering from a debilitating condition since he was aged 14.

Rob revealed his terrifying condition which is a progressive neurological disease, and wanted to set the story straight after fans noticed his shaking during his appearance on the IVT show back in January.

Rob told hosts Holly Willoughby and Philip Schofield that he has suffered from the Parkinson’s-like disease, which causes tremors in his hands and neck.

He explained: “My solution has been to hide and manage, because of the job that I’m in, it can have a detrimental effect on my ability to get cast. And then it was exposed on TV.

“I was embarrassed and then angry. But then I started getting messages saying, ‘Me too’.”

An essential tremor is a neurological condition that causes an uncontrollable shake in a part of the body.

It is a nerve disorder characterised by shaking, or tremors in different parts and on different sides of the body.

It is not a life-threatening disorder and most people are able to live normal lives with the condition, although a person may find everyday activities like eating, dressing, or writing difficult. 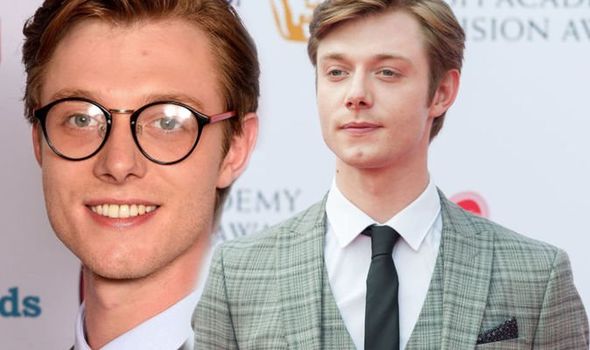 “I didn’t have it from birth, but I don’t remember not having it. I was about 14-years-old when I first started to notice it,” Rob explained.

“It manifests first in the hands, and then it can spread so I sometimes get it in the back of my neck so my head will shake, which is I think what your viewers noticed last time.”

The cause of the disorder is still not fully understood, but it is believed that the abnormal electrical brain activity that causes tremor is processed through the thalamus, a structure deep in the brain that coordinates and controls muscle activity.

Rob added: “It’s a progressive disease, so by the time I’m 50, it could be in my voice box, down my back of the spine, the legs, the whole of the arms….It could be quite debilitating.” 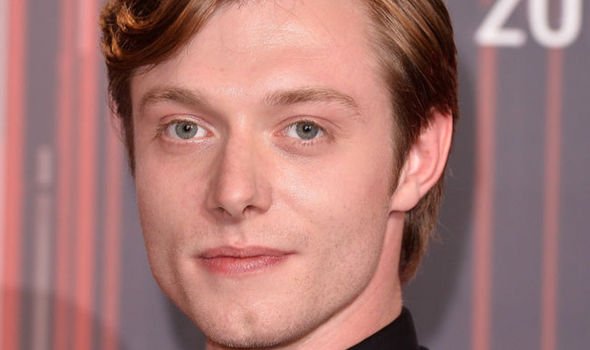 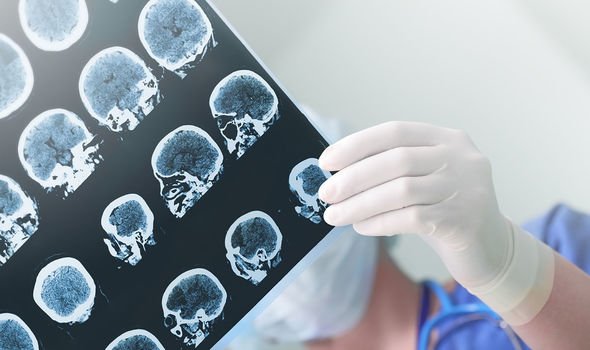 The main symptoms of the condition include a tremor which may begin gradually, usually more prominent on one side of the body.

A worsen movement, can include a yes-yes or no-no motion of the head, and may be aggravated by emotional stress, fatigue, caffeine, or temperature extremes.

Hoping to shed more light on the condition, Rob added: “It’s like I’ve been outed and if I am going to be out, I am going to own it!”

If you suspect you or someone you know may have the condition you should speak with your GP about the possible cause.