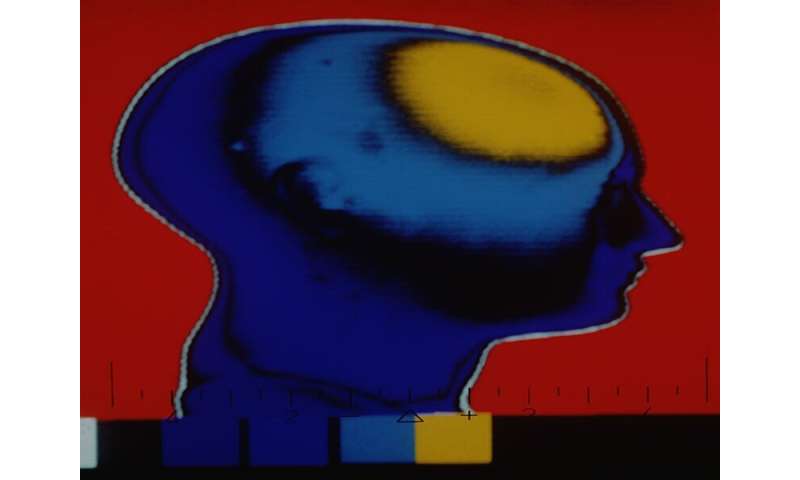 (HealthDay)—Ischemic stroke is independently associated with increased risk of incident poststroke major adverse cardiovascular events (MACE) in both men and women, according to a study published in the February issue of Stroke.