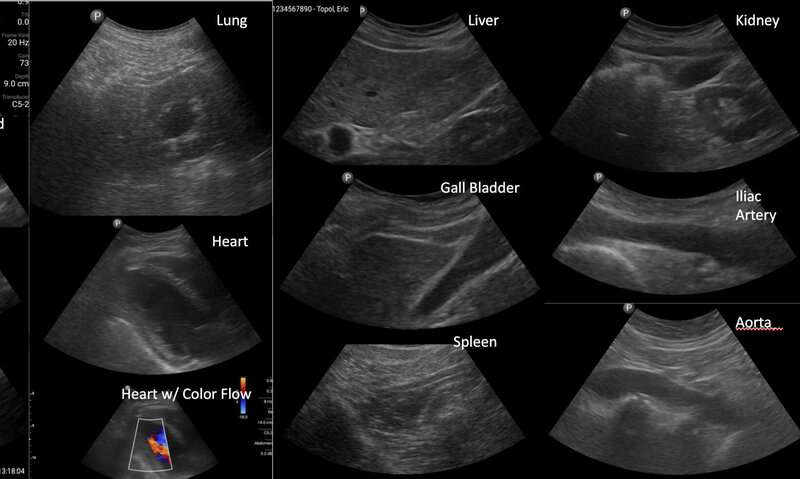 Eric Topol, a cardiologist and digital medical researcher, and also director of the Scripps Research Translational Institute, has published a Focus piece in the journal Science Translational Medicine discussing the short history of digital medical devices, covering both success stories and current challenges.

The type of digital medical devices Topol addresses are the kinds people can use without assistance from medical personnel. They include devices that can take blood pressure measurements or count steps. He suggests the starting point for such devices was the introduction of the smartphone in 2007, a mere 12 years ago. He notes that over that short time span, engineers have created ever more powerful devices, which he finds both encouraging and disconcerting.

Allowing people to monitor aspects of their own health in real time in the real world is, of course, a good thing. But he notes that many such devices are not properly vetted through clinical trials. He also notes that one of the most exciting areas of current research surrounds the development of imaging applications—devices that can attach to a smartphone, for example, that can be used to perform ultrasound examinations.

Topol notes that biosensors have proliferated in recent years, partly due to work by companies that design them and partly due to the willingness of the USFDA to readily approve such devices. He also notes that the FDA’s Digital Health Action Plan plays a role, ensuring that all Americans have access to the best digital health care products available. Part of that effort has been the establishment of site-less digital clinical trials in which participants test a device in the real world rather than in a controlled environment. He reports that such testing has not always met with great success—in one trial, for example, a group of participants tested a smartphone app that showed an improvement in self-reported adherence to prescribed hypertension medications. But it did not lead to lowered blood pressure.