Researchers in Canada, Italy, and the United States have encouraged extending the interval time between two doses of Pfizer-BioNTech’s coronavirus disease 2019 (COVID-19) vaccine among individuals who have not previously been infected with severe acute respiratory syndrome coronavirus 2 (SARS-CoV-2).

Andres Finzi from the CHUM Research Centre in Montreal, Quebec, and colleagues say the findings should help to alleviate concerns that an extended interval between doses might affect the efficacy of vaccination.

A pre-print version of the research paper is available on the medRxiv* server, while the article undergoes peer view. 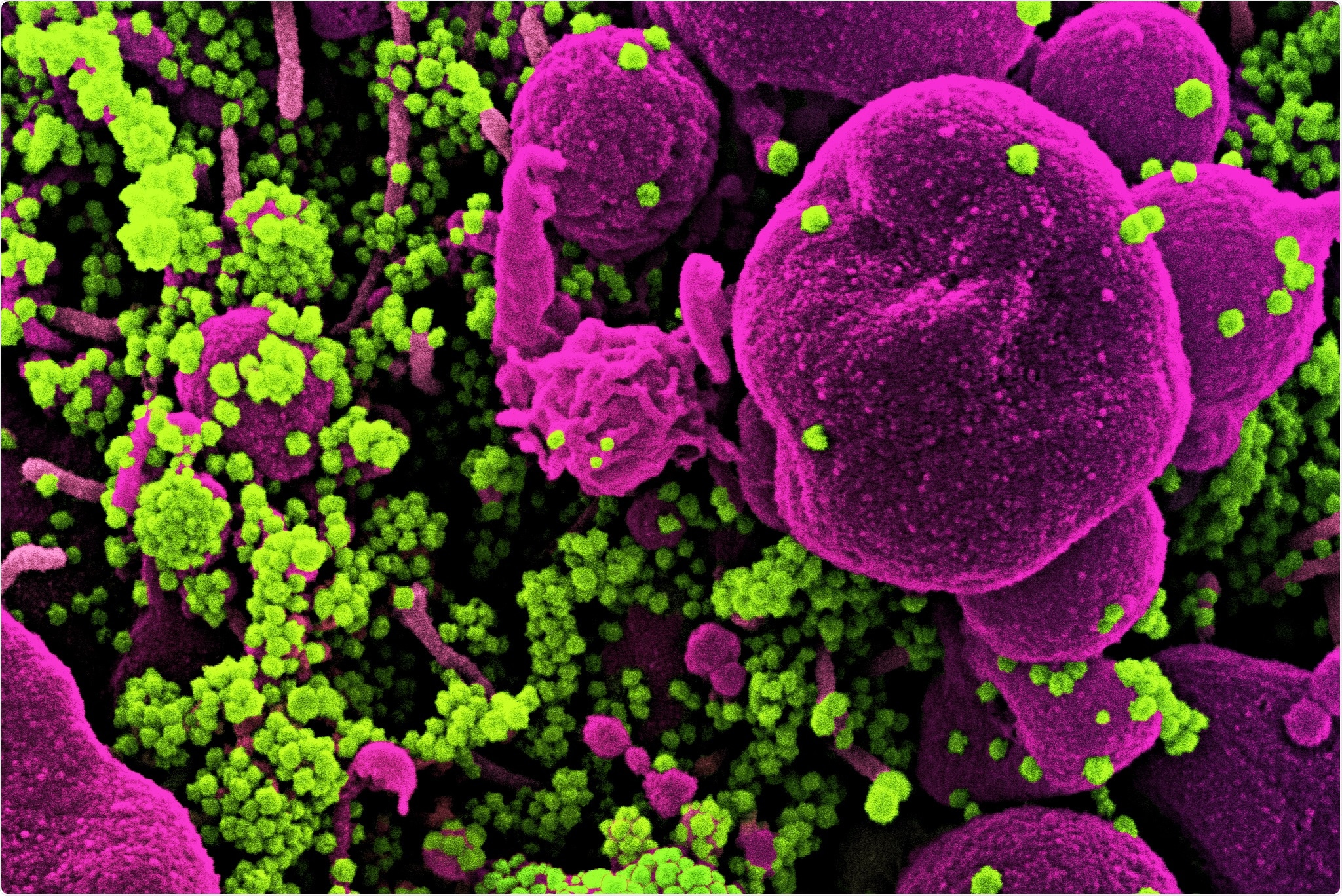 Since the COVID-19 outbreak began in late December 2019, several effective vaccines against the causative agent SARS-CoV-2 have been approved for use in many countries, including Pfizer-BioNTech’s BNT162b2 vaccine.

This vaccine targets the viral spike protein that mediates the infection process when it binds to host cells. Therefore, this spike is a primary target of antibodies following vaccination or natural infection.

However, during the initial phase of vaccination rollout in the winter and spring of 2021, vaccine supply shortages prompted some public health authorities to extend this interval to maximize the number of individuals who could be immunized.

This strategy was supported by studies indicating that a single dose confers around 90% protection just two weeks following vaccination. 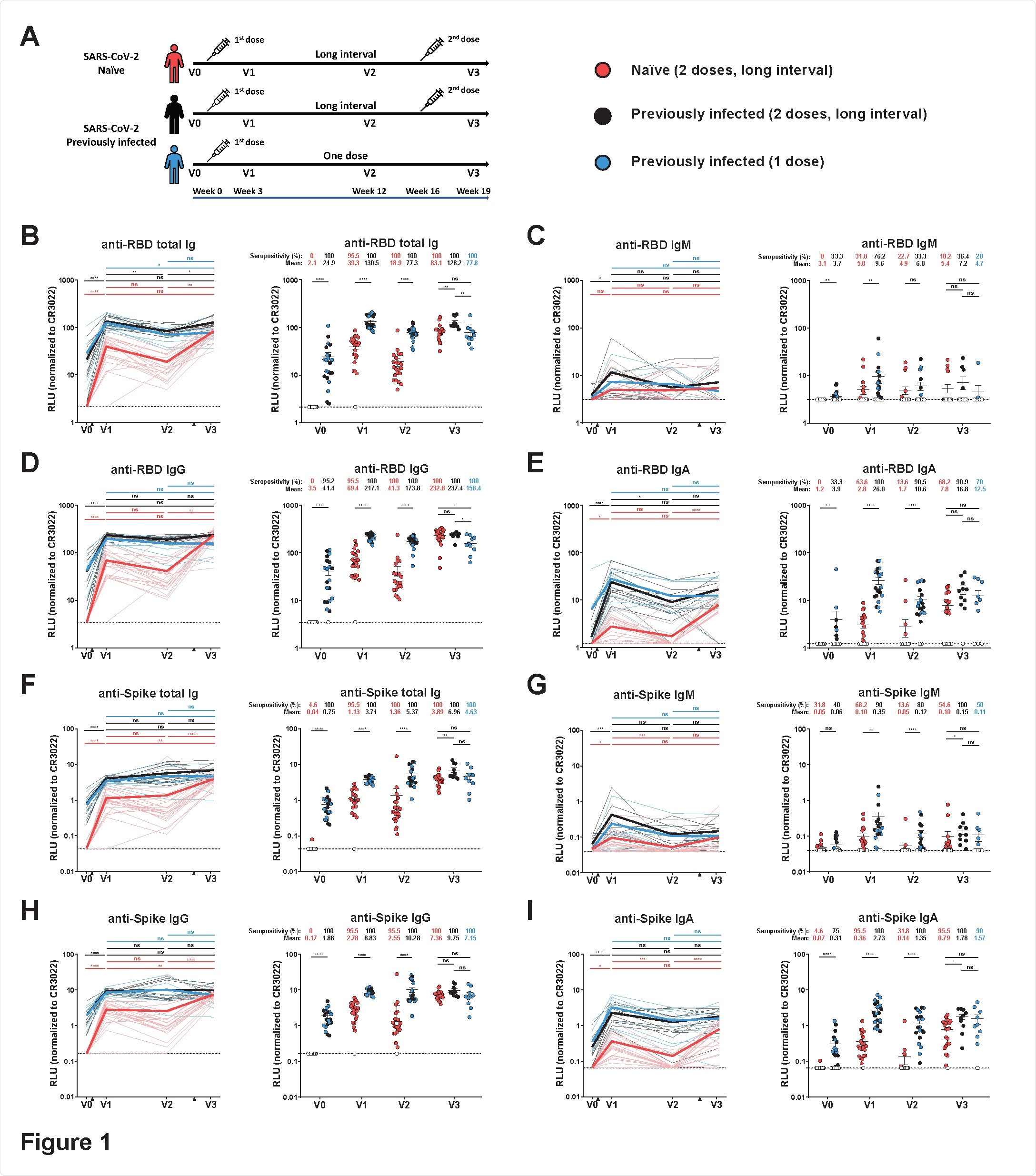 Concerns about the impact on vaccine efficacy

However, this decision led to concerns about the impact on vaccine efficacy, particularly in the context of the SARS-CoV-2 variants of concern (VOCs) and interest (VOIs) that have rapidly emerged and spread worldwide.

These variants are more transmissible than previously circulating strains and, in some cases, more resistant to the neutralizing antibodies generated following vaccination.

For example, the spike mutation D614G that arose early on in the pandemic is now present in almost all circulating strains, and the B.1.1.7 (alpha) variant that emerged in late 2020 soon became the predominant strain globally.

More recently, the highly transmissible B.1.617.2 (delta) lineage that emerged in India in the spring of 2021 has now become the dominant strain in several countries.

Although several vaccines have demonstrated high efficacy in protecting against severe disease caused by these variants, some have also been shown to generate less effective neutralizing antibody responses.

However, the majority of these studies analyzed plasma samples collected from individuals vaccinated on the short (3 to 4 weeks) dosing interval regimen.

What did the researchers do?

What did they find?

These responses declined over the following weeks. However, administration of a second dose 16 weeks later significantly enhanced these responses.

Notably, neutralizing activity against some VOCs, VOIs and even the divergent SARS- CoV-1 was significantly increased.

What about the previously infected individuals?

In agreement with these studies, the researchers found that the first vaccine dose induced strong humoral responses among the previously infected participants that remained relatively stable over time.

However, a second dose administered 16 weeks later did not significantly enhance any of these responses.

The team says this finding indicates that previously infected individuals reach peak immunity following the first dose of BNT162b2, suggesting that a second dose could possibly be delayed beyond sixteen weeks in this population group.

Modifying the interval dose should be considered

The researchers advise that bringing the COVID-19 pandemic to an end will require rapid vaccination of the global population, including in countries where vaccines are scarce.

“Modifying the interval at which the two doses are administered might be an important factor to take into account,” they suggest.

Sally first developed an interest in medical communications when she took on the role of Journal Development Editor for BioMed Central (BMC), after having graduated with a degree in biomedical science from Greenwich University.